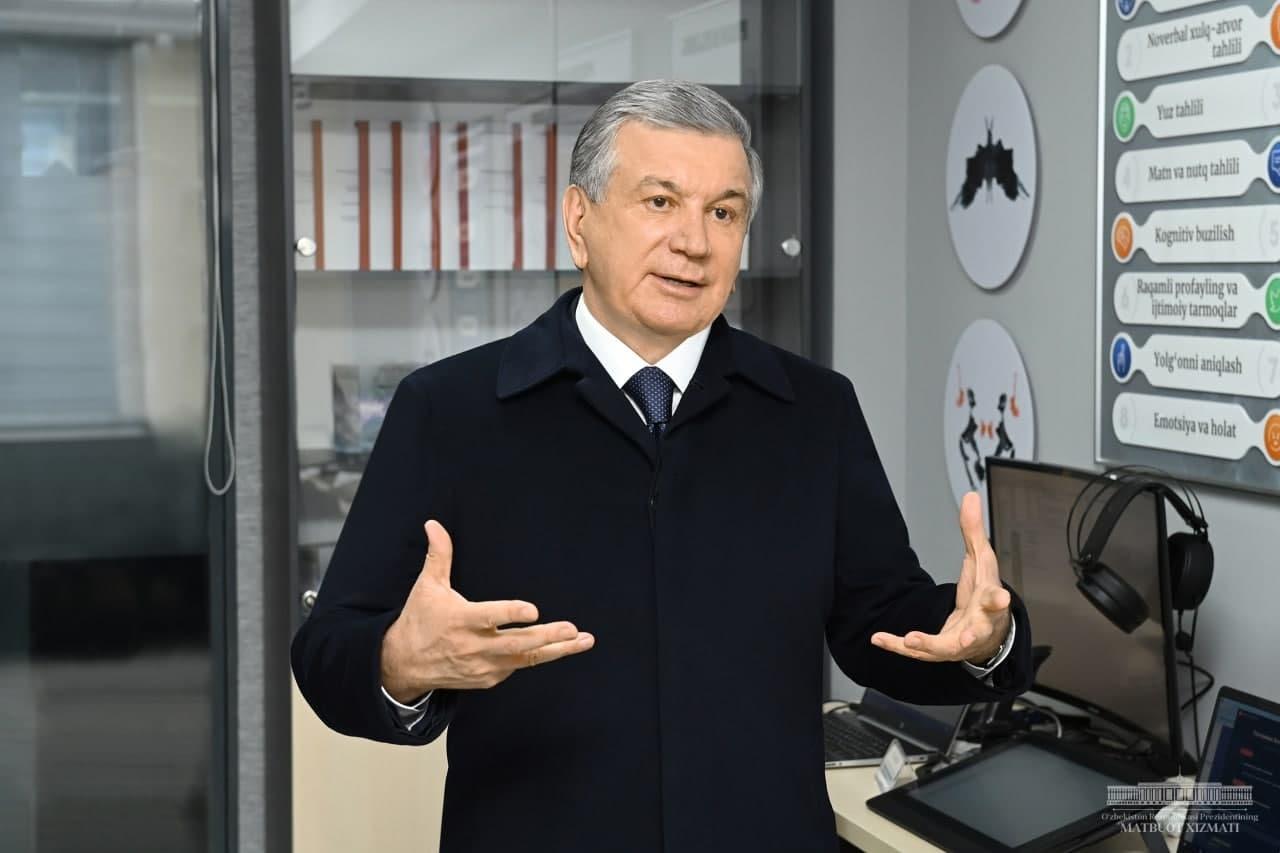 The Presidential Resolution of June 28, 2019, defined the introduction of a new system of military-patriotic education of adolescents and training personnel for the Armed Forces and civil service. Under the document, Temurbeklar Maktabi military academic lyceums were formed as part of the Ministries of Defense, Internal Affairs, Emergency Situations, as well as the State Security Service and the National Guard.

In particular, a new building for Temurbeklar Maktabi lyceum of the State Security Service has been built in Tashkent’s Yunusabad district.

Today, the President was informed about the training system at this military academic lyceum.

During his previous visit to the educational institution in October 2020 and last year's meeting of the Security Council, the Head of state gave several instructions on improving military education, patriotic education of young people in the spirit of respect for national history and exploits of our ancestors.

These principles are taken as the basis for the organization of training at Temurbeklar Maktabi lyceum. There are five departments: exact sciences, social sciences and humanities, foreign languages, psychology and educational work, as well as professional and applied training. Highly qualified teachers selected based on an open competition work there.

The Lyceum specializes in an in-depth study of history and foreign languages. The desire to enter this educational institution is very strong among young people. 100 most worthy applicants out of 5,600 were selected in the current academic year. Today 220 young people study at the lyceum.

“Congratulations to you, your parents, for studying at such an advanced school. You are the wings of the new Uzbekistan. What makes these wings strong? Knowledge! You should know at least two or three languages, exact sciences and our history perfectly. In this school we have also introduced the subject of psychology, study it well. You have all the possibilities”, Shavkat Mirziyoyev said.

A videoconference with students of Tashkent, Nukus, Fergana and Shakhrisabz Temurbeklar Maktabi lyceums was also held.

The need for holding a spirituality contest among lyceum students, writing scientific comments on Amir Temur's code was noted.

The Head of the state also visited the Lyceum library. Young people who read books told about conditions created in the educational institution and friendly atmosphere between students. There are also children from orphanages among them.

“No child in Uzbekistan will be left without attention. We create conditions for everyone's self-realization. In the future, only those young people who work hard on themselves, do not waste their time and acquire more knowledge will succeed. Greatness comes through purposefulness, through work”, the President noted.

The most modern conditions have been created in the academic building, gym, dormitory, canteen, medical center of the lyceum. The complex also includes a training ground, a stadium, a swimming pool, a race track and a parade ground.

It is also noteworthy that the Temurbeklar Maktabi lyceum was built next to SSS Academy. Here students are brought up in an atmosphere of brotherhood and traditions of mentoring.

The President also got acquainted with the conditions at the Academy of the State Security Service. 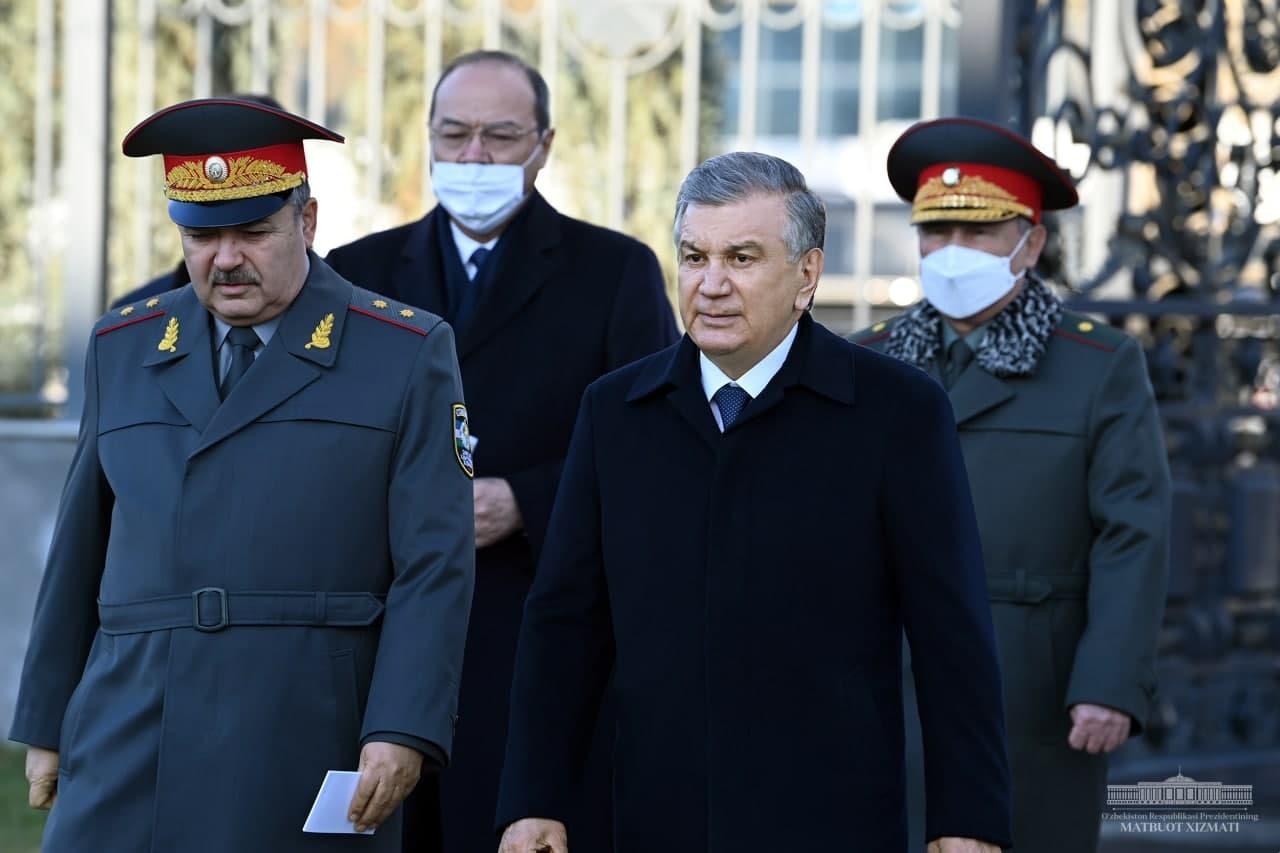 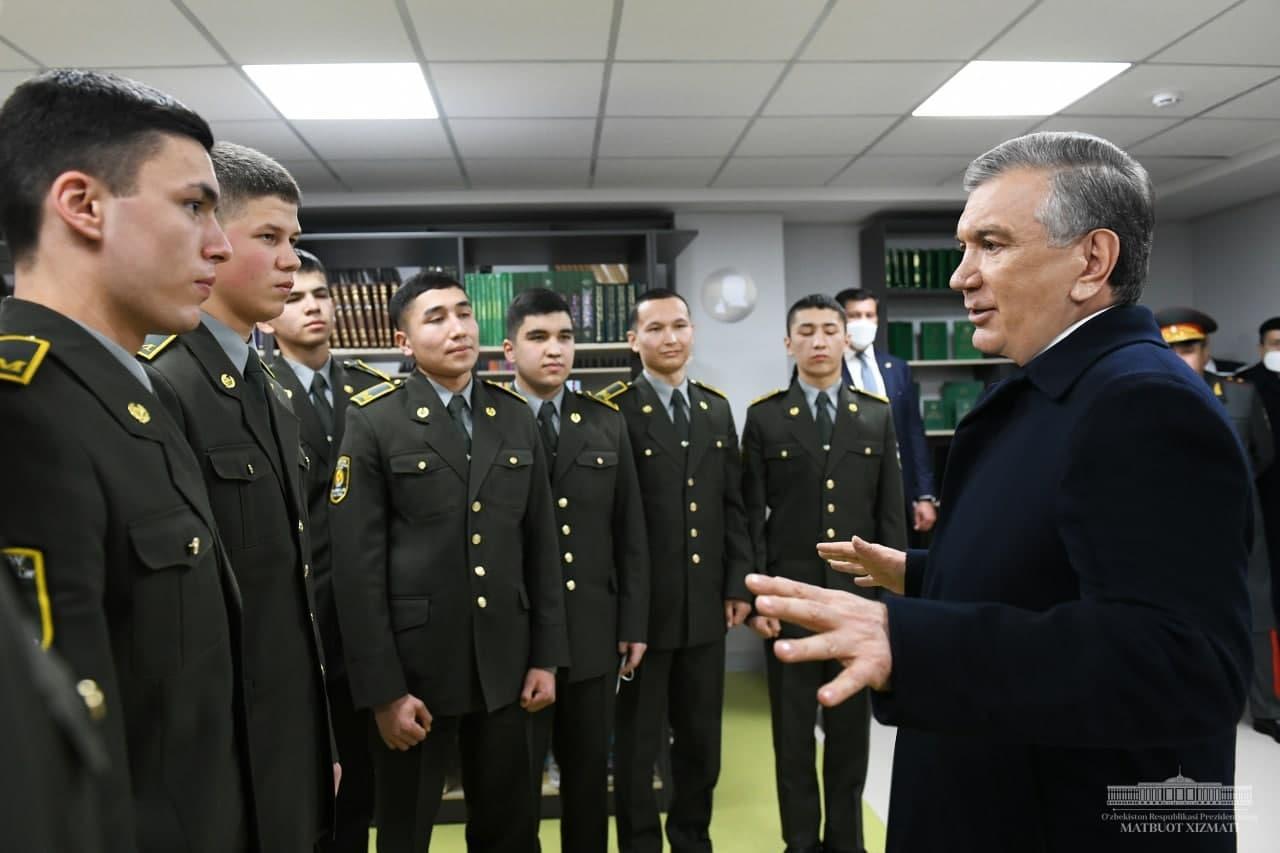 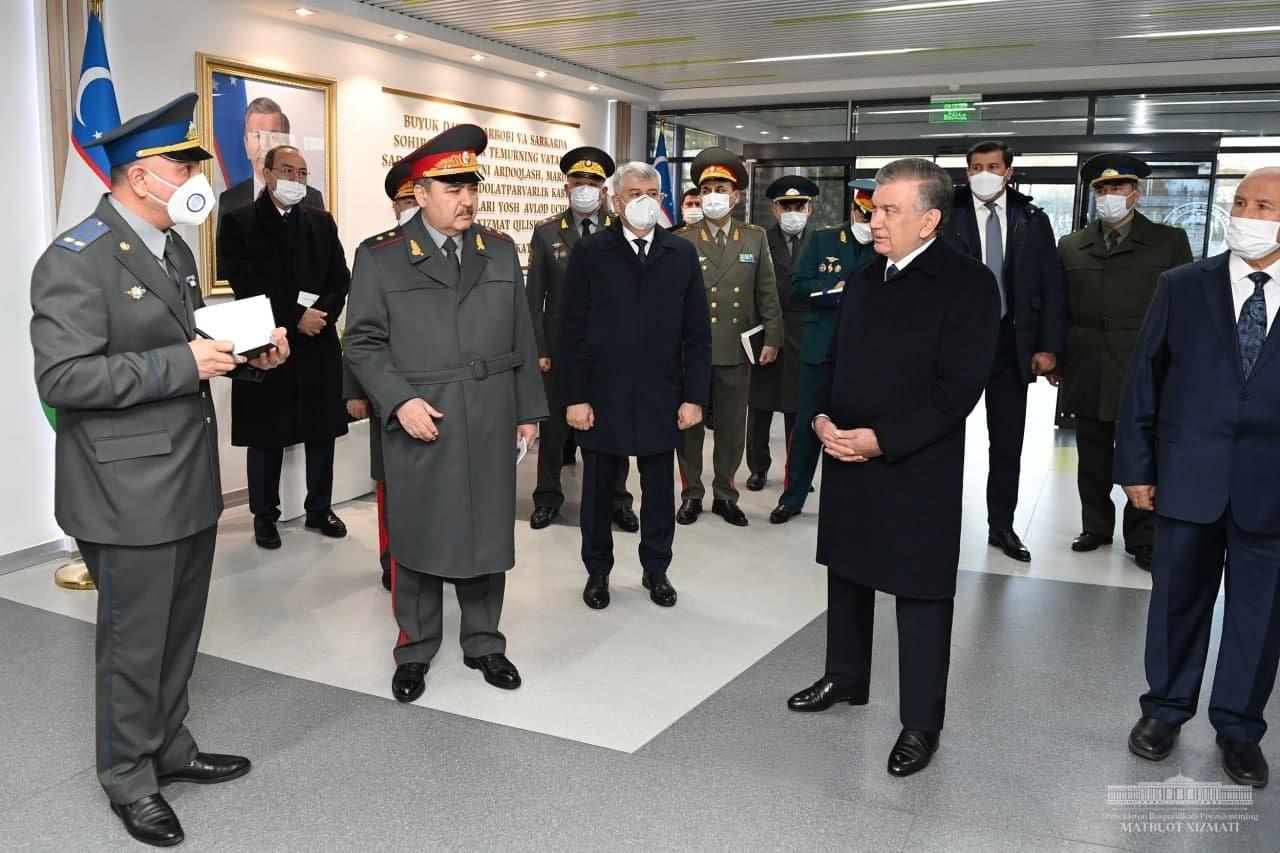 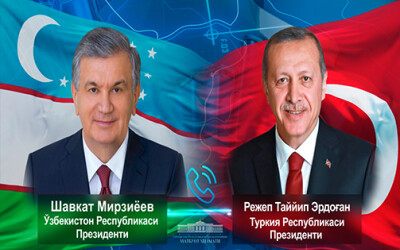