The leaders of the two countries discussed the current state and prospects of the strategic partnership between Uzbekistan and Turkey, as well as issues of further enhancing cooperation. Views were also exchanged on the situation in Central Asia, in particular on the current situation in Kazakhstan.

The Presidents agreed on the need for taking all measures aimed at ensuring peace and stability in Kazakhstan.

The heads of state called for a peaceful settlement of the situation, noting the importance of preventing violence and escalation. 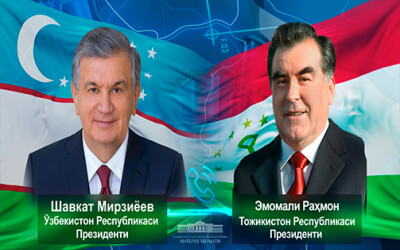 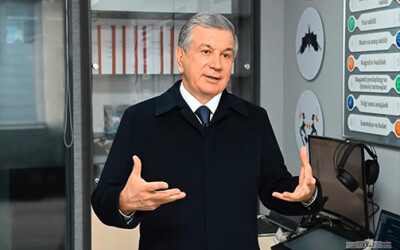