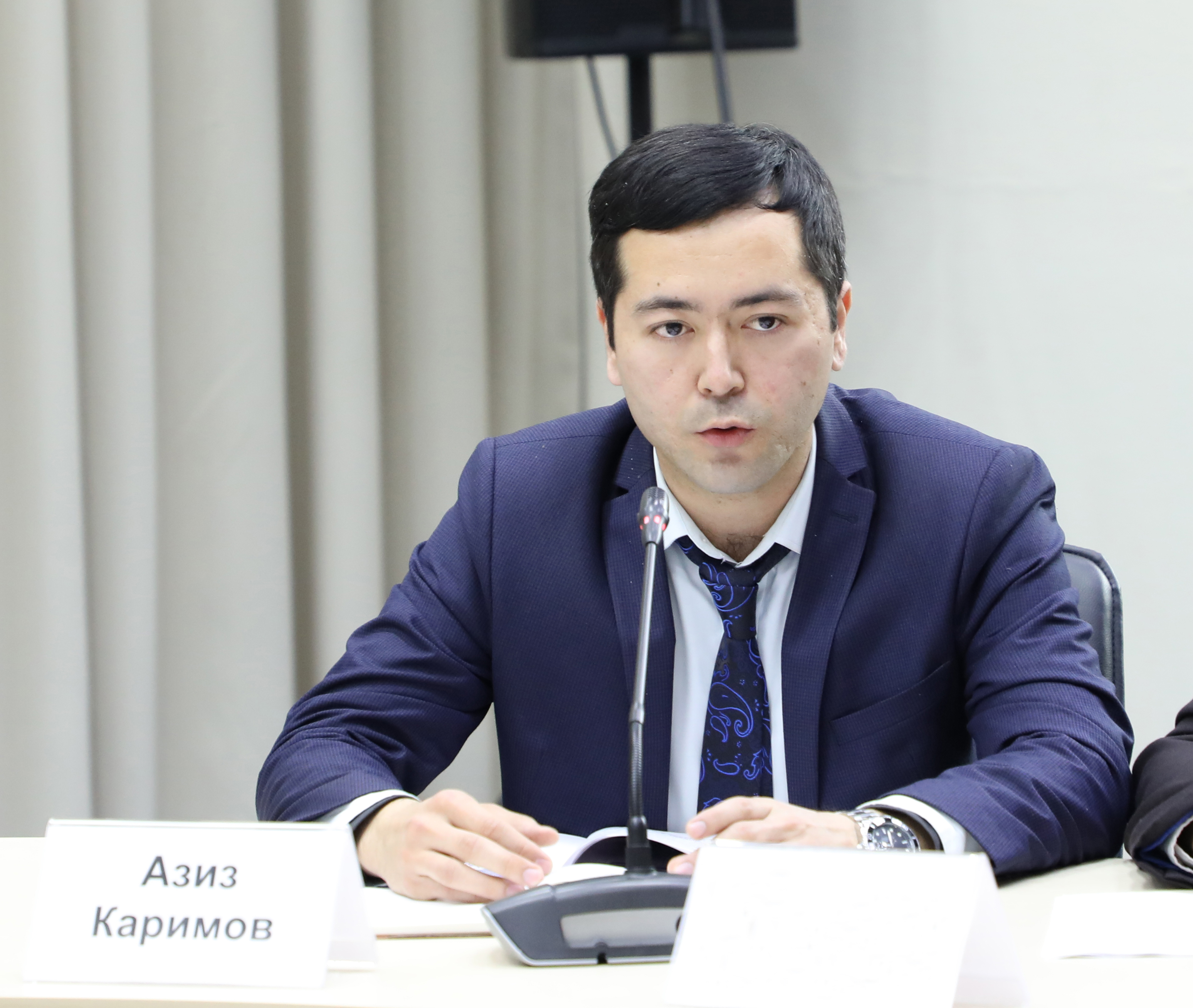 Speaking at the next summit of the heads of state of the Economic Cooperation Organization (ECO), held on 4 March this year, the Head of Uzbekistan Shavkat Mirziyoyev put forward a number of important initiatives designed to give a new impetus to cooperation in various directions. Among them, one of the most significant in the context of the lessons learned from the pandemic was the proposal to increase cooperation in the field of food security.

In particular, the President of Uzbekistan noted the need to develop, together with FAO, a new version of the Food Security Program and expressed the readiness of the Uzbek side to host the annual meeting of the organization’s agriculture ministers this year.

The increased attention of the leader of Uzbekistan to this issue is not accidental. The demand for the development of cooperation in this direction is dictated by a number of factors.

First, during the pandemic, food security problems worsened not only at the regional but also at the global level. This was due to the disruptions observed in the global supply chains of goods and services. As a result, the World Bank estimates that global food prices increased by almost 20% on average in 2020.

Taking this into account, the initiative put forward by the head of our country to develop, together with FAO, a new version of the Food Security Program is especially important, since it is aimed at ensuring food security in the ECO space in crisis situations.

Secondly, the challenges facing the ECO states in ensuring the physical and economic accessibility of food for the population in the required quality and range are not limited to the consequences of the epidemiological crisis.

The traditional systemic problems that hinder the formation of a favorable environment for the development of the agro-industrial complex of the ECO states remain unresolved.

Among them today, such challenges as climate change, land desertification, lack of water resources, which the ECO states could effectively counter by joint efforts, by identifying common problems and developing coordinated measures to overcome them, stand out. It is these issues that could be included in the new edition of the ECO Food Security Program, for the development and adoption of which Uzbekistan stands.

Thirdly, the agricultural sector is traditionally significant in the formation of GDP in all ECO countries. In particular, the agro-industrial complex of the ECO member states accounts for 14.5% of the region’s total GDP and plays an important role in ensuring employment of the population. This sector employs 40% of the working-age population of the ECO states.

Based on this, it can be noted that cooperation in this direction puts all ECO countries in an advantageous position, since coordination of efforts will increase the competitiveness of their agricultural products in the world food market, increase the potential and efficiency of the agricultural sector, as well as production capacities using new technologies.

Taking this into account, Uzbekistan expresses its readiness to provide a platform for holding the next meeting of the ministers of agriculture of the ECO member states.

Undoubtedly, one of the main beneficiaries of the implementation of these initiatives will be Uzbekistan, since our country, which in recent years has embarked on the modernization of the national agro-industrial complex and the accelerated introduction of digital technologies in agriculture, is interested in establishing close cooperation with foreign partners, studying and applying their best practices. ... Taking this into account, it can be said without exaggeration that the leader of Uzbekistan, first of all, proceeds from the tasks of internal development.

The promotion of such initiatives on international and regional platforms clearly fits into the goals of Uzbekistan on reforming the agricultural sector, which implies a refusal to export cotton, an emphasis on food production, the formation of clusters instead of disparate farms, and the unification of the agro-industrial sector with processing production.

In addition, the country’s agricultural sector traditionally plays a significant role in the economy of Uzbekistan. In particular, its contribution to the republic’s GDP is 28.8%. The agricultural sector employs 3.5 million people or 26% of the total employed. Sales of agricultural products abroad bring Uzbekistan up to 25% of total export revenues.

In general, all these factors together bring to the fore the issues of building strong mechanisms of cooperation in the field of ensuring food security and the development of the agro-industrial complex. The practical implementation of Uzbekistan’s proposals will not only contribute to an increase in the aggregate potential of food security of the member states, but also give a multiplier effect, as it brings additional benefits in the form of increased production efficiency, expansion of export opportunities and incomes of the ECO member states.