The President of the Republic of Uzbekistan, speaking at a meeting of the Council of Heads of State of the Organization of Turkic States in Istanbul, presented a number of initiatives to further develop cooperation. At the same time, the head of state paid special attention to strengthening cooperation in the field of tourism and preserving cultural heritage. 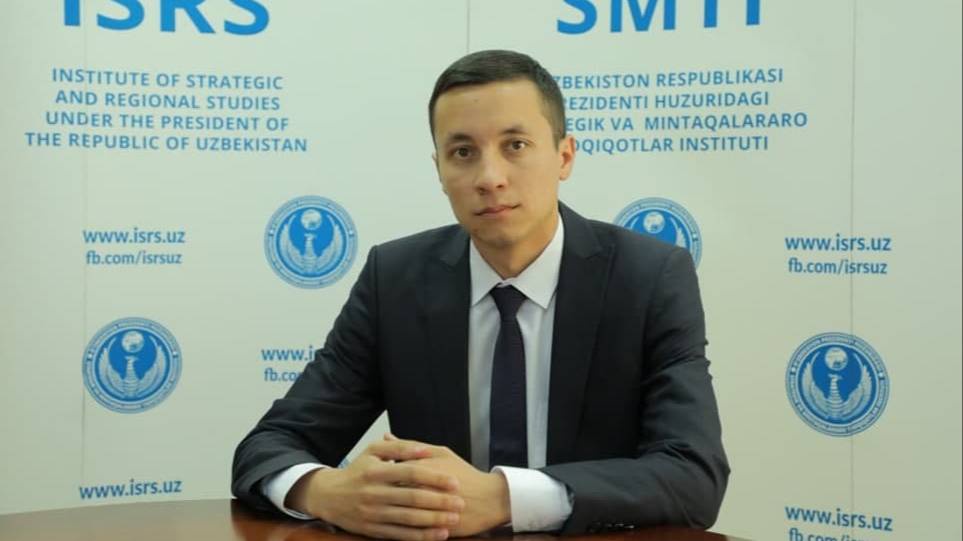 In particular, Shavkat Mirziyoyev proposed to jointly develop a «Roadmap» for the implementation of tourism projects «Tourism in the Turkic world» and «Pilgrimage tourism, holding craft exhibitions and ethnosport contests, as well as preserving and restoring cultural heritage sites.

These initiatives of the President of Uzbekistan are especially relevant against the background of the problems in this industry that arose during the pandemic. The creation of a regulatory and legal framework and the development of promising projects to strengthen cooperation in the field of tourism and preservation of cultural heritage will serve to further develop the historical, cultural and humanitarian ties of the Organization's member states.

In recent years, Uzbekistan has organized many events in cooperation with the Turkic countries, one of which was the 6th meeting of the ministers of tourism in Kokand. During the meeting, the participants discussed promising projects in the tourism sector, in particular, pilgrimage tourism, handicrafts, ecotourism and gastronomy.

It should be noted that pilgrimage tourism has great potential in Turkic countries, which have many holy places related to Islamic culture, as well as other religions. Holy places and mausoleums will play an important role in the development of tourism in the area of ​​the Organization of Turkic States. Thus, such famous scientists of the Muslim world as Imam al-Bukhari, Imam at-Termizi, Imam al-Maturidi, Bahauddin Naqshbandi and others lived and worked in the territory of modern Uzbekistan.

In this context, the adoption of additional measures to improve the quality of the provided tourist services and the formation of a favorable stay environment for tourists-pilgrims are in demand in modern conditions.

In addition, familiarization with the traditional and modern cultures of the Turkic world is of particular interest among tourists from the countries of the Organization of Turkic States. A key component of an effective strategy in this direction is the consolidation of efforts in the development of new innovative ideas, projects and their implementation.

The fact that tourism sector is the most affected by the COVID-19 pandemic, the further development of this industry will be carried out in the context of increased risks and costs. Proceeding from this, the requirement of today is the transformation of interaction in the field of tourism and preservation of cultural heritage into the central direction of cooperation in the humanitarian dimension of the Organization of Turkic States.

Taking these into account, it is firmly believed that the initiatives stated by the President of Uzbekistan at the current summit of the heads of the Turkic states in Istanbul have become an important platform for coordinating joint measures aimed to intensify cooperation in the sphere of tourism and preservation of cultural heritage. 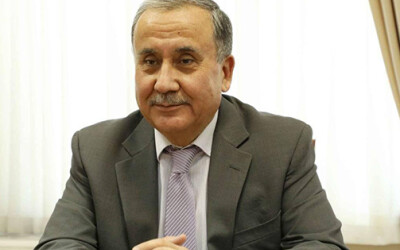 On November 12, 2021, President Shavkat Mirziyoyev in his speech at the 8th summit of the Organization of Turkic States...