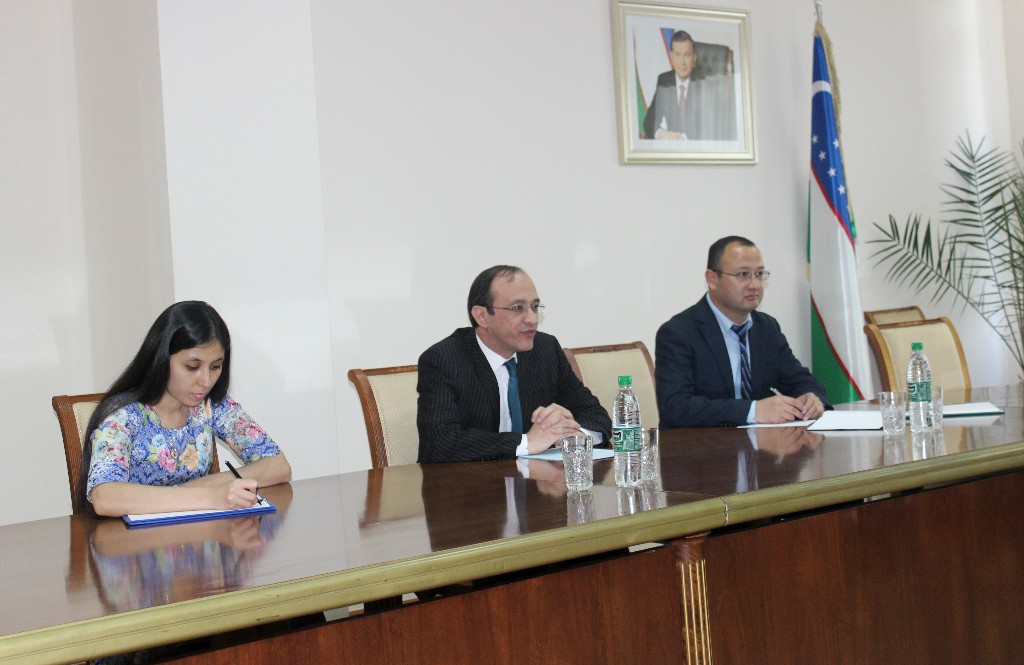 The Institute for Strategic and Interregional Studies under the President of Uzbekistan held a meeting with the representative of Ministry of Foreign Affairs of France Dian Sofy Trevu. The parties exchanged views on the implementation of the «Strategy of actions on five main areas of development of the Republic of Uzbekistan in 2017-2021».

They discussed the current condition and prospects of the Uzbek-French relations, as well as other issues of mutual interest. 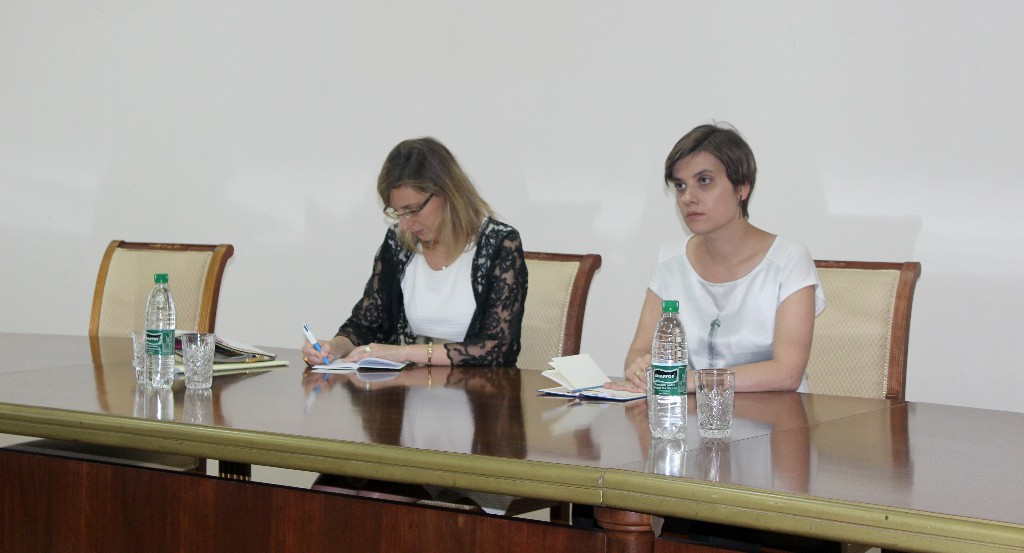 During the conversation, two sides stressed that currently there is an active dynamics of development of bilateral relations between Uzbekistan and France. Within the short period, two countries launched a number of joint investment projects, including construction of “Peugeot Citroen” cars producing plant the in Jizzakh region. 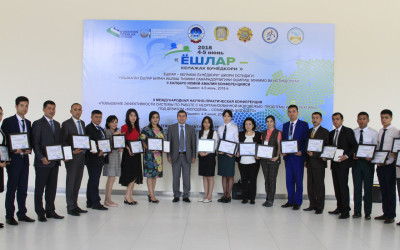 On 1 June, this year by the initiative of the International Food Policy Research Institute at the International Westminster University in Tashkent was held an international conference on agriculture, food systems and nutrition in Central Asia. The event was attended by representatives of the diplomatic missions accredited in Uzbekistan, as well as experts from research institutes.