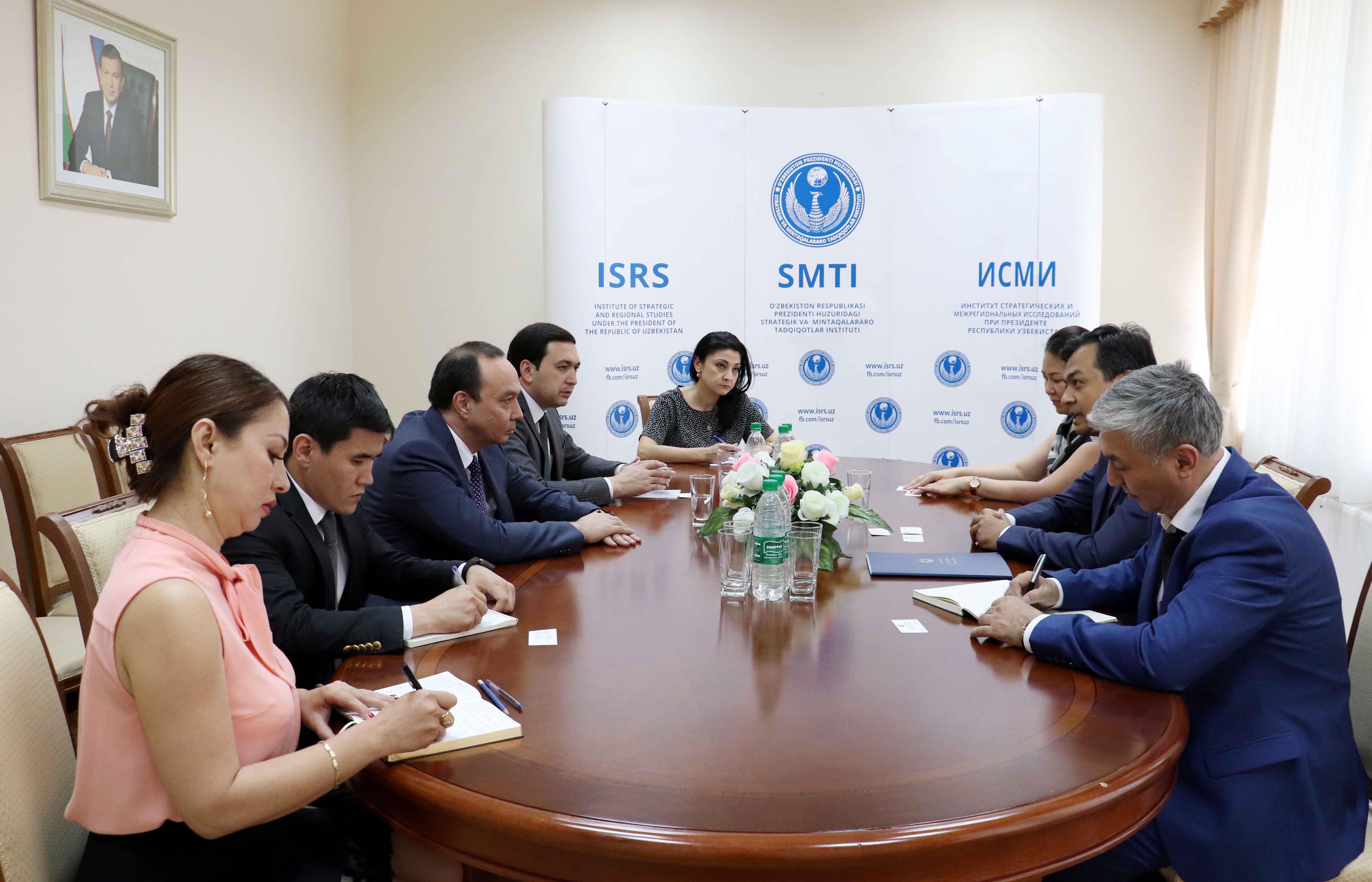 ISRS experts held a meeting with the Vice-President of the American University of Central Asia (AUCA) Ch. Shamshiev (who served as Director of NISS from 2011 to 2012). 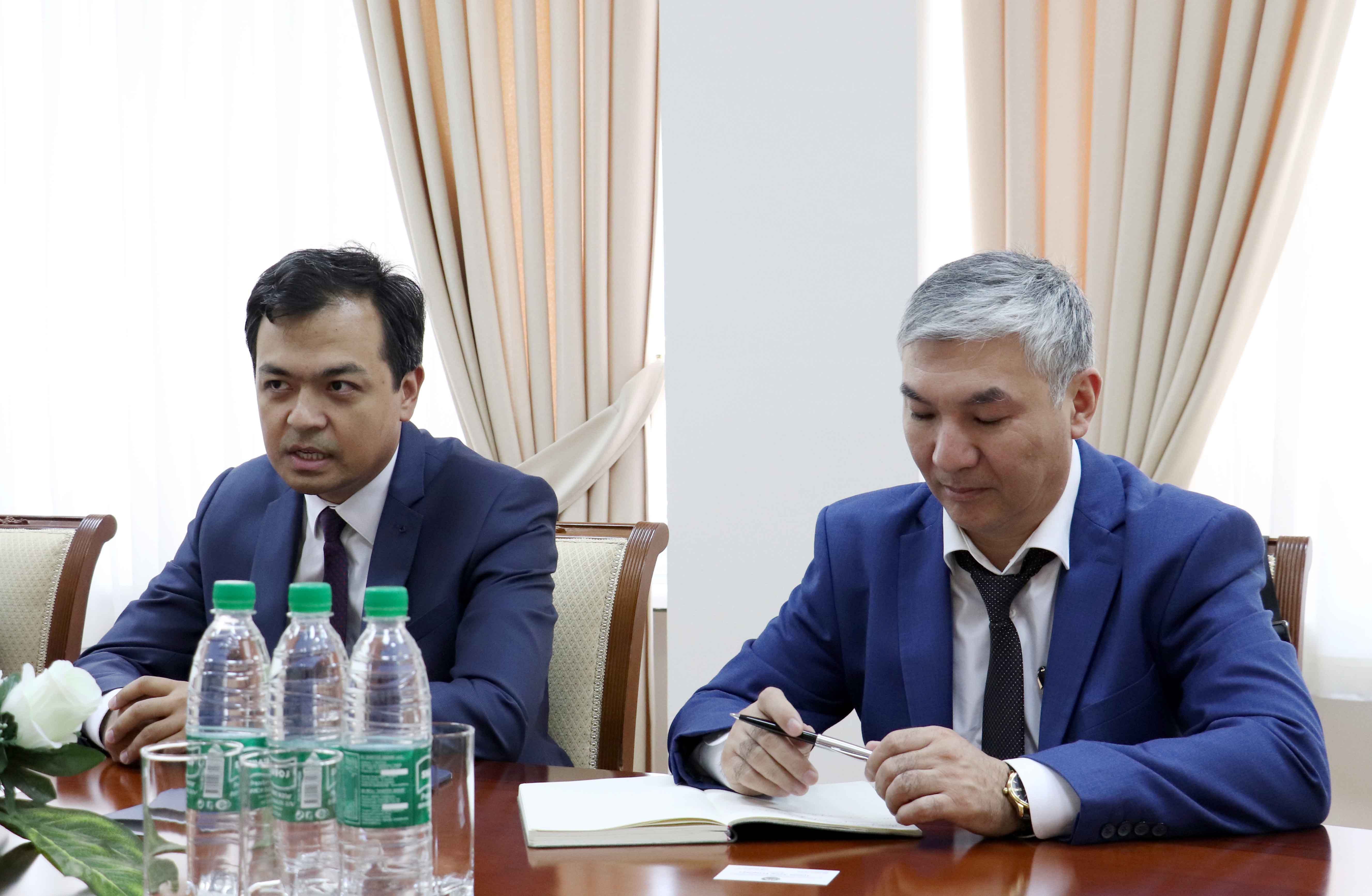 At the meeting, AUCA Vice-President emphasized that the current policy of President Sh.Mirziyoyev, aimed at strengthening good and trustful relations with neighboring countries, deepening regional cooperation, has a multiplicative effect on the development of Central Asia. According to him, expert circles are paying particular attention to intensive reforms in Uzbekistan in all spheres. 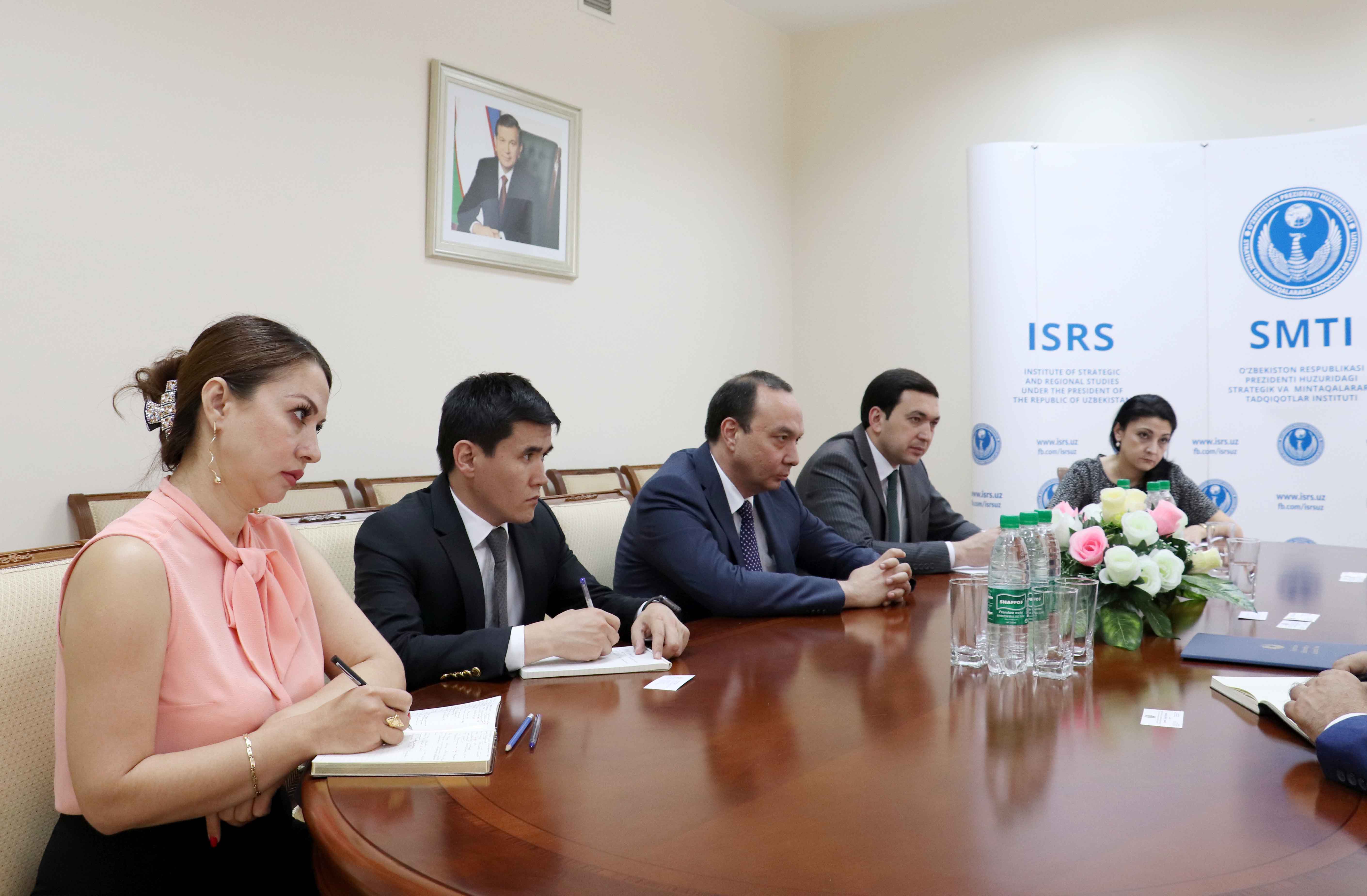 At the same time Ch.Shamshiyev noted that in recent years Uzbekistan as a key country in Central Asia has been able to form the positive image of the Republic on the regional and international stage.

The Vice president of AUCA also welcomed the fact that Uzbekistan is becoming an increasingly attractive destination for tourists from Kyrgyzstan. Flow of Kyrgyz tourists to the ancient cities of Bukhara and Samarkand frequently increased. 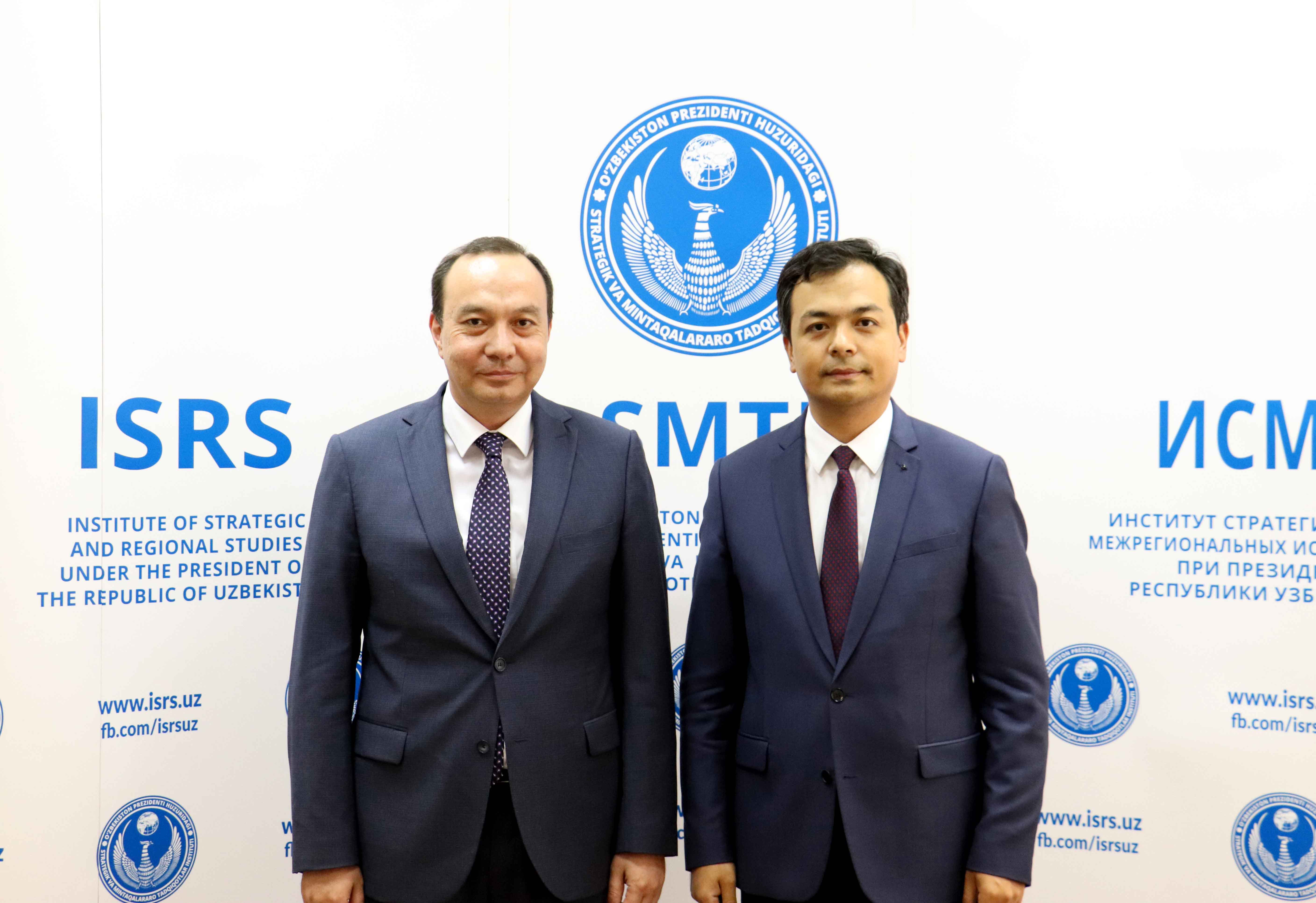 The guest expressed keen interest in establishing close contacts between AUCA and ISRS. In this context, Ch.Shamshiyev proposed to hold joint events that will help to strengthen mutually beneficial and long-term cooperation between the countries of the Central Asia.