A meeting with the German military delegation 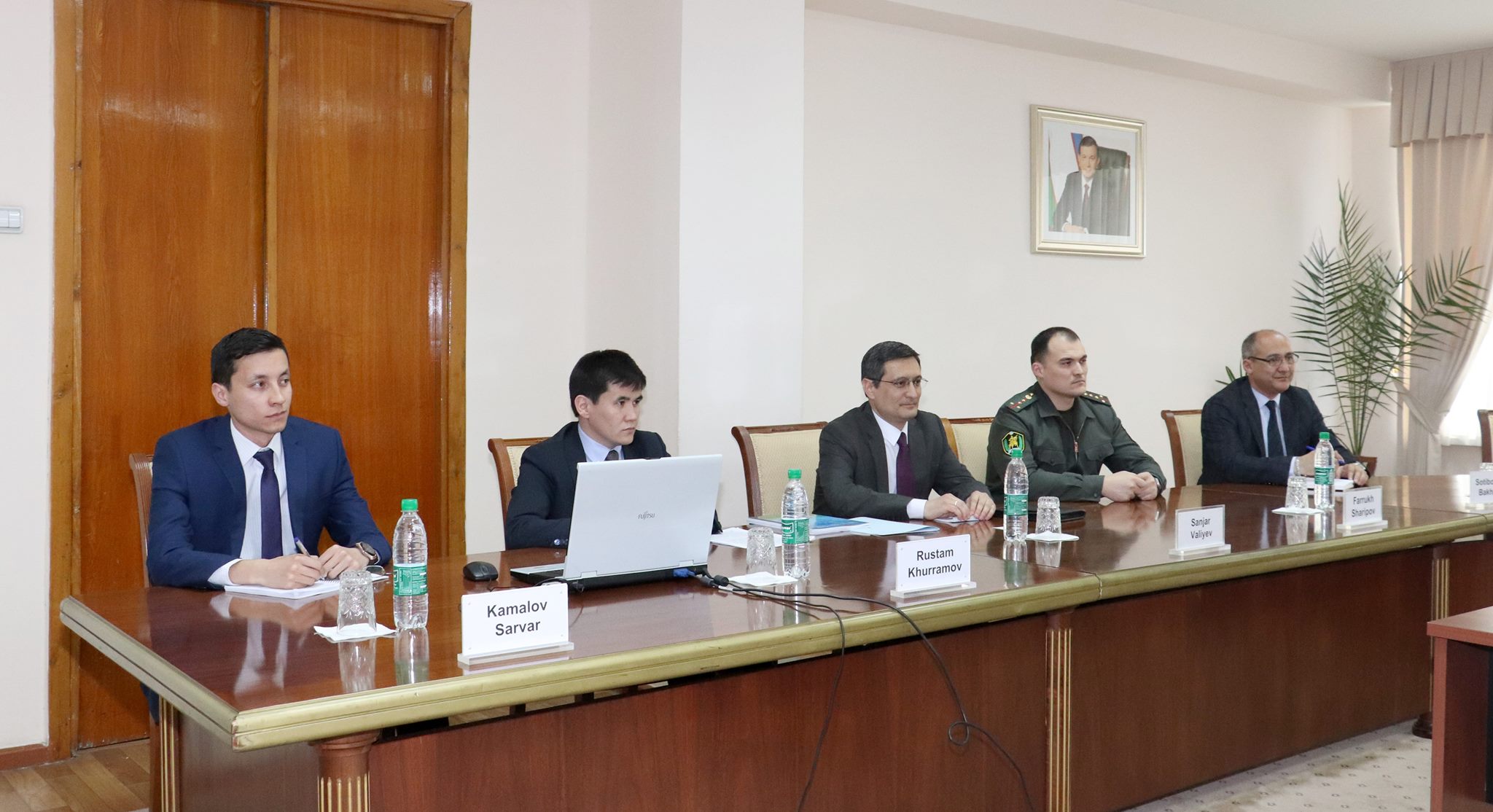 The ISRS held a meeting with the delegation, led by Brigadier General Wolfgang Ohl, Head of the Security and Defense Policy Directorate of the German Federal Ministry of Defense.

During the conversation, the sides discussed dynamics of positive developments in a regional cooperation in Central Asia, the situation in Afghanistan and the prospects for the development of bilateral military and military-technical cooperation between Uzbekistan and Germany. 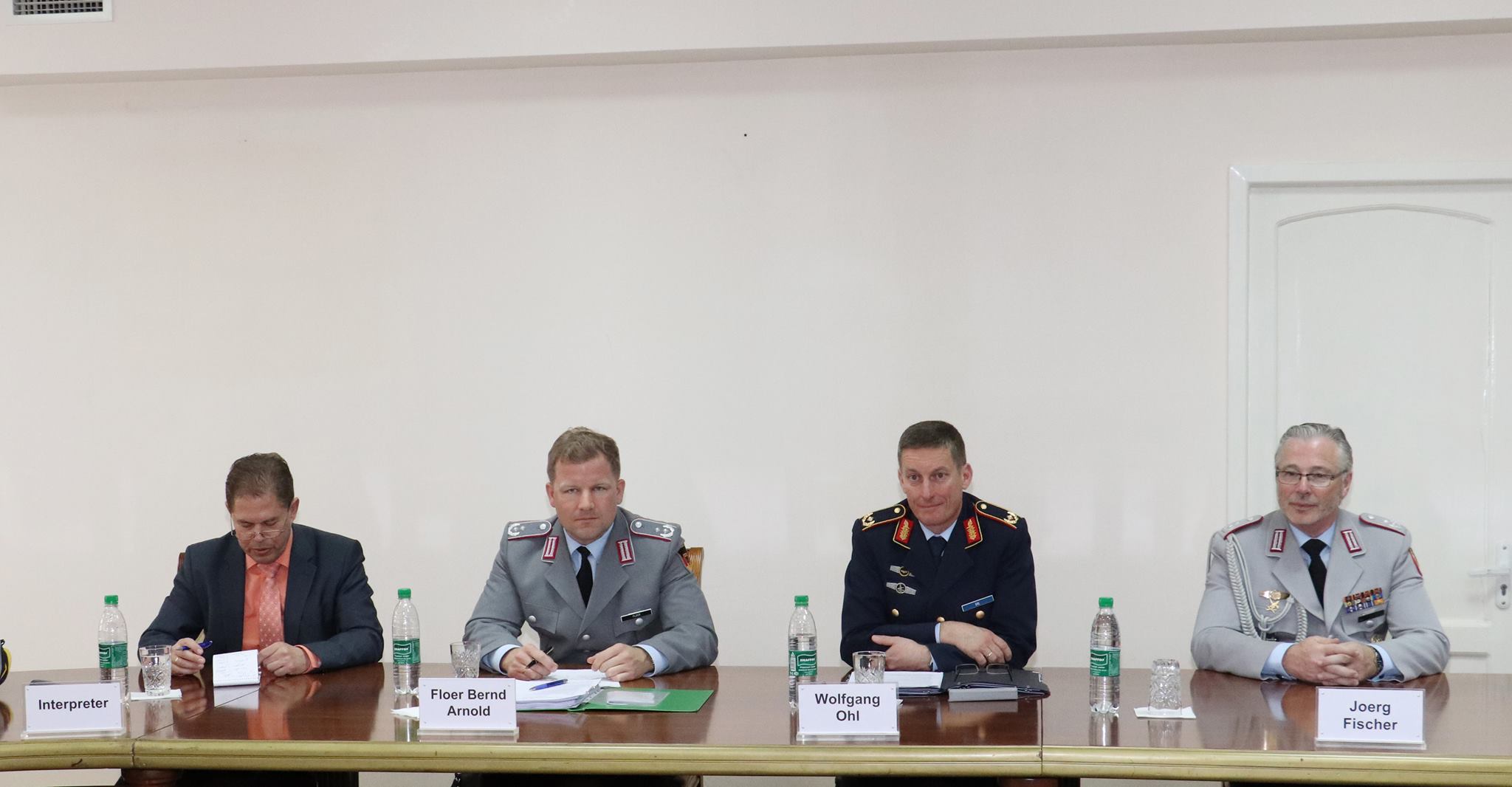 German delegation informed about ongoing processes on strengthening mutually beneficial and good neighborly relations of Uzbekistan with neighboring countries, achieved results on strengthening bilateral and multilateral relations in the region, as well as about further steps in maintaining stability in Central Asia.

Representatives of the Bundeswehr welcomed efforts of Uzbekistan to promote the process of socio-economic reconstruction in neighboring Afghanistan. The sides expressed their opinion on significant potential for establishing Uzbek-German cooperation in implementing joint trade, investment and humanitarian projects aimed at supporting the Afghan people. 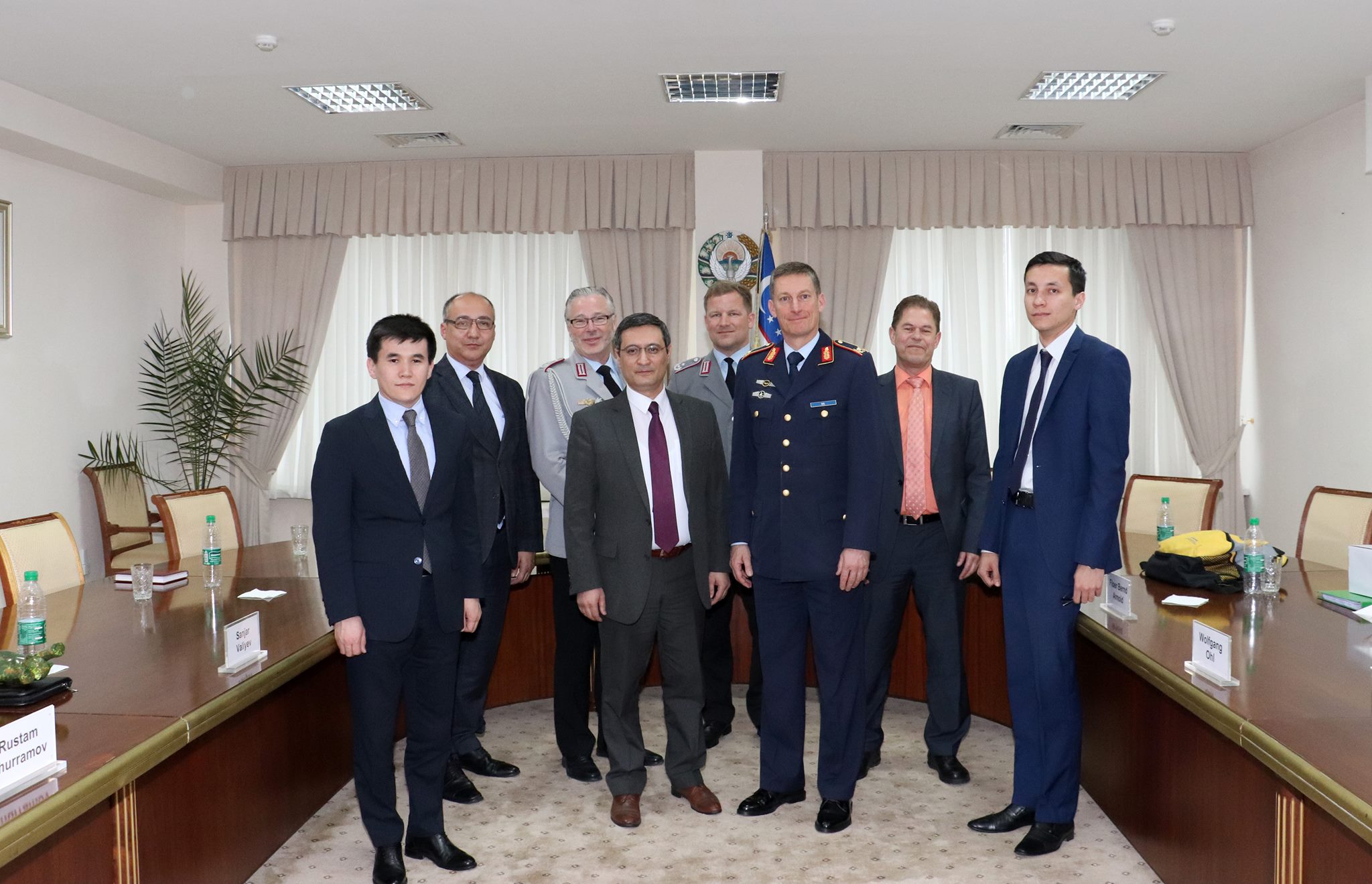 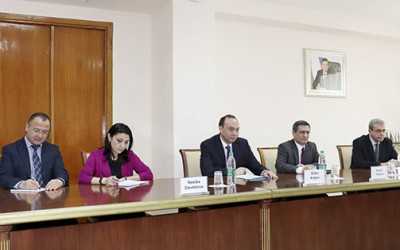 Meeting with representatives of the Friedrich Ebert Foundation

ISRS held meeting with the delegation of the Friedrich Ebert Foundation (FRG).