Meeting with American experts in ISRS

The ISRS held a meeting with the delegation of the American foreign policy Council (AFPC). During the meeting, two sides discussed the prospects for the Uzbek-American relations, as well as important issues of regional and international agenda.

The president of AFPC Herman Pirchner noted that the American side shows great interest in the development of cooperation with Uzbekistan, which is pursuing a policy of good-neighborliness and openness in relations with Central Asian countries and Afghanistan.

He also mentioned the growing role of Central Asia in US foreign policy. According to him, the large-scale transformations that are taking place in the region are attracting close attention of scientific and expert community.

At the end of the meeting, the American experts noted the readiness to expand the partnership between the AFPC and the ISRS. 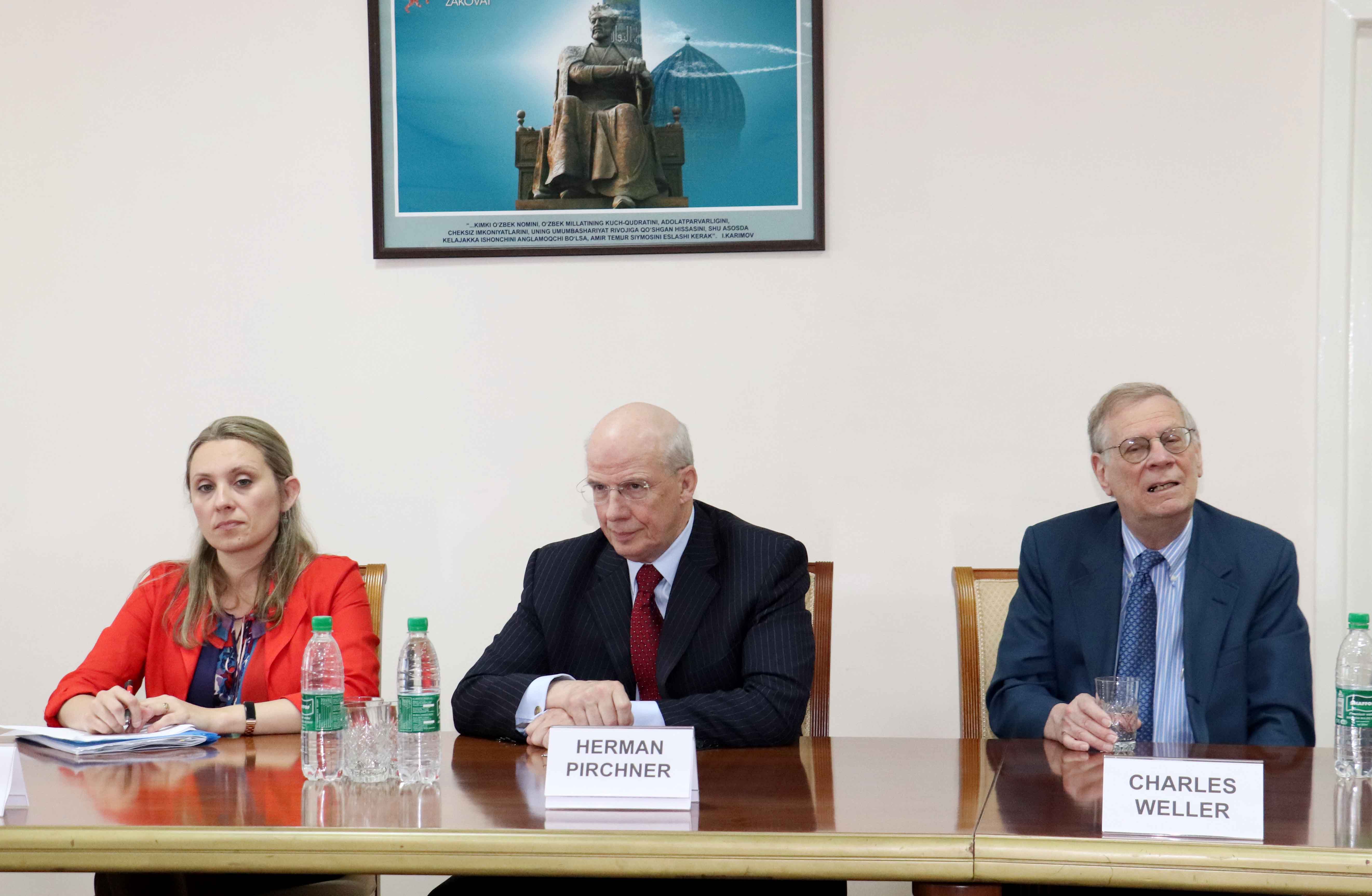 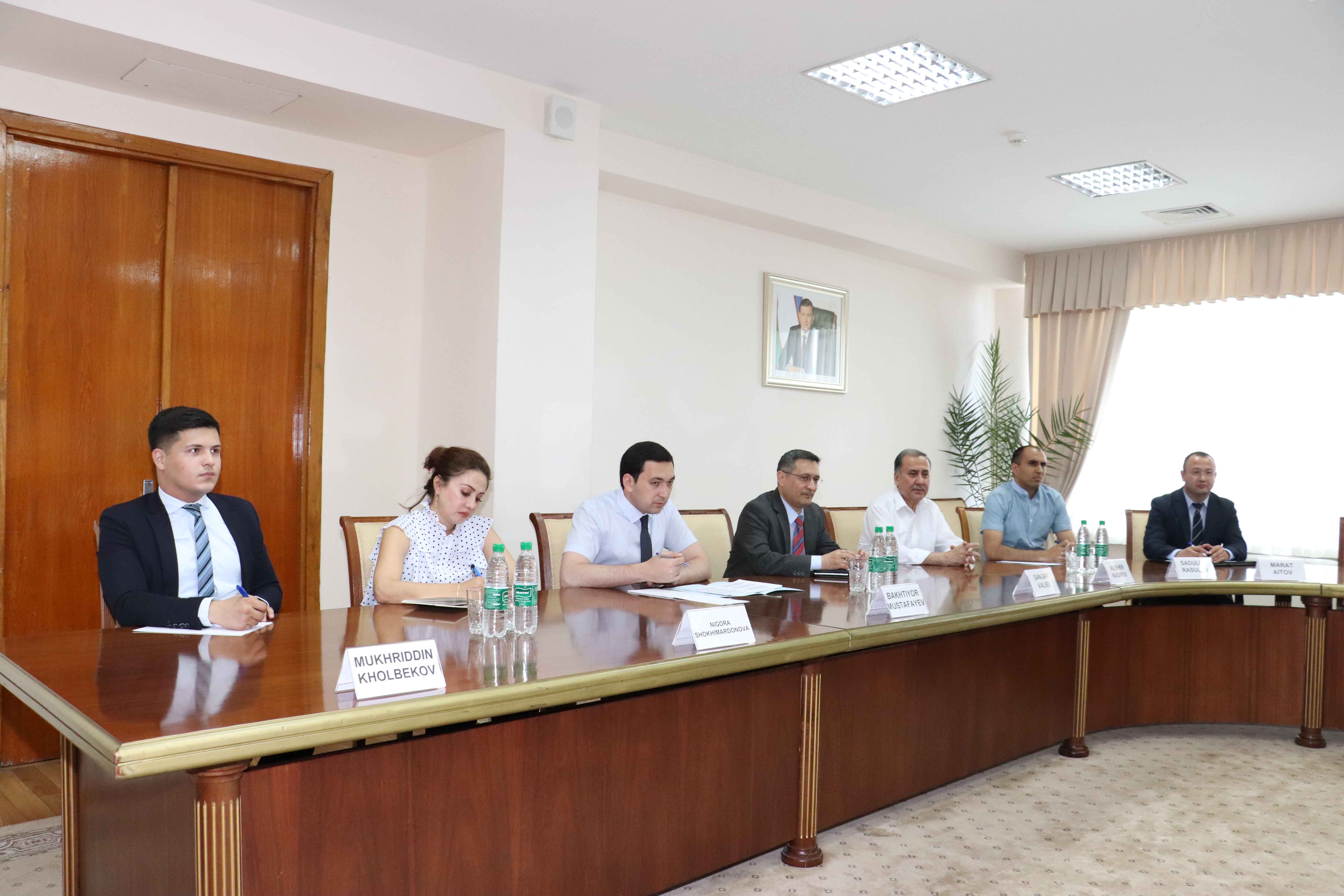 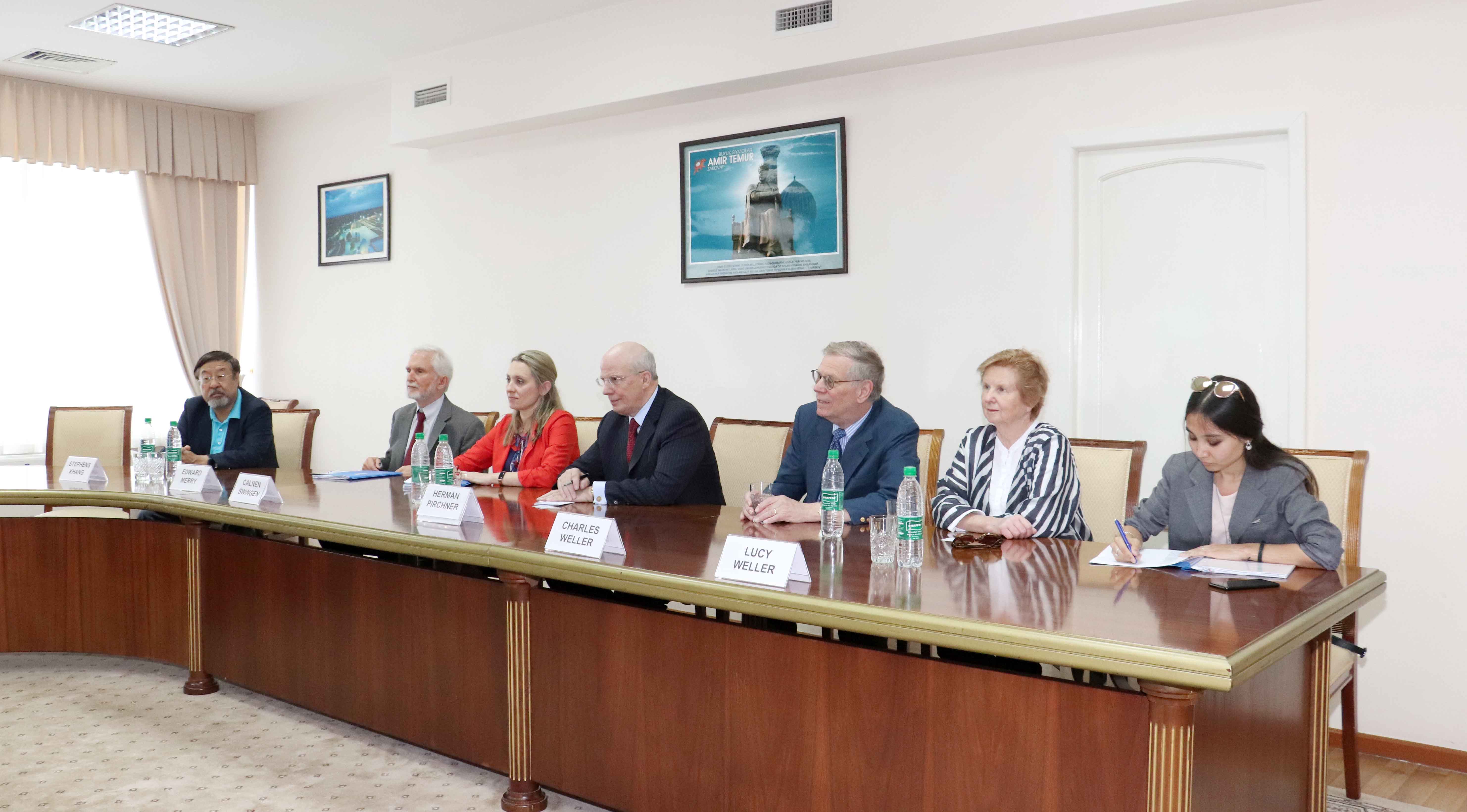 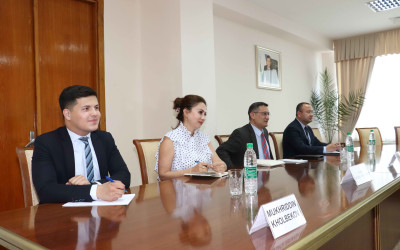 ISRS experts held a meeting with their colleagues from the Near East and South Asian center for strategic studies of the United States (NESA). Experts discussed topical issues of regional and international agenda with the specific focus on the new trends in the Central Asian region.