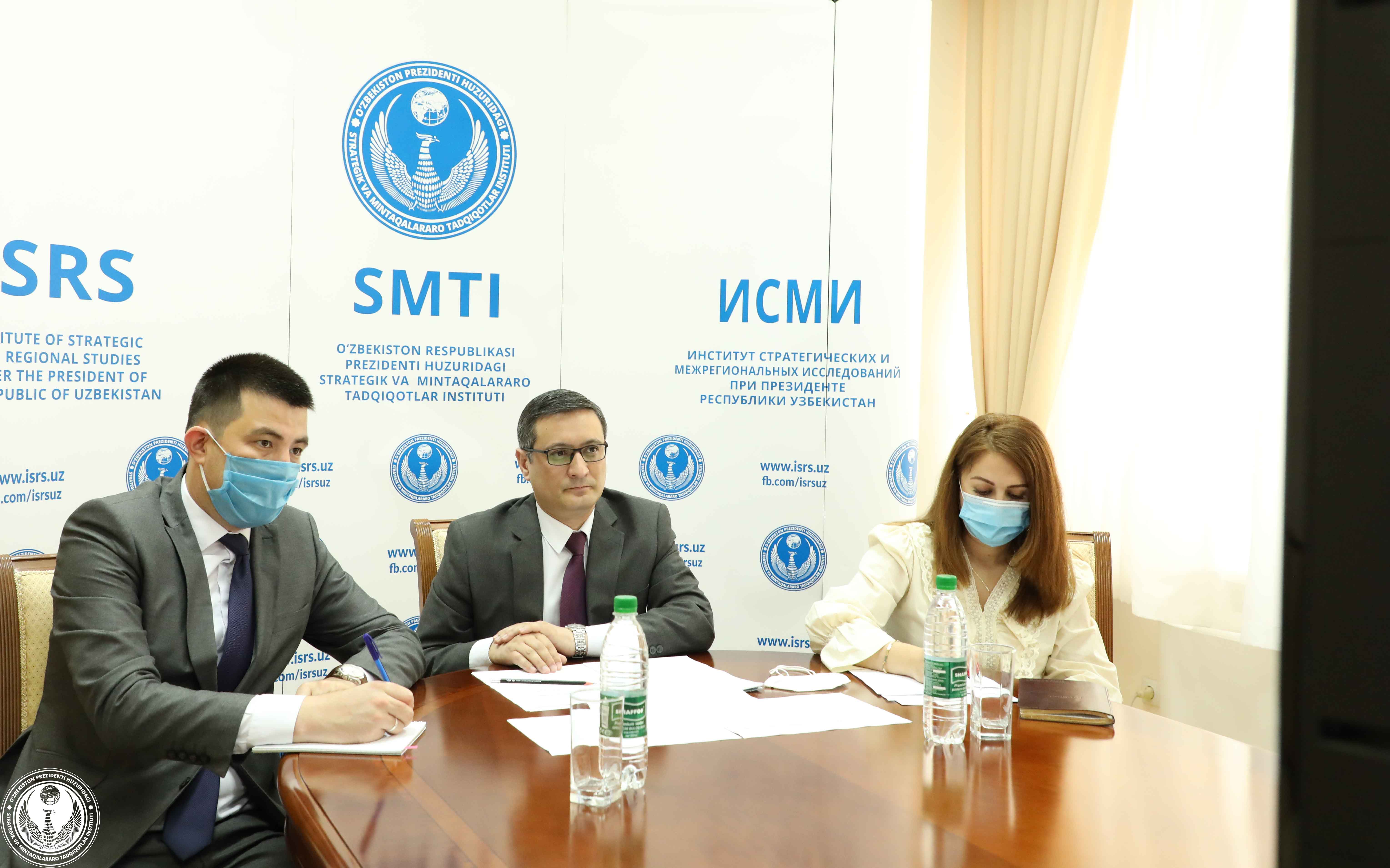 On 29th of May Deputy Director of the Institute S.Valiev participated in a joint meeting on the development of bilateral cooperation between the Republic of Uzbekistan and the USA, which was held in the format of a video conference.

The deputies of the Legislative Chamber of the Republic of Uzbekistan, senators, as well as heads of several ministries and government departments attended the meeting. 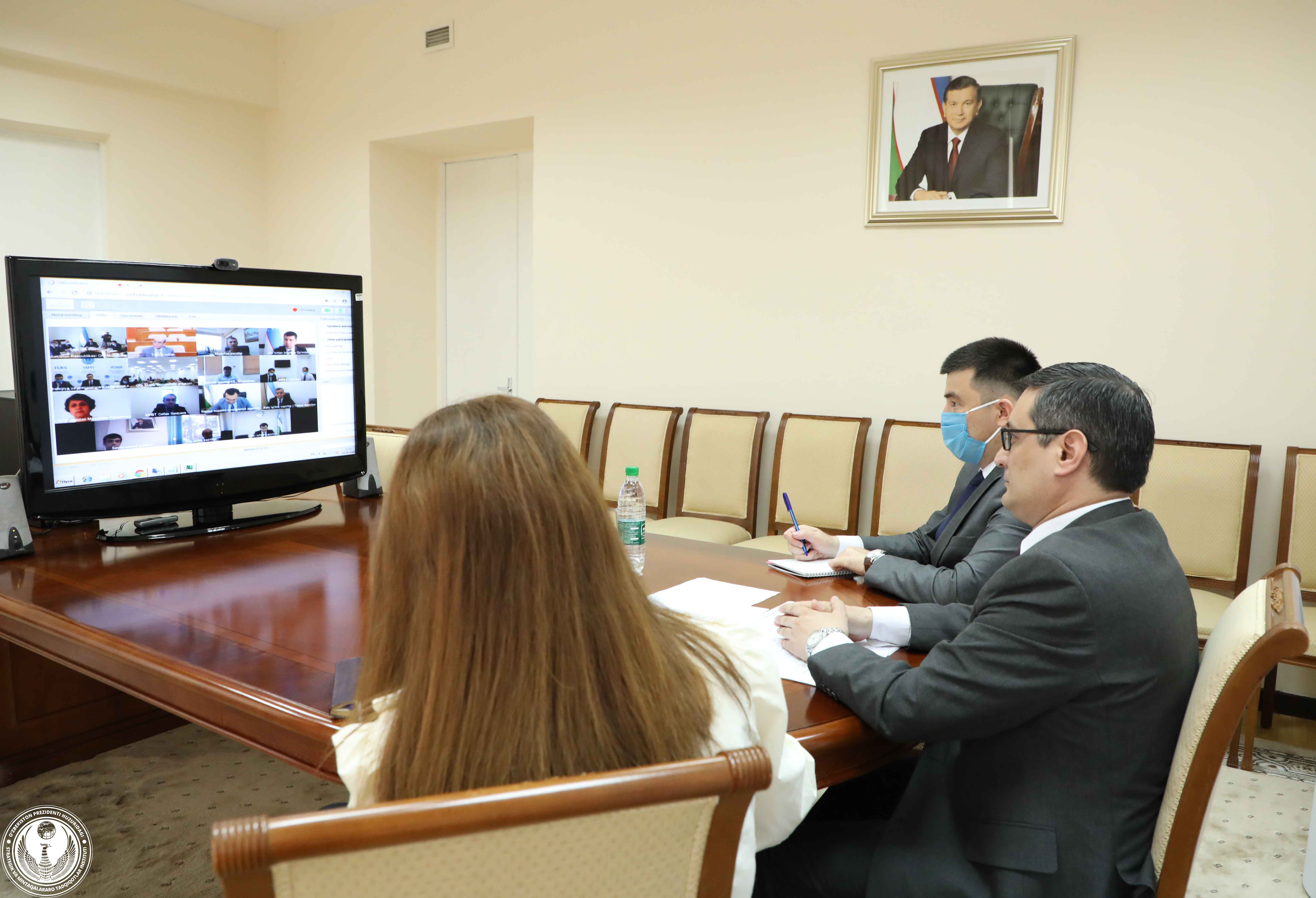 During the discussions, the sides deeply analyzed the implementation of the “Road Map” for the development of Uzbek-American relations. The sides underlined that over the past years, the volume of trade between countries has doubled. Moreover, promising projects with the participation of leading US companies in various sectors of the economy are being implemented. The positive dynamics of the strengthening of inter-parliamentary ties were noted as well. Participants of the video conference noted that an important step in this direction was the formation of the “Caucus on Uzbekistan” in the US Congress.

At the same time, the participants emphasized the great untapped potential for practical interaction in the energy, water and other innovative sectors. The impact of the global coronavirus pandemic has also led to a delay in the implementation of individual bilateral activities. There still remain some other issues that hinder the implementation of promising cooperation projects. 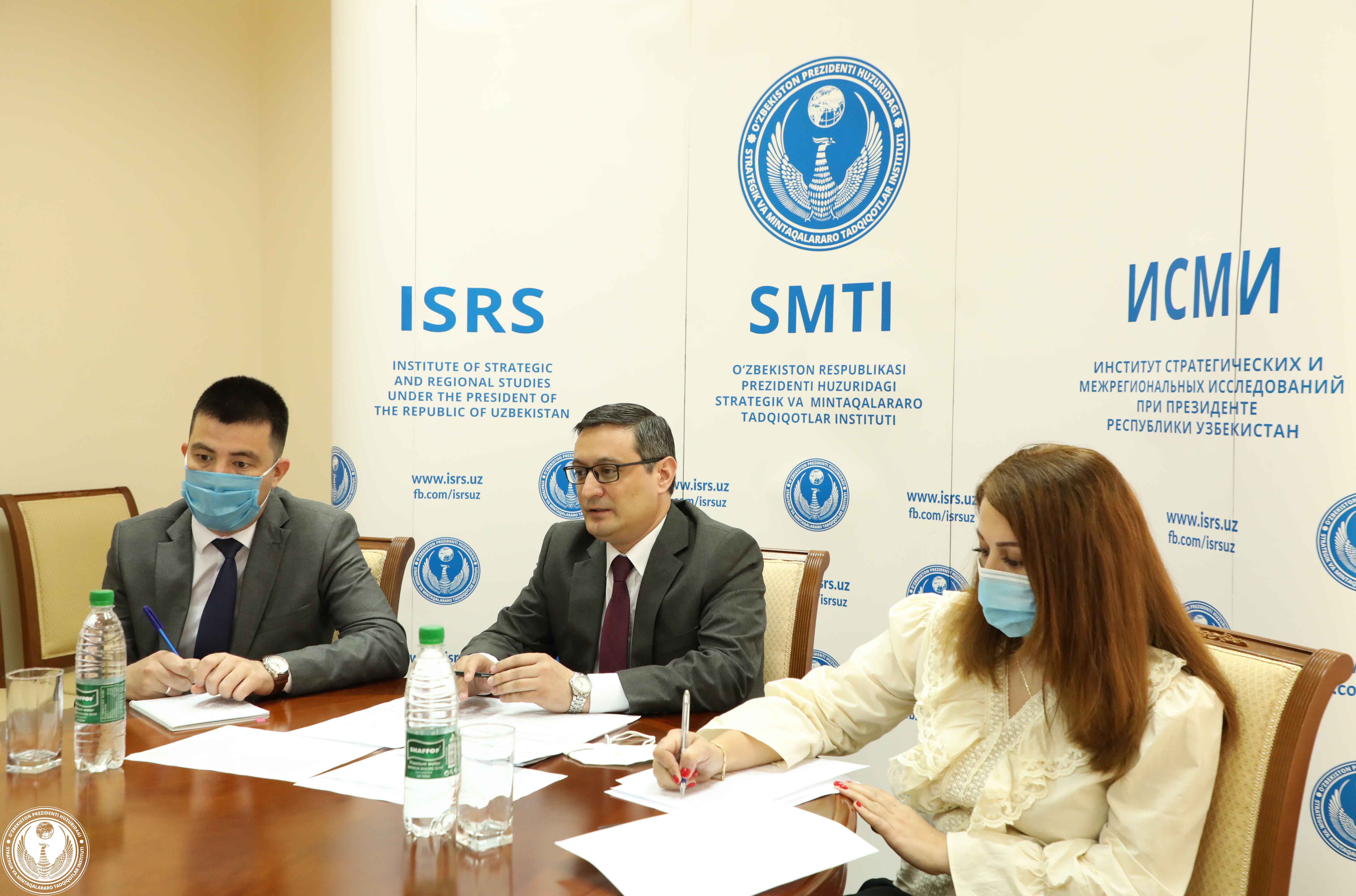 From this perspective, the participants discussed the draft Plan of Joint Activities of the Committees for International Affairs of the Chambers of the Oliy Majlis of the Republic of Uzbekistan which will expand cooperation with the United States. Concrete proposals were presented on planned activities and mechanisms for implementation of them.