The ISRS held a meeting with an expert of the Hungarian National University of Public Administration and representatives of the Embassy of Hungary in Uzbekistan. During the conversation the sides discussed the current state and prospects for cooperation between two countries. 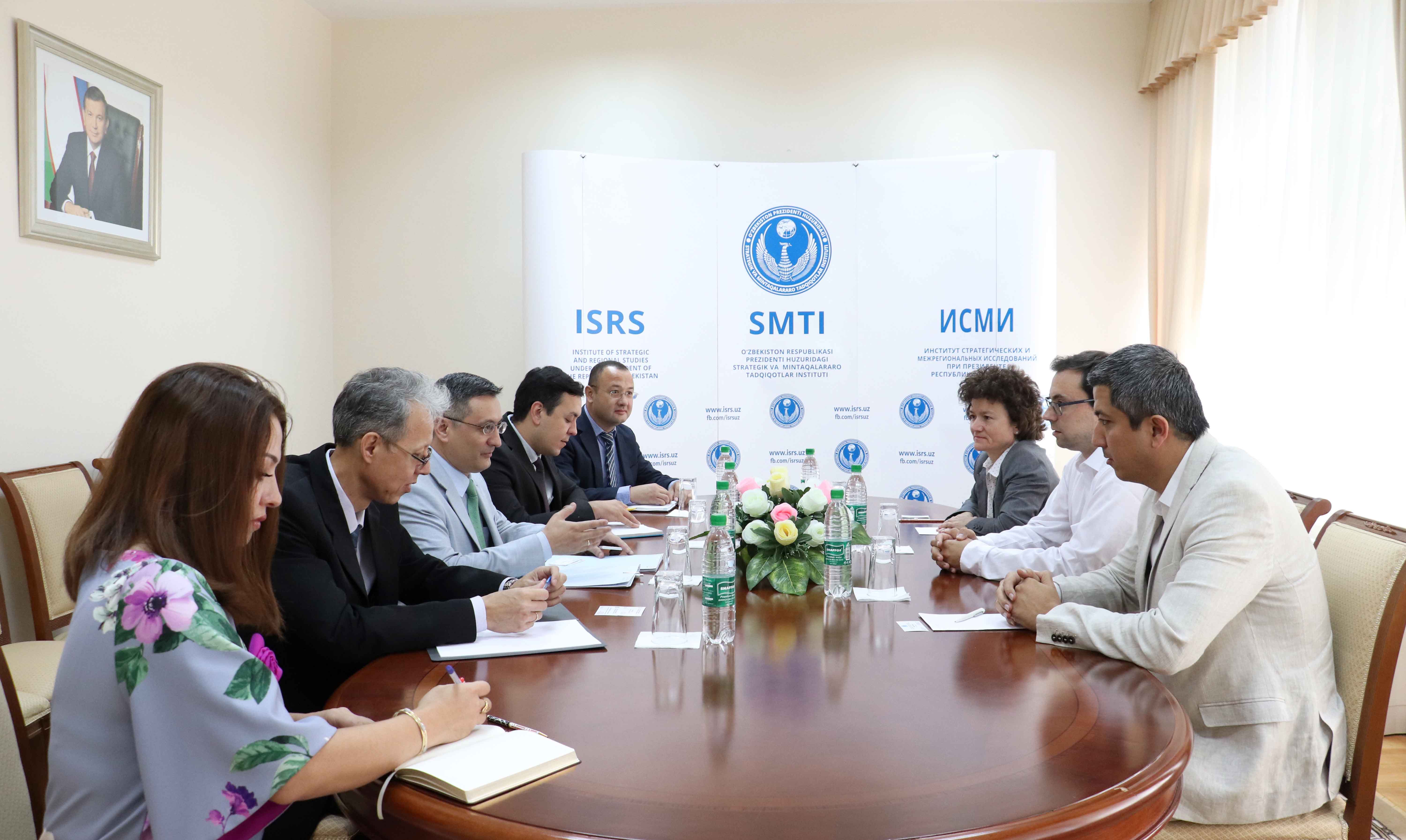 At the event, Hungarian experts noted that expanding cooperation with Central Asia is one of the main priority areas of modern Budapest foreign policy. In this context, an expert of National University of Public Administration Egeresi Zoltan emphasized that Hungary considers new opportunities in the rapidly developing countries of the Central Asian region. 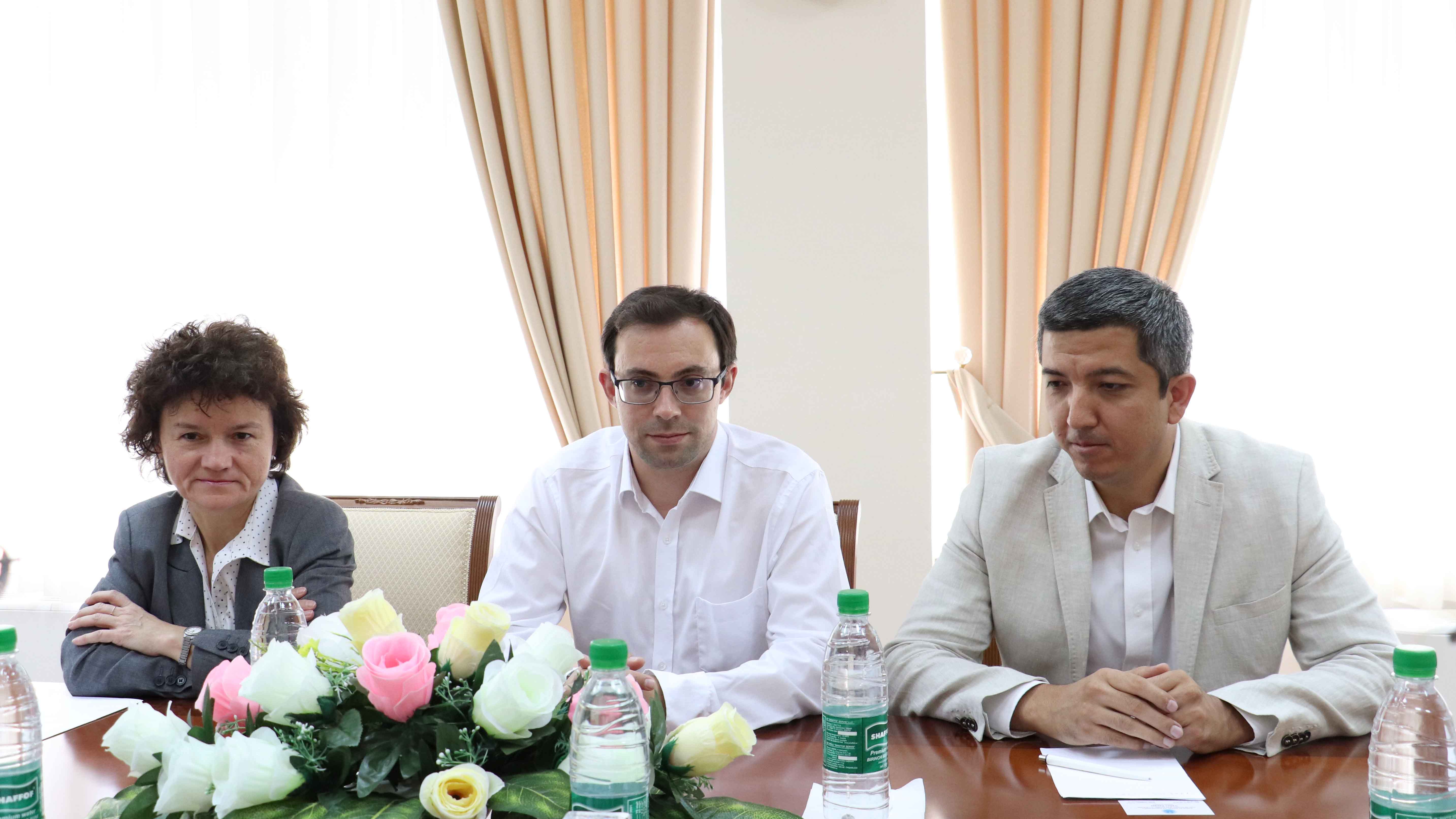 It was noted that the Hungarian side within the framework of the recently adopted EU Strategy for enhancing interconnectivity in Central Asia intends to implement joint projects in those areas in which it made progress – pharmaceuticals, ICT, education.

The sides also discussed issues of strengthening cooperation between research institutions of Uzbekistan and Hungary. 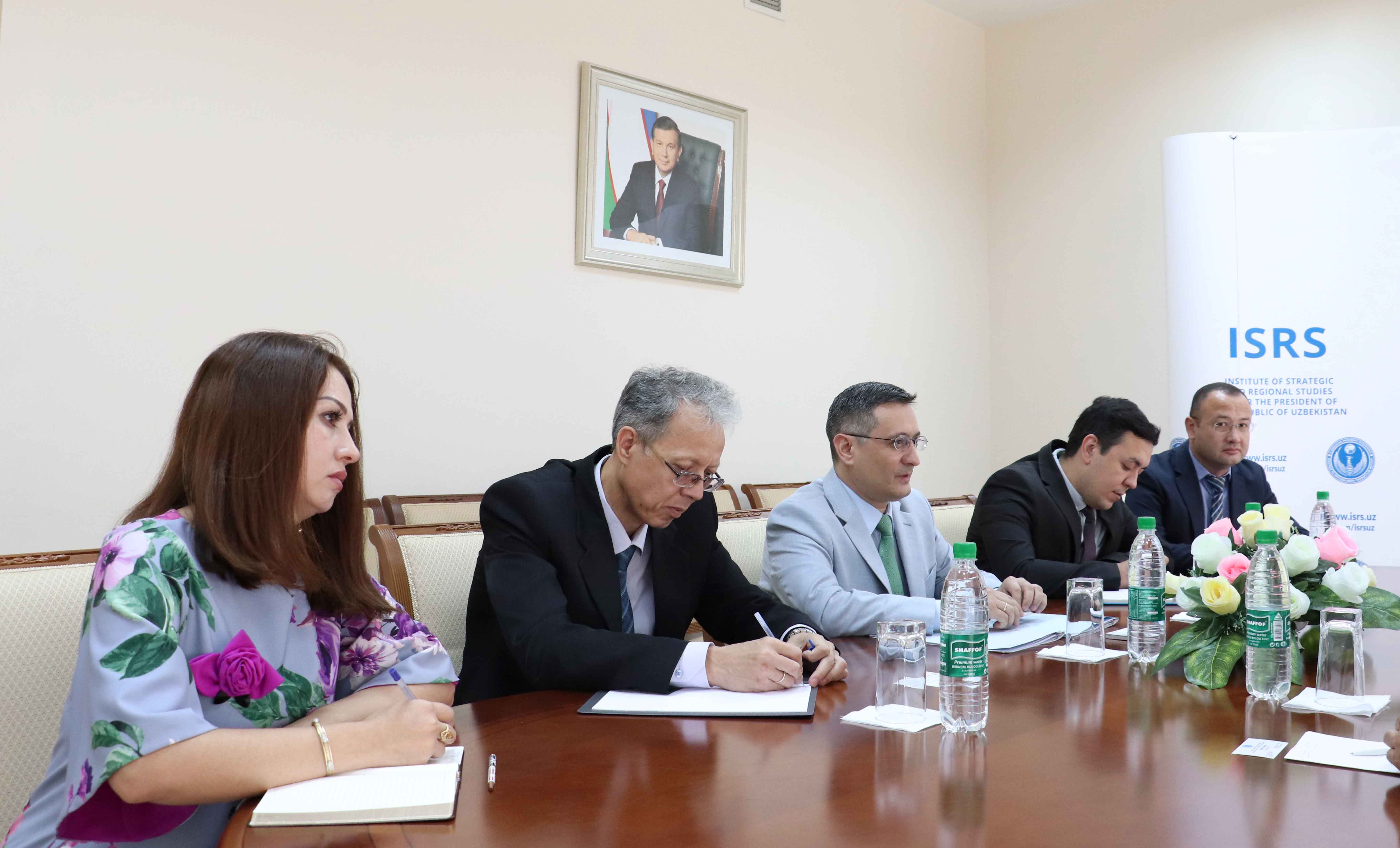 At the end of the meeting, the parties expressed mutual interest in establishing close contacts for developing effective mechanisms of bilateral and multilateral cooperation.