The ISRS held a meeting with the experts from the Korea Institute for International Economic Policy (KIMEP). During the conversation, the sides discussed issues of strengthening Uzbek-Korean relations, prospects for Uzbekistan’s accession to the WTO, and exchanged views on further development of cooperation between ISRS and KIMEP. 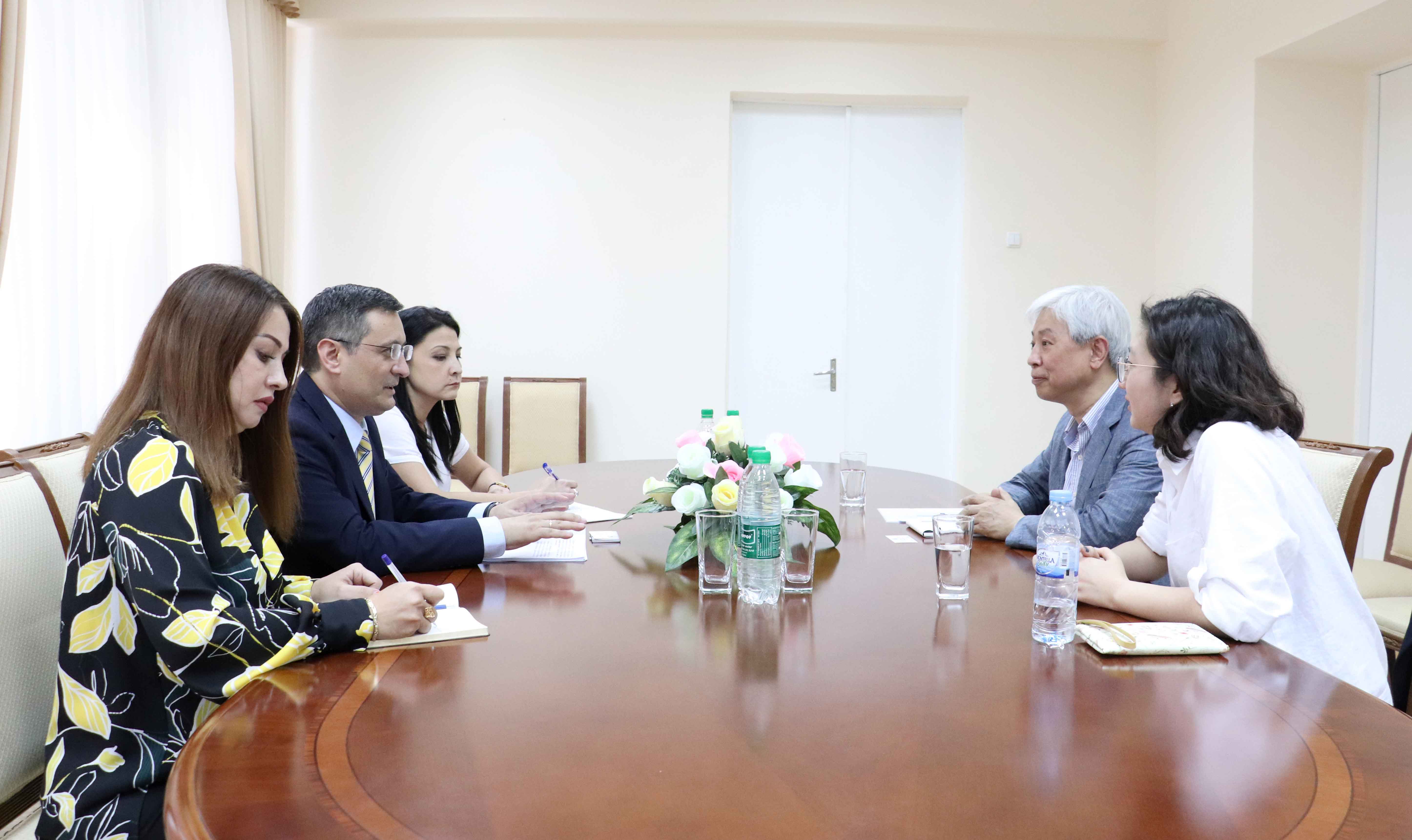 It was stated that now Uzbekistan has begun official negotiations on republic’s entry into the trade organization. Within the framework of the agreements reached at the highest level, as well as the approved Roadmap for the development of cooperation, the Korean side assists Uzbekistan in joining Organization. 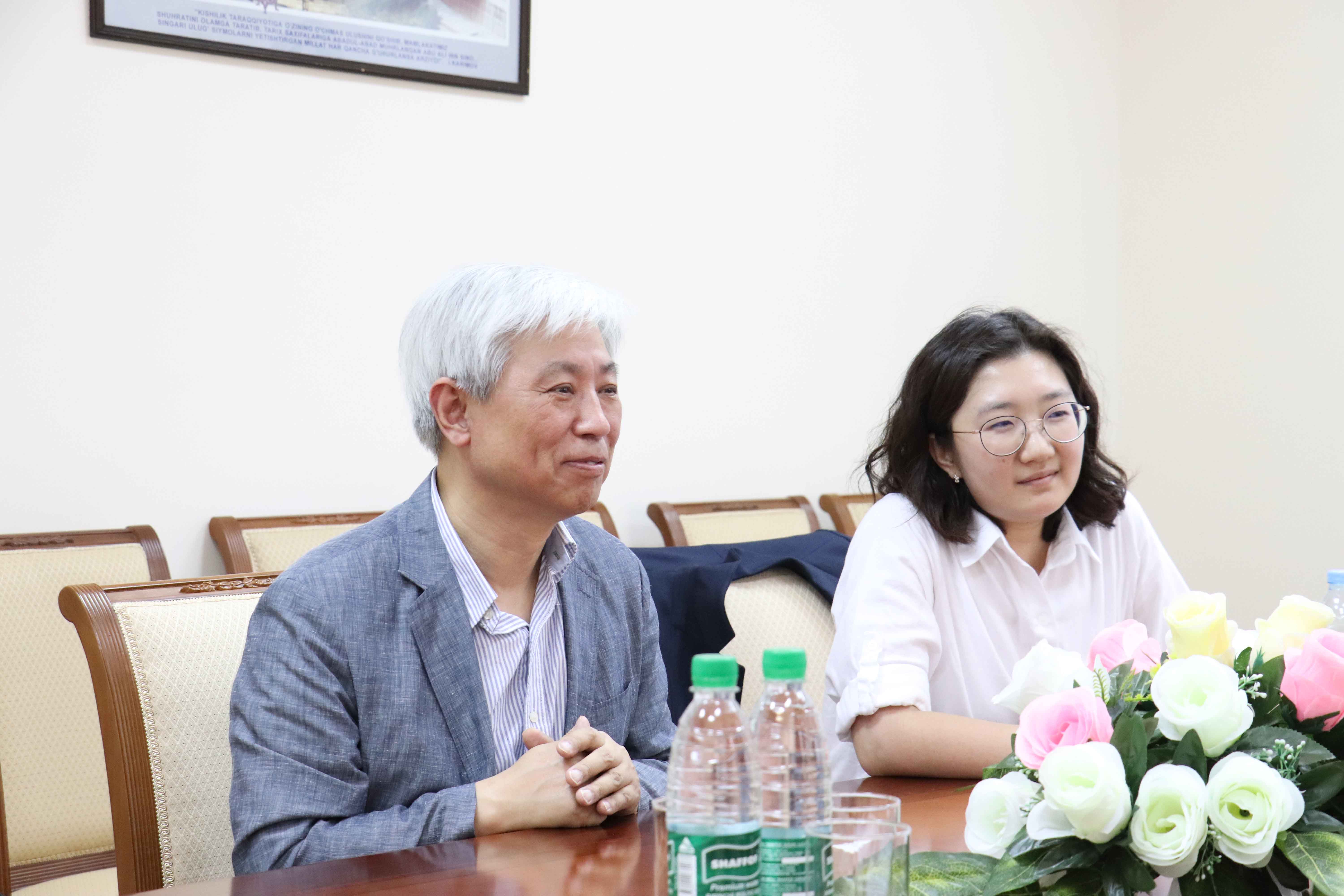 The parties also discussed issues of preparation and conducting a seminar in Tashkent on: "Economic evaluation of Uzbekistan’s accession to the WTO (in the field of agriculture).

Concrete joint actions have been agreed to facilitate the negotiation process of Uzbekistan’s entry into the WTO.