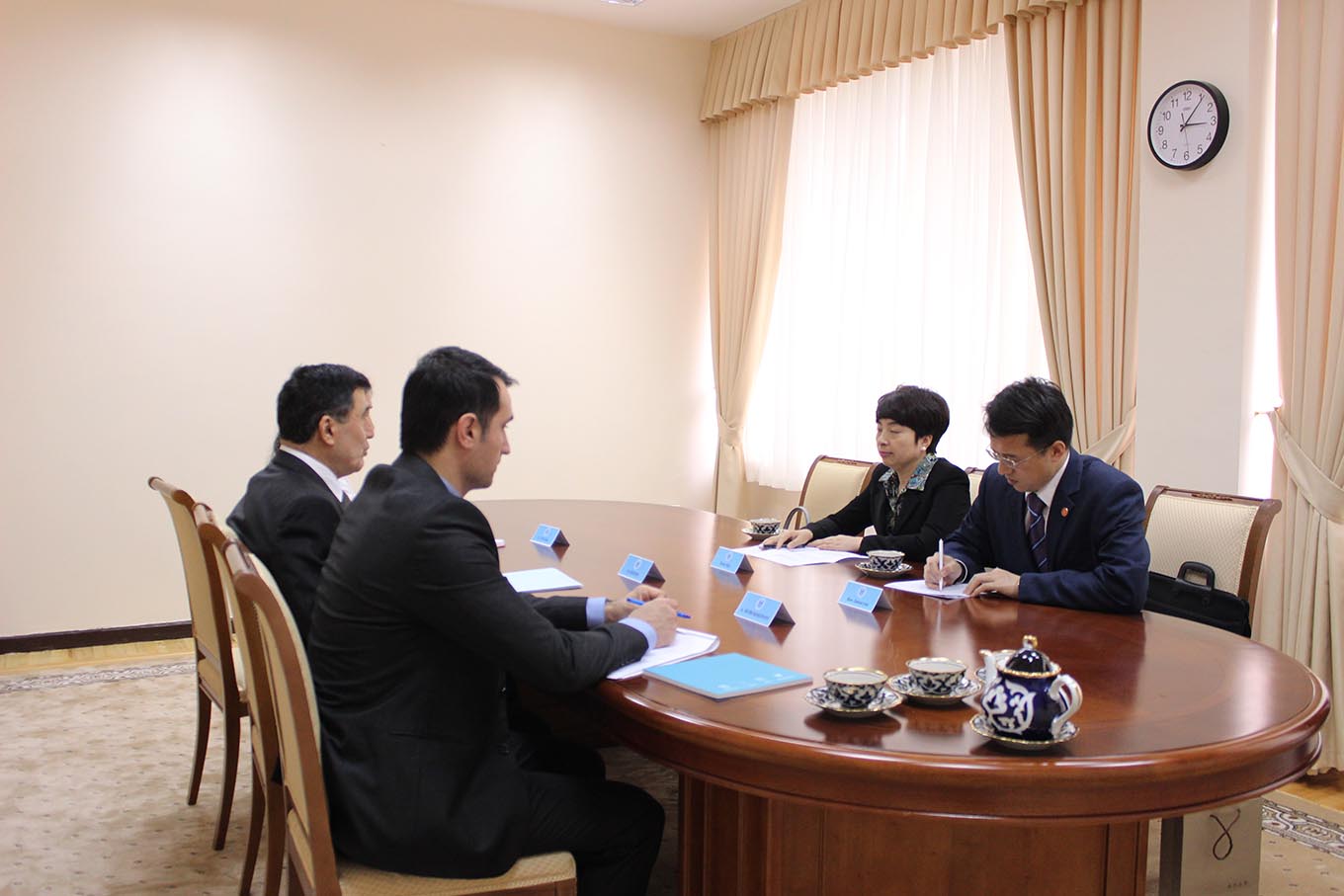 The Institute for Strategic and Regional Studies under the President of the Republic of Uzbekistan held a meeting with the newly appointed Ambassador Extraordinary and Plenipotentiary of the People's Republic of China to Uzbekistan, Jiang Yan. The parties discussed the current state and prospects for further development of Uzbek-Chinese cooperation in the political, trade, economic, cultural and other spheres, as well as strengthening of partnership relations between leading research institutes of the two countries. 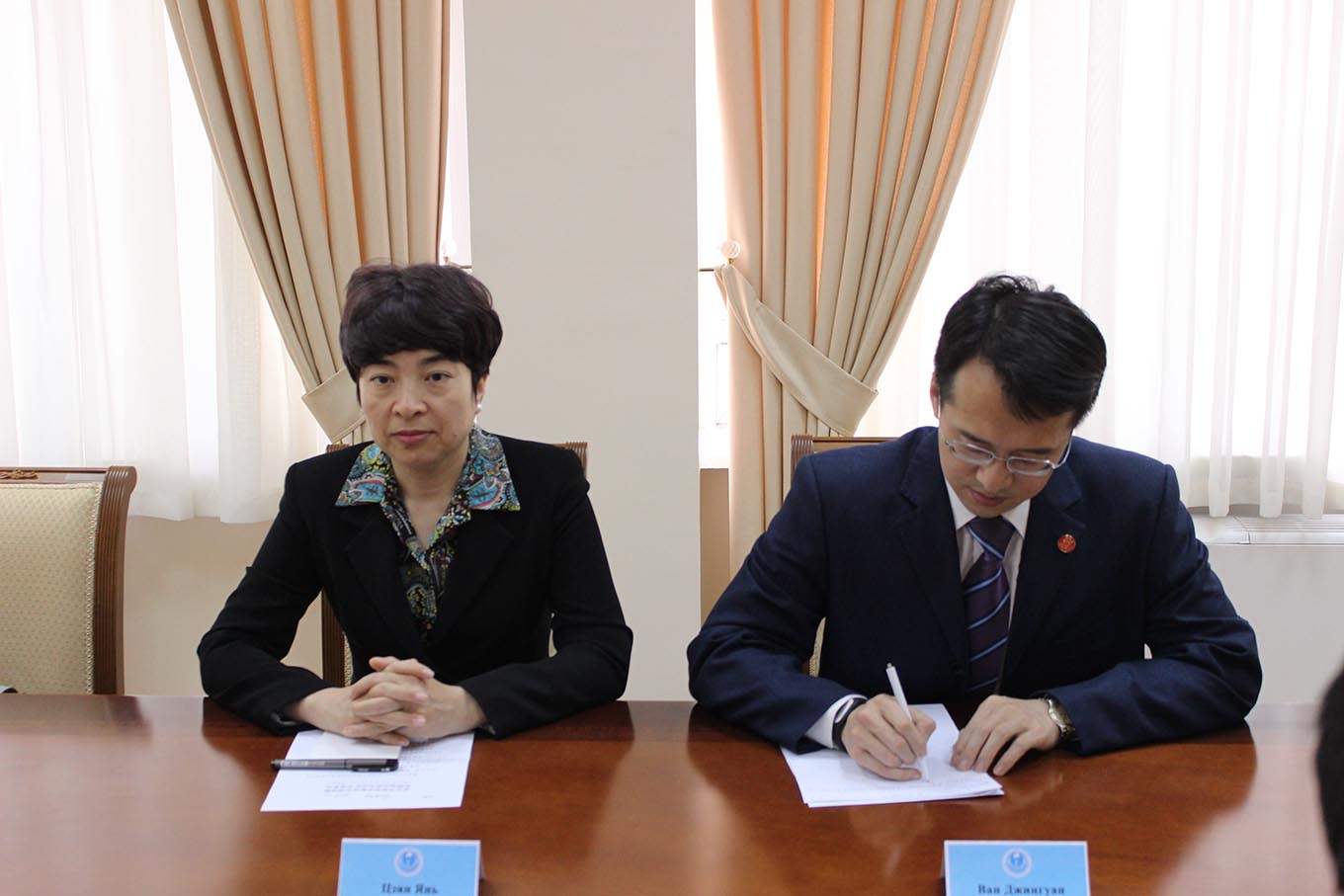 During the meeting it was noted that the state visit of the President of the Republic of Uzbekistan Sh.M.Mirziyoyev to China in May 2017 laid a solid foundation for the development of a comprehensive strategic partnership.

The parties also exchanged views on the issues of security and stability in Central Asia. It was stressed that Uzbekistan under the leadership of the President Sh.M.Mirziyoyev for a short time has achieved a breakthrough in the formation of political trust in the region. At the same time, the results of the international conference on Afghanistan "The Peace Process, Cooperation in the Sphere of Security and Regional Cooperation", held in Tashkent on March 27, 2018, were highly appreciated. 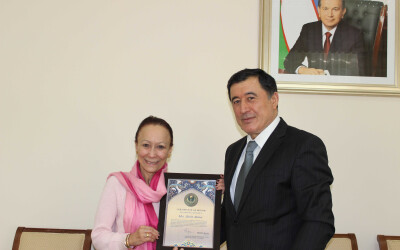 Meeting with the Chair of the British-Uzbek Society

On March 16th 2018 ISRS held the meeting with the head of the British-Uzbek Society, leading British scientist on Central Asia Shirin Akiner. 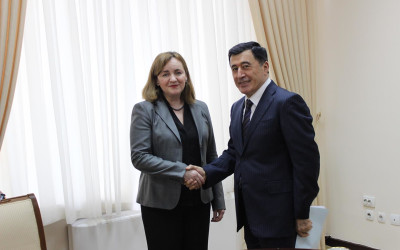 About the meeting with the Special Representative of the Secretary-General, the Head of the UN Regional Center for Preventive Diplomacy in Central Asia (UNRCCA)

On March 29, 2018 a meeting was held between the Director of the Institute for Strategic and Interregional Studies under the President of Uzbekistan (ISRS) V.I.Norov and the Special Representative of the Secretary-General, the Head of the UN Regional Center for Preventive Diplomacy in Central Asia (UNRCCA) N.Gherman...