Meeting with the Chair of the British-Uzbek Society 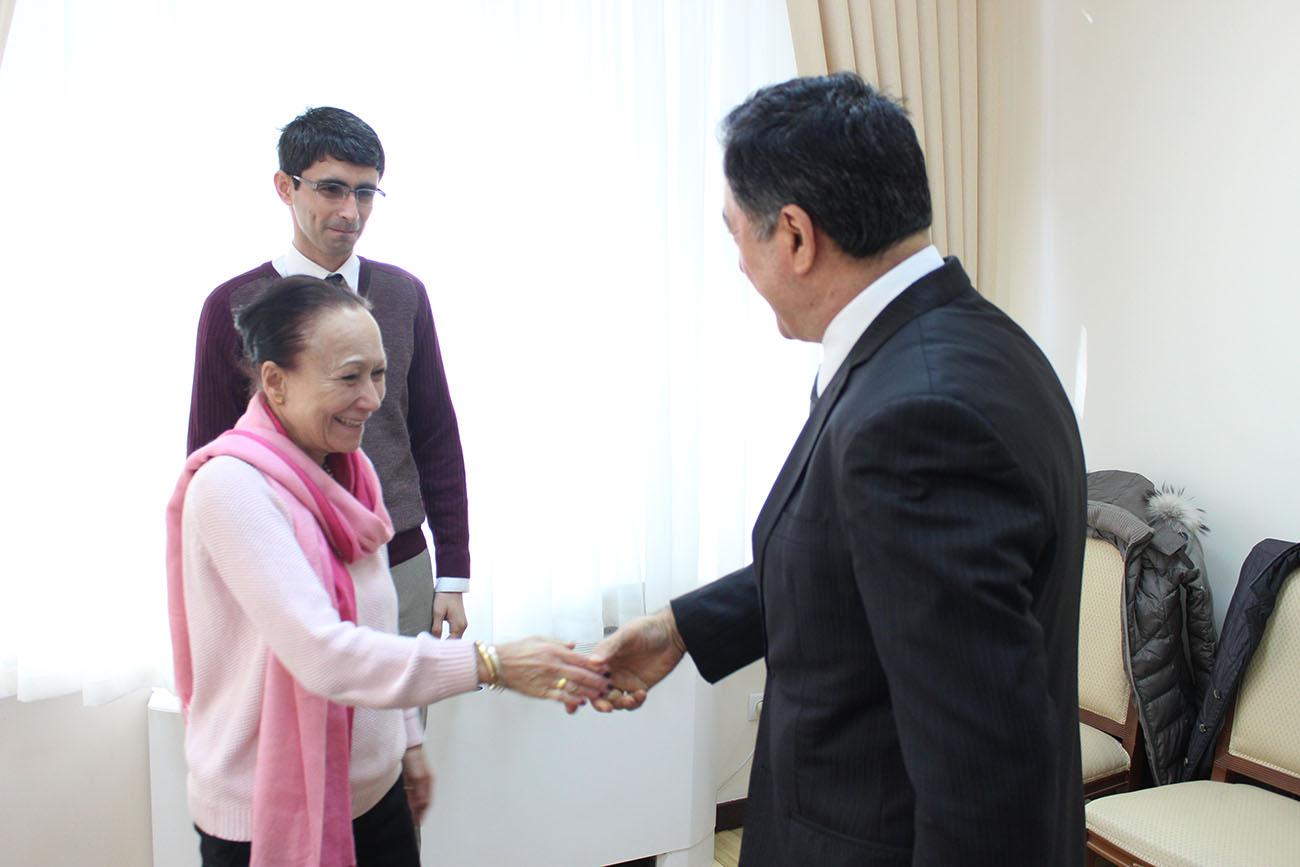 On March 16th 2018 ISRS held the meeting with the head of the British-Uzbek Society, leading British scientist on Central Asia Shirin Akiner.

During the meeting, two sides discussed the prospects for bilateral cooperation between Uzbekistan and United Kingdom. The Uzbek side draw attention of British expert to the large scale of dynamic reforms and transformations in political, social, economical and other spheres in the framework of “The Strategy of Action in 2017-2021”, as well as to the initiatives of the President of Uzbekistan, announced during the Astana Summit of the OIC. 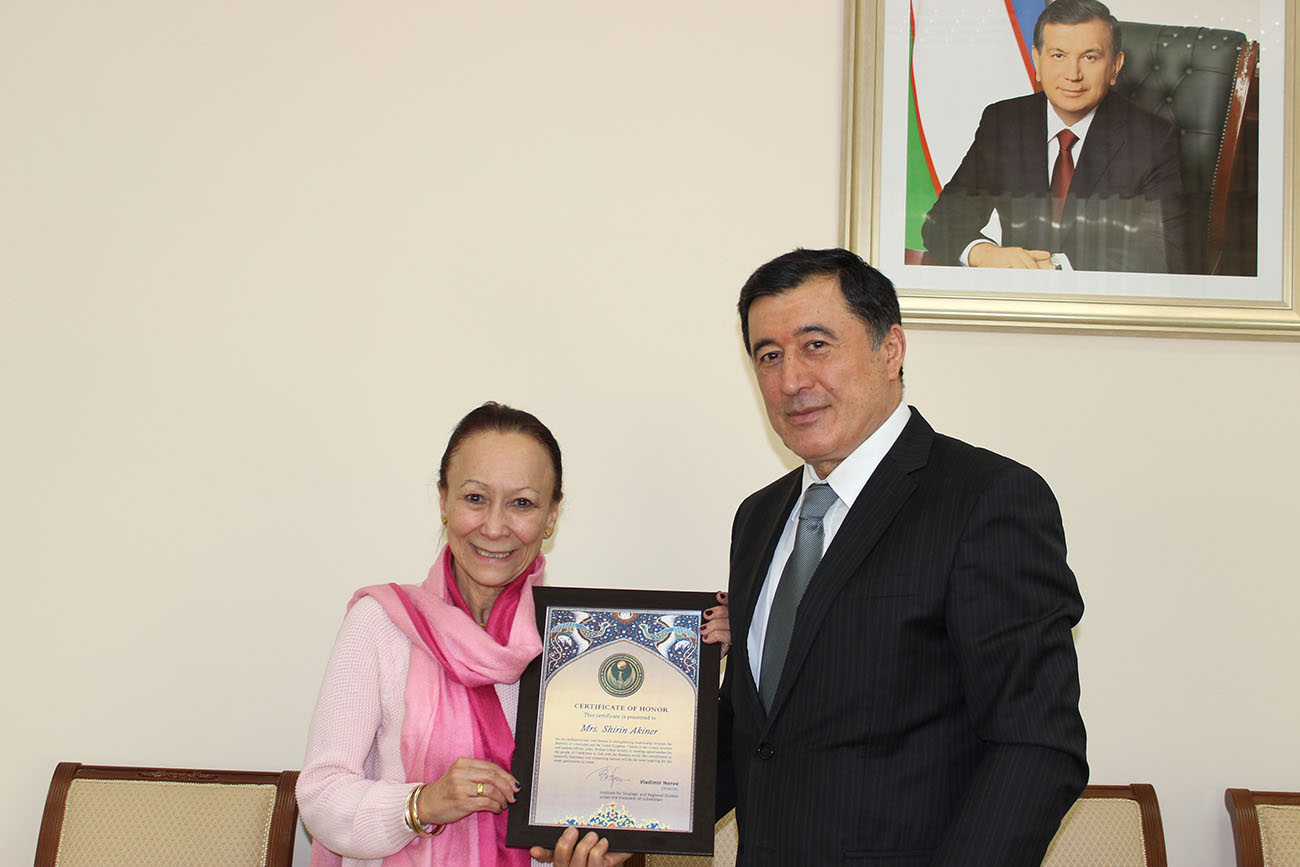 According to Sh. Akiner, the large scale, dynamic and current positive domestic political and socio-economic reforms in Uzbekistan are impressive. She highly appreciated the activity of “the makhalla” institute, which plays an important role in building civil society in the republic, and has demonstrated its effectiveness in solving social problems of the population over the years.

As the result of the meeting, the sides expressed their commitment to enhancing cooperation between Britain and Uzbekistan in the cultural, humanitarian and educational spheres. 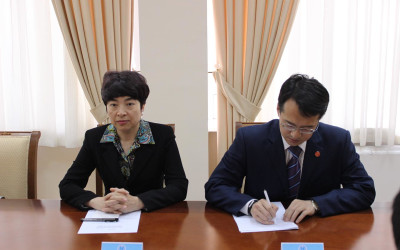 The Institute for Strategic and Regional Studies under the President of the Republic of Uzbekistan held a meeting with the newly appointed Ambassador Extraordinary and Plenipotentiary of the People's Republic of China to Uzbekistan, Jiang Yan.