Projects for the development of the information technology sector presented 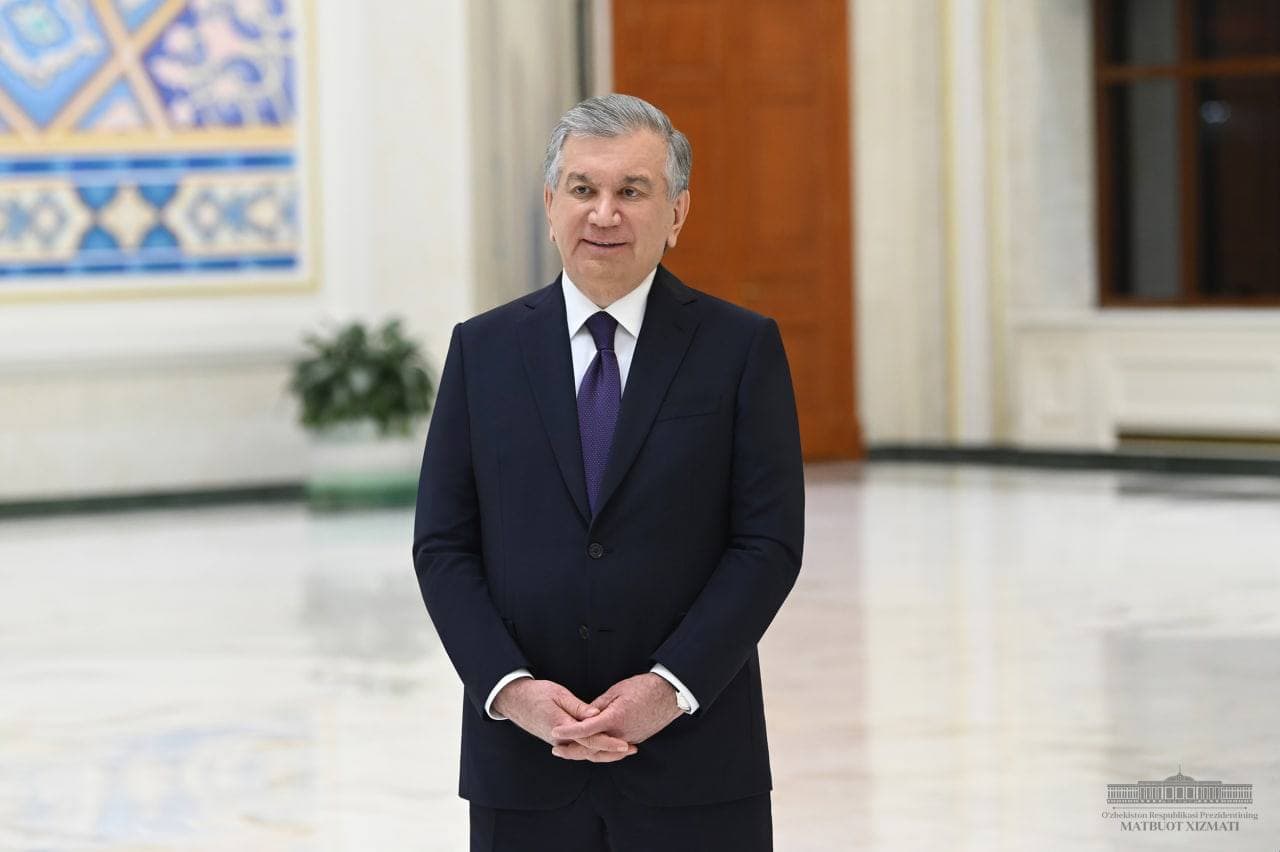 On December 24, President Shavkat Mirziyoyev got acquainted with the presentation of projects for the development of information and communication technologies.

Information technology serves to improve efficiency and convenience in all spheres. Therefore, Uzbekistan has taken a course towards the large-scale development of this sector. More than 100 IT schools have been organized in the country, and more than 500 thousand young people have taken programming courses within the framework of the Million Programmers project.

Since the creation of IT parks, the industry’s export volume has increased 50 times and reached $40 million. The number of park residents increased from 147 to 500, and more than 300 new companies were opened. 8,500 highly paid jobs have been created in IT parks.

In continuation of this work, plans have been developed to bring the sphere to a new level of development. In particular, it is planned to increase the volume of exports of services in IT-parks to $80 million by establishing close partnerships with major exporters. It is planned to increase the share of the digital economy in the gross domestic product and provide benefits in electronic services.

The proposed measures in this direction were considered during the presentation.

The Head of the state noted that there are all opportunities for increasing the volume of IT services next year by 35 percent – up to 21 trillion UZS, and expanding the scale of the provision of programming services.

It was instructed to speed up the opening of the Artificial Intelligence Center, to simplify the procedure for attracting IT specialists from abroad.

The Ministry for the Development of Information Technologies and Communications was tasked with increasing the speed of Internet channels by 1.8 times next year and installing an additional 1 million ports for broadband access. This will allow covering all settlements with mobile communications and broadband Internet.

The President emphasized that new technologies should primarily serve to improve the comfort of life. In recent years, more than 300 government services have been converted to electronic form, and this year alone they have been used 16 million times.

Next year, the share of services provided through the Single Interactive Portal of Public Services will increase to 60 percent.

Information was also provided about another innovation – a digital passport profile of a citizen in the form of a gov pass application. This application, installed on a smartphone, will contain digital versions of many documents, such as a passport, diploma, workbook, driver’s license. That is, the citizen will have all the documents with him, on the phone, which will save time and money, reduce paperwork and bureaucracy.

The main attention was paid to the implementation of the Safe City system. The task has been set to fully launch it by 2026.

The Head of the state also instructed to strengthen the sources of financing for the development of the industry. 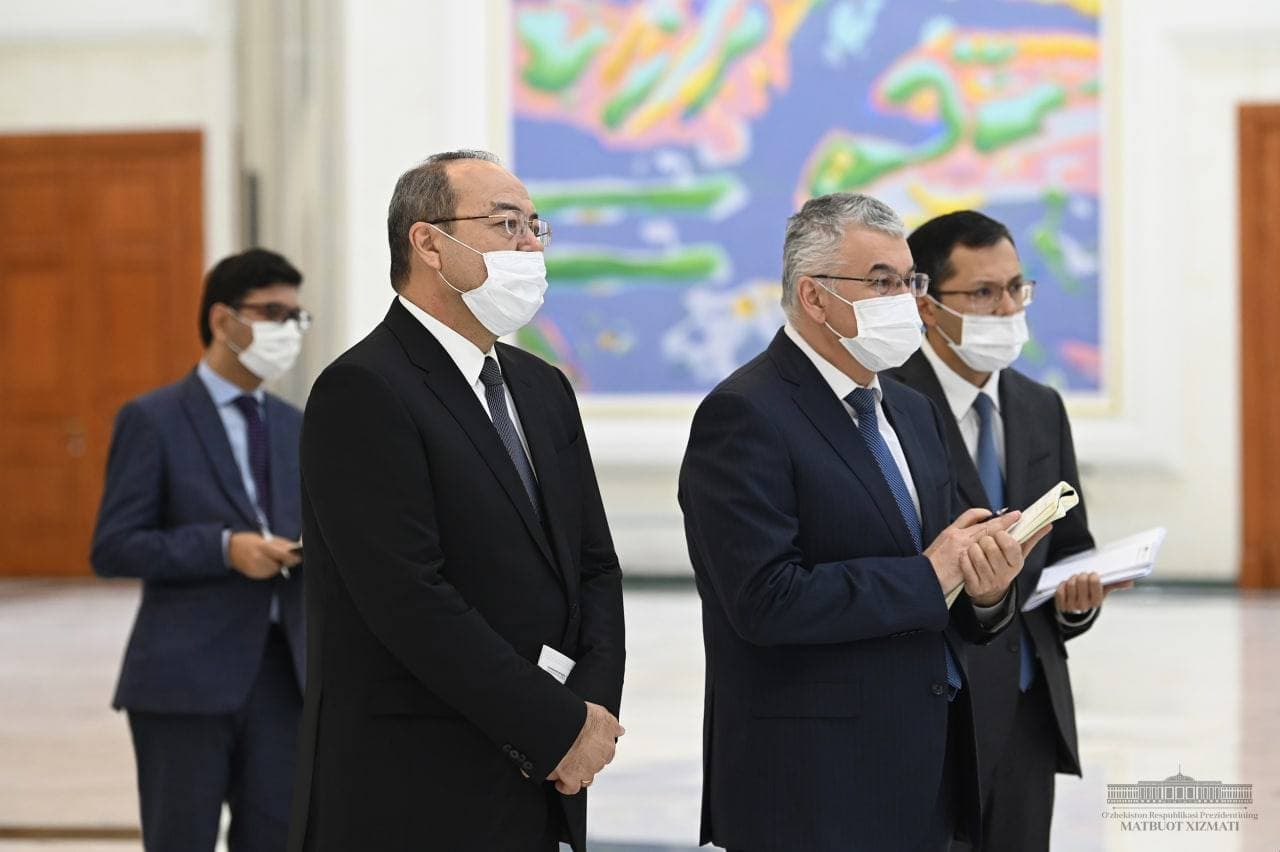 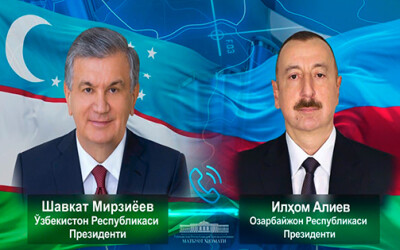