At the meeting in Andijan, President Shavkat Mirziyoyev focused on improving people’s living conditions and developing the social infrastructure of the region.

Large-scale construction and landscaping activities are being carried out in the region. 271 multi-storey buildings and 2.5 thousand individual houses are being built under the mortgage. It is planned to allocate subsidies for the acquisition of 2,710 apartments.

Projects are to be implemented in education and healthcare. This year, 30 schools will be renovated and 13 specialized schools with in-depth study of mathematics, chemistry and biology, computer science and information technology will be opened.

It was instructed to organize 4 family polyclinics and 9 family medical centers. The importance of medical examination of 1.5 million residents, including mammography and ultrasound examinations of more than 300 thousand women, was noted.

An initiative has been forwarded to create a special fund in the region to help the population in need of complex surgeries.

Issues of systemic solutions to the problems of young people and women, their professional training and employment were also discussed.

Deputy Prime Ministers, ministers, hokims and heads of sectors delivered speeches at the meeting. An open dialogue was held with citizens who joined from city and district studios. 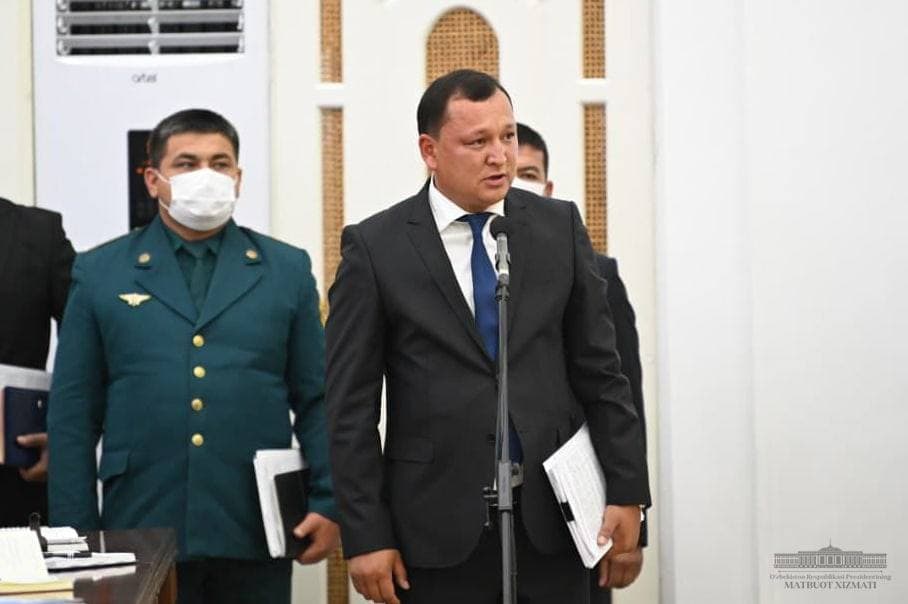 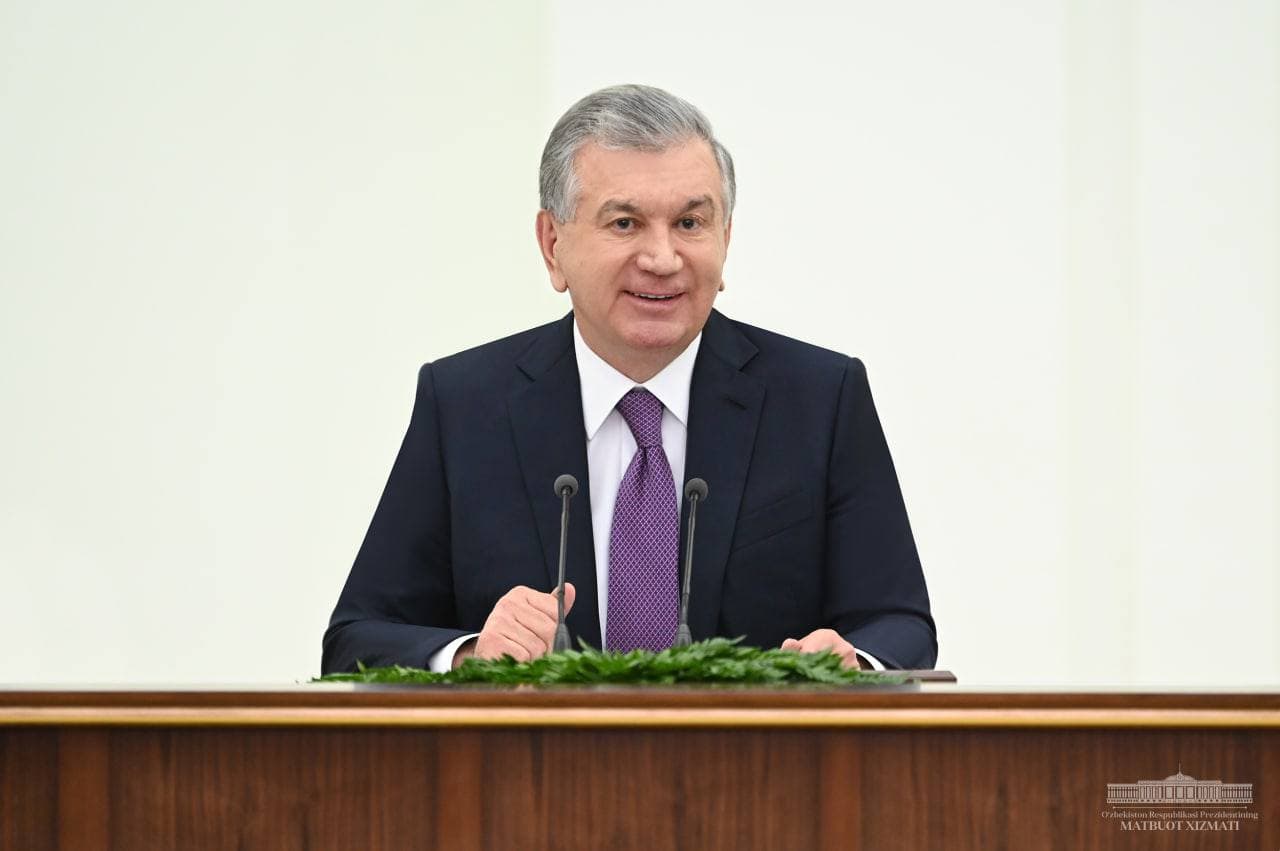 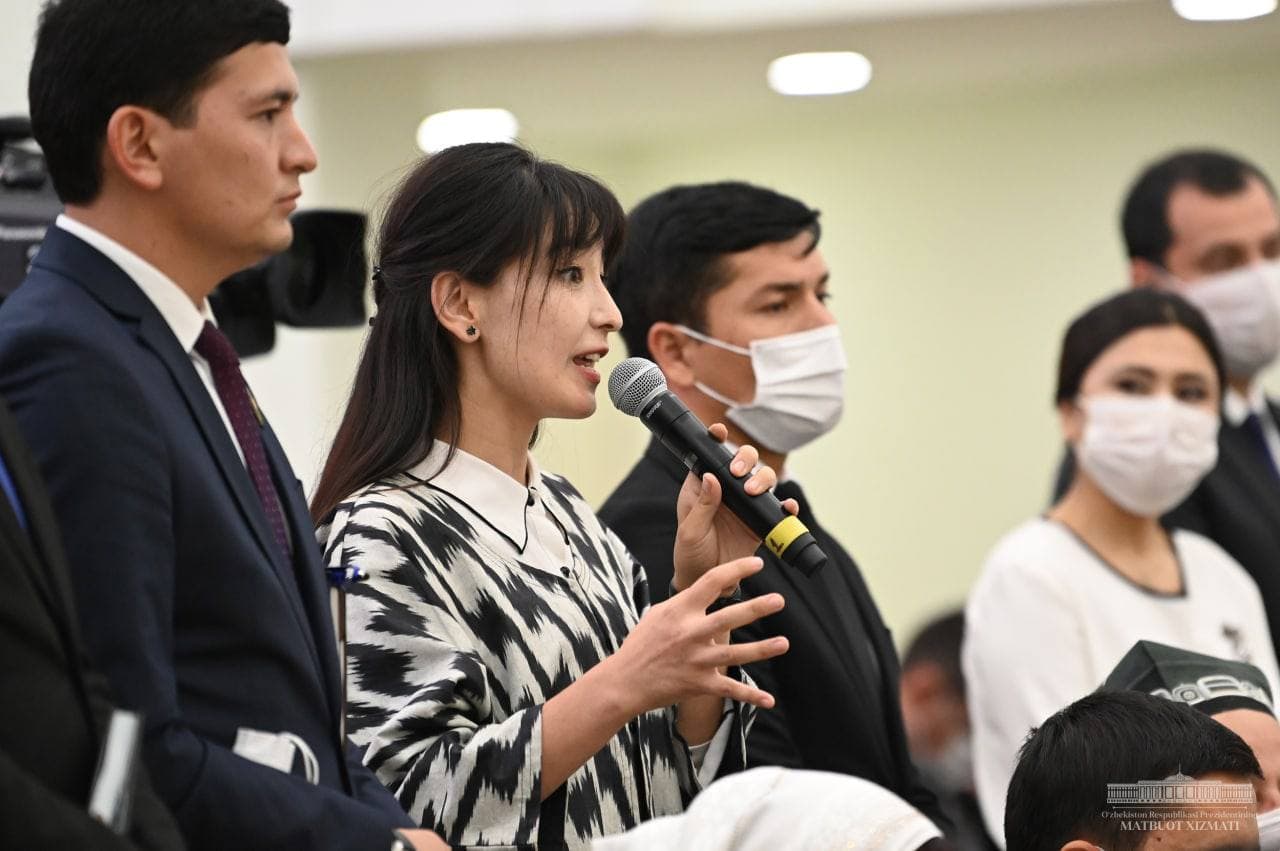 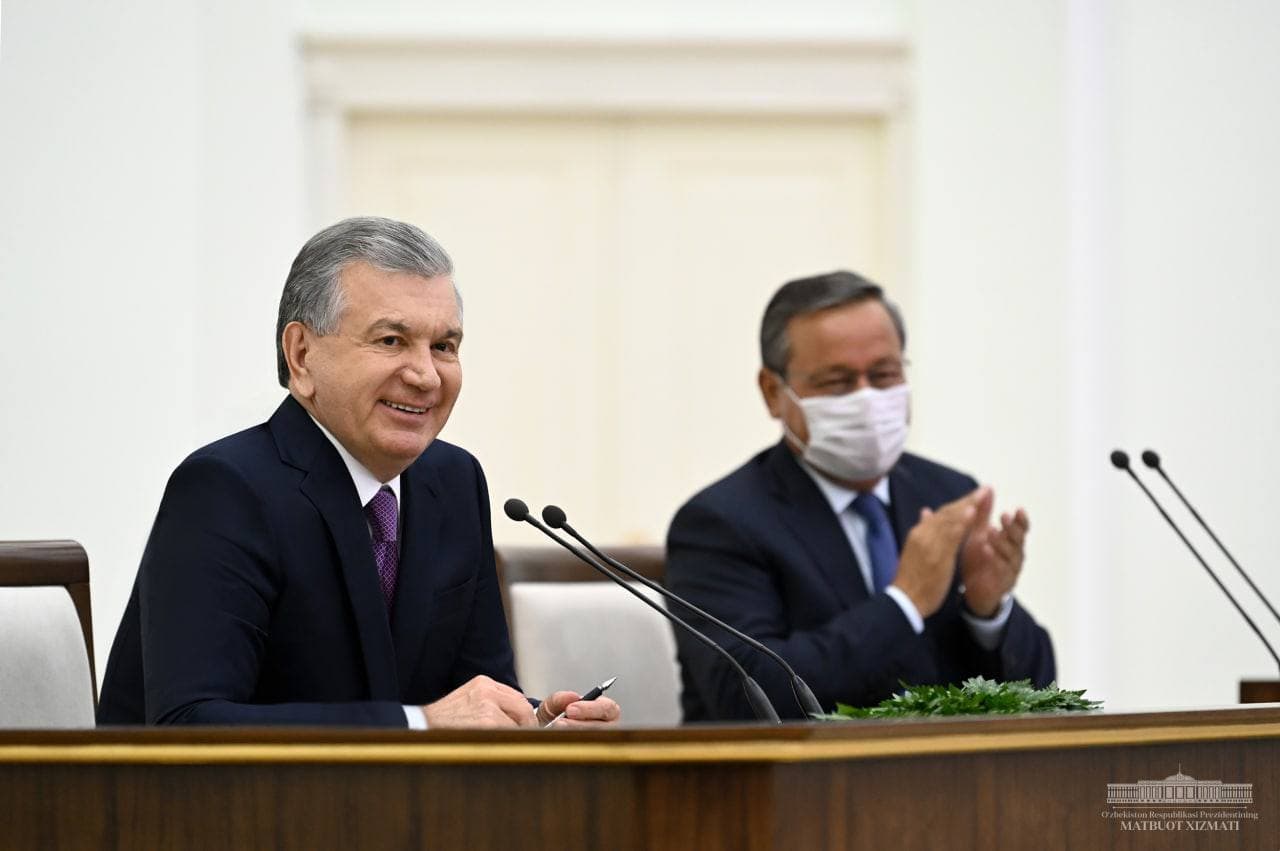 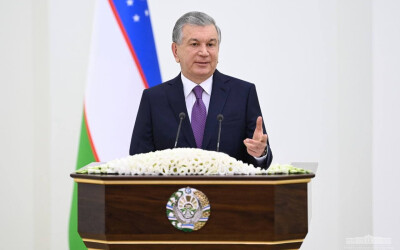 Andijan city hosts a meeting with the participation of hokims of the region and districts, heads of state agencies, deputies of the local council, and public activists. President becomes acquainted with construction and landscaping activities in Andijan

After the meeting, the Head of the state became acquainted with construction and landscaping activities in Andijan and the presentation of a new project.