Every appeal of entrepreneurs is under President’s attention 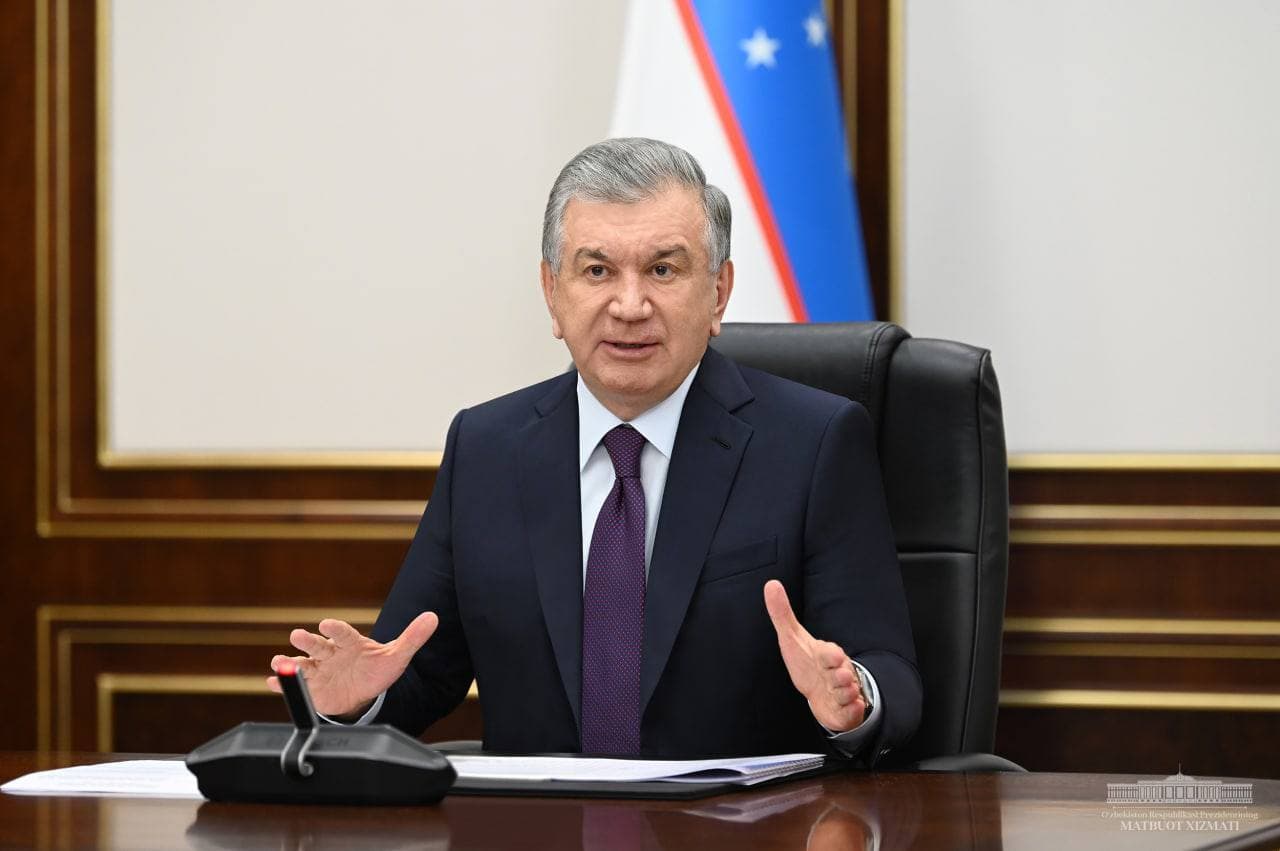 On August 9, a session was held on the preparations for the meeting of the President of the Republic of Uzbekistan with entrepreneurs.

More than 13.5 thousand proposals and opinions have been received from entrepreneurs. Each of them is studied daily by members of relevant republican headquarters. More than half out of 12 thousand individual issues raised by entrepreneurs have been resolved to date.

It was noted that the volume of loans issued in the first seven months of this year increased by 35 percent compared to the same period last year and amounted to 92 trillion UZS. Nevertheless, judging by the appeals, the most urgent problem of entrepreneurs remains the interest rates and short loan terms. The lending sector accounts for 42 percent of applications.

The President gave instructions on attracting long-term resources to the economy and reducing the level of its dollarization.

The second most urgent issue is access to land and buildings. Such requests amount to 21 percent. It was instructed to send working groups to the regions to expand the opportunities of entrepreneurs in this sphere and to form a list of land plots and buildings that will be put up for auction from September 1 this year.

The receipt of about a thousand appeals on the issues of the legal protection of private property, obtaining licenses and permits indicates that systemic problems remain in these areas. The study of requests also shows the presence of many problems with connecting to the infrastructure.

Issues related to the tax and customs spheres, the use of benefits and preferences were also analyzed.

The Head of the state instructed the responsible persons to take control and monitor the solution of each appeal. 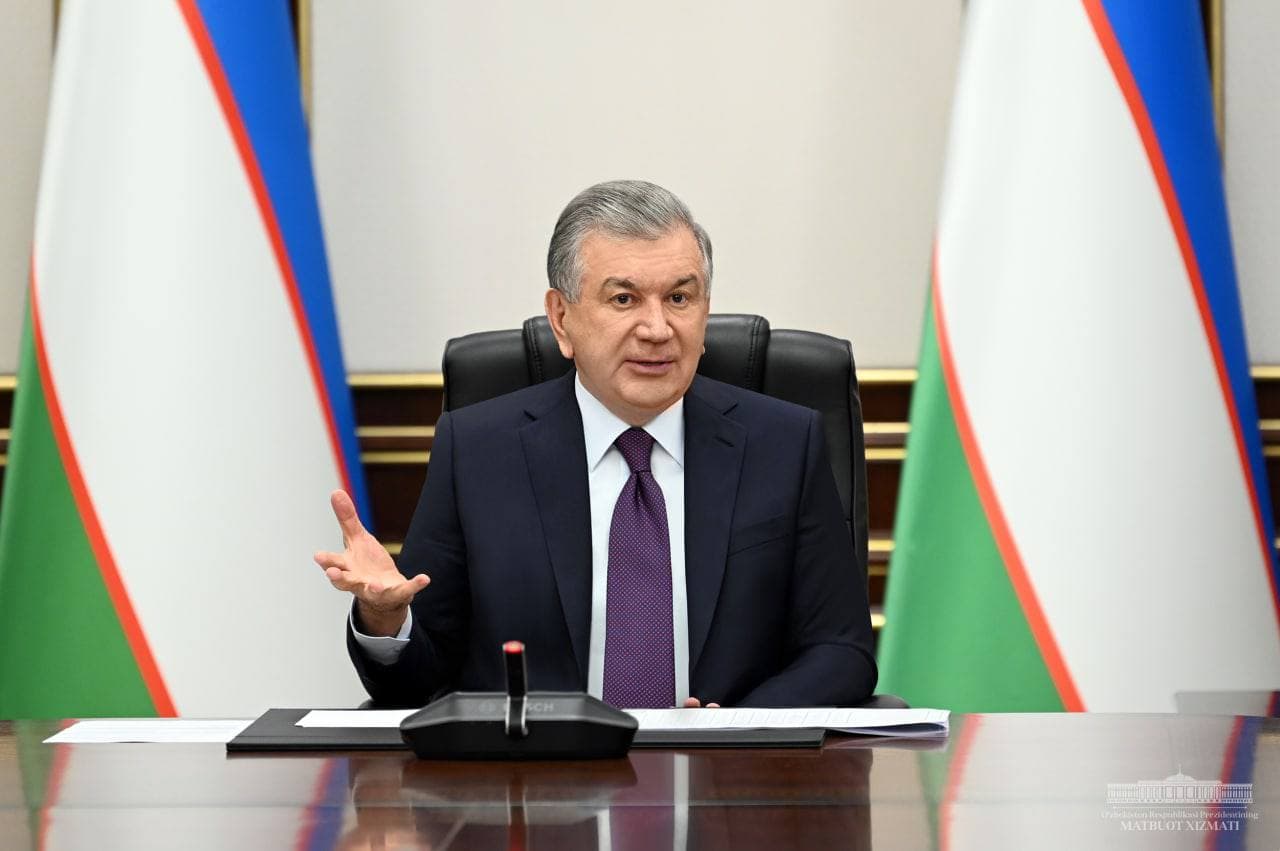 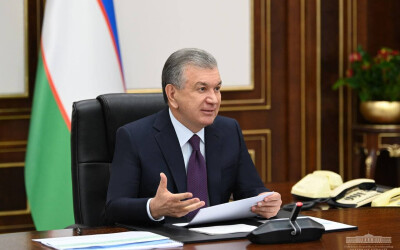 On August 9, President Shavkat Mirziyoyev chaired a meeting on the issues of a stable supply of consumers with oil and gas.