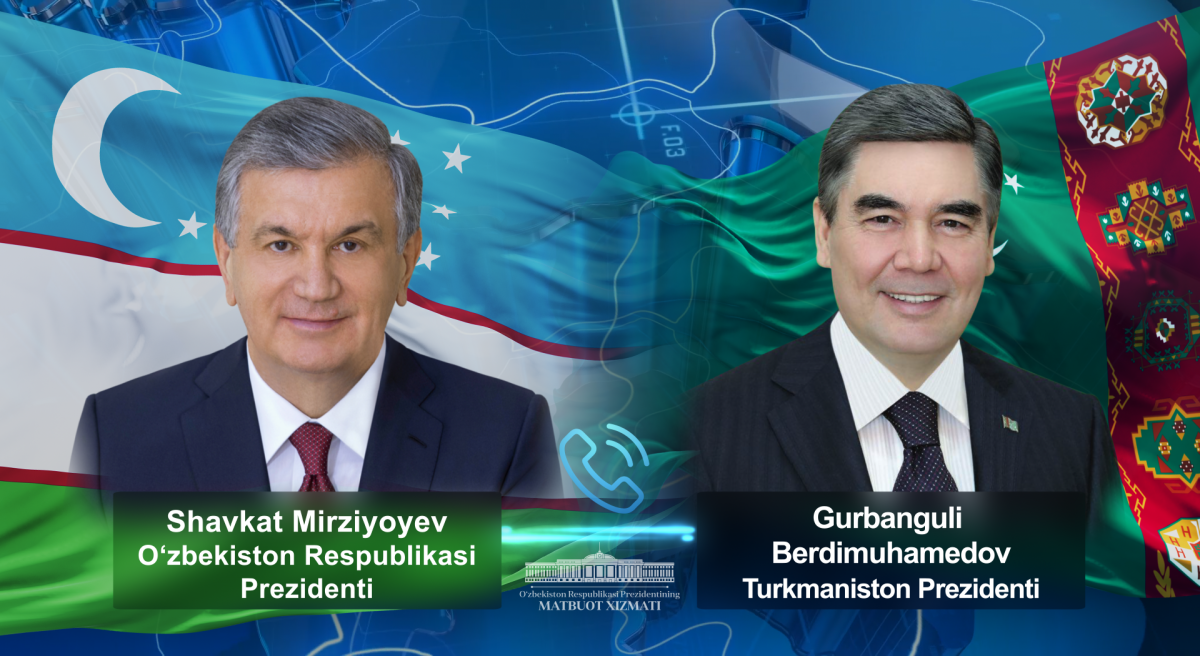 On October 25, President of the Republic of Uzbekistan Shavkat Mirziyoyev had a telephone conversation with the President of Turkmenistan Gurbanguly Berdimuhamedov.

The Leader of Turkmenistan cordially congratulated the President of Uzbekistan on his convincing victory in the Presidential elections of the Republic of Uzbekistan. Sincere wishes were expressed for the continuation of effective reforms and transformations aimed at modernizing the country and increasing its international prestige.

Issues of practical implementation of the agreements reached following the official events at the highest level on October 4-5 this year in Tashkent were discussed.

The schedule of the upcoming contacts, including within the framework of regional organizations, was considered. 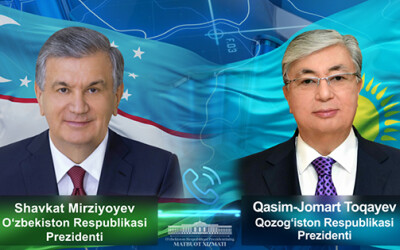