Privatization of state facilities under discussion 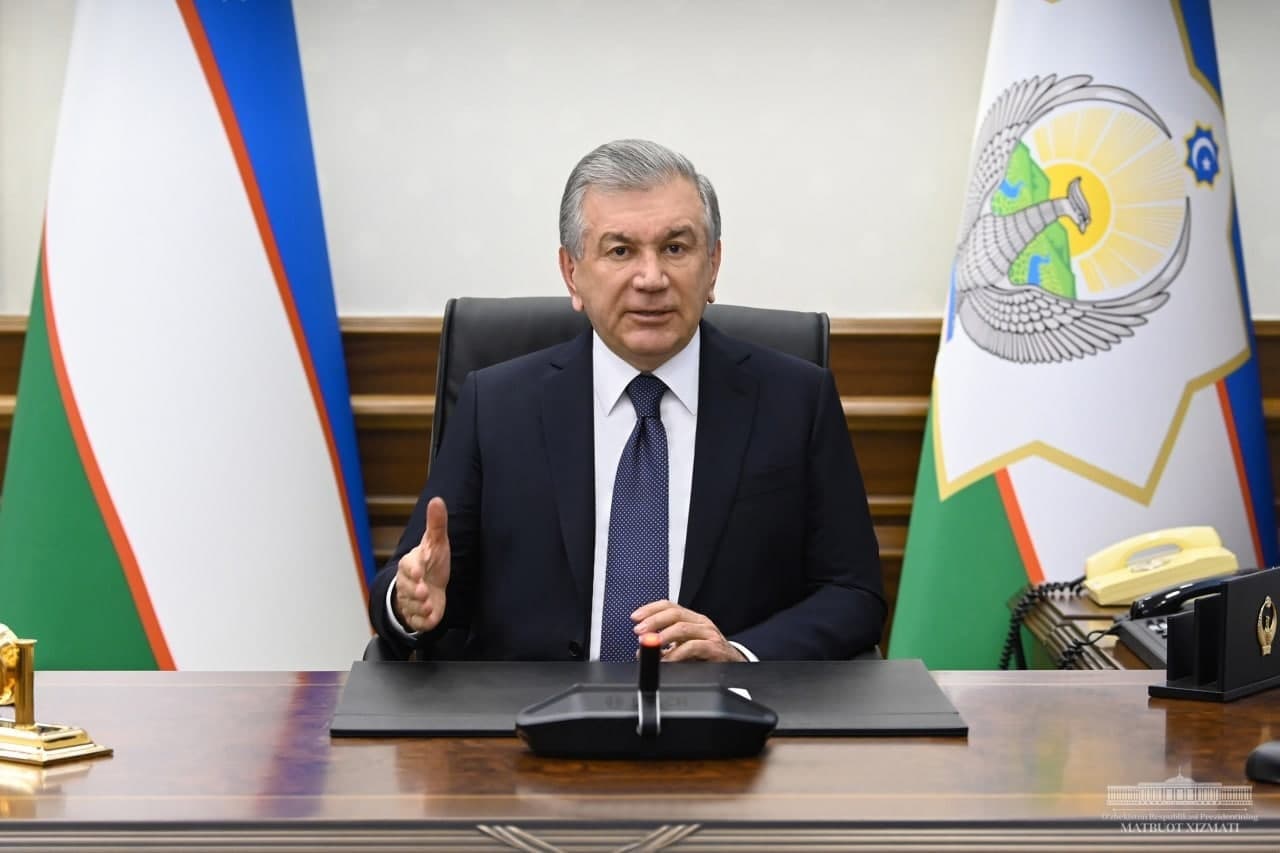 On November 8, President Shavkat Mirziyoyev chaired a meeting on the privatization of state facilities.

The state's presence in the economy is gradually decreasing, and the share of the private sector is growing dynamically. In 2021-2022, it is planned to reduce the number of enterprises with a state share by at least 3 times. Since the beginning of this year, 619 state assets worth 4.5 trillion UZS have been sold.

In his inaugural speech, President of the Republic of Uzbekistan Shavkat Mirziyoyev stated that accelerating the process of transformation and privatization of state-owned enterprises will be one of the priorities of economic reforms.

The necessary measures in this direction were discussed at today's meeting.

The Head of the state stressed that the main issue is the introduction of new methods of privatization and ensuring transparency at all stages.

The importance of increasing the financial stability and investment attractiveness of privatized enterprises was noted. To this end, the task was set to develop a strategy for the privatization of large industrial enterprises with the involvement of foreign consultants. The need for involving international managers in the management of strategic enterprises was emphasized.

It was determined that in the process of selling assets worth more than $10 million, the acceptance and evaluation of proposals will be carried out by an independent foreign consultant.

The tasks for the next year have been defined. Thus, it is planned to sell 32 large state assets, privatize Uzsanoatqurilishbank JSCB (SQB), and put up for sale 368 non-core and inefficient assets of state-owned enterprises. 770 assets in the regions have been prepared for sale. It is expected that due to this, the budget will receive about 10 trillion UZS. Responsible persons have been instructed to speed up work in this direction.

The President noted the need for attracting strategic investors to state-owned enterprises, not only to use existing capacities, but also to expand the activities of enterprises.

For example, a cluster of the chemical industry with the organization of three separate enterprises is being created at Navoiazot. An experienced private operator will be involved to manage the cluster infrastructure.

The Head of the state noted the importance of investors, offering new projects, introducing modern knowledge and technologies along investing capital.

Responsible persons were instructed to develop a privatization program for 2022, taking into account the tasks set. 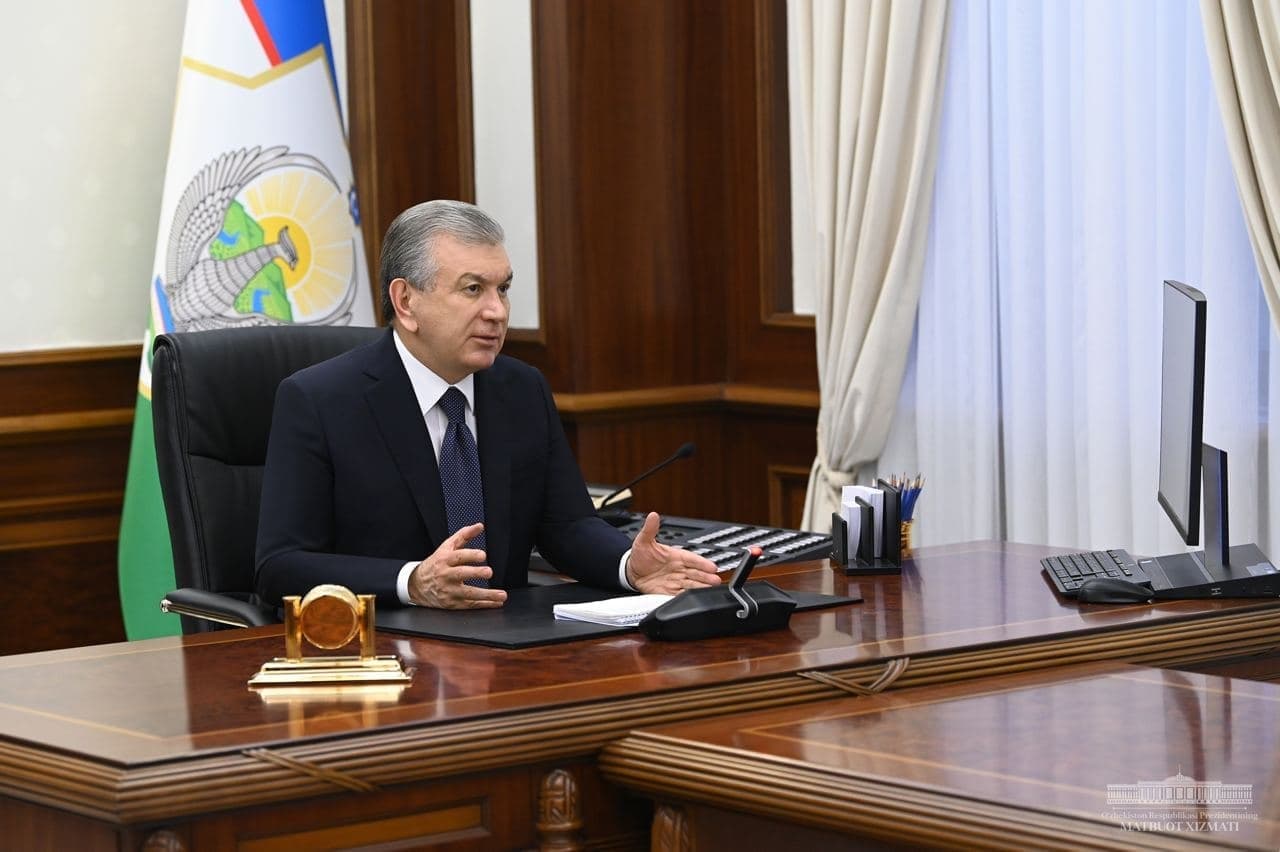 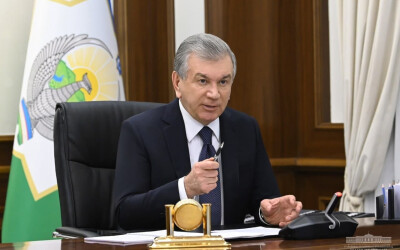 Ecotourism in Aydar-Arnasay Lakes System to be developed

On November 8, the President of Uzbekistan chaired a meeting on the preservation of environmental stability and the development of ecotourism in the Aydar-Arnasay Lakes System.