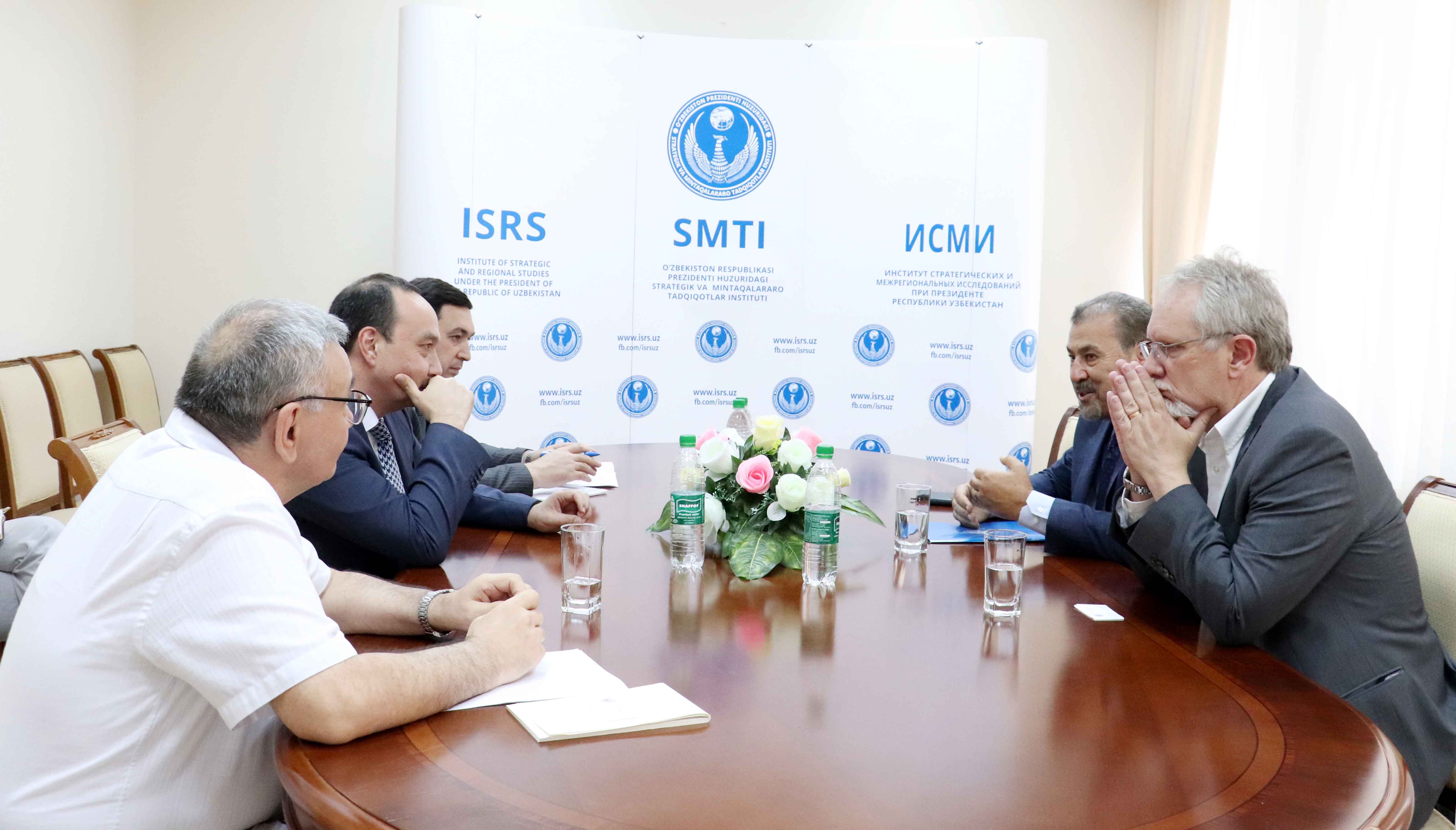 It was held a meeting at ISRS with the experts of United States Institute of Peace. During the conversation, the sides discussed socio-economic and socio-political reforms in Uzbekistan. 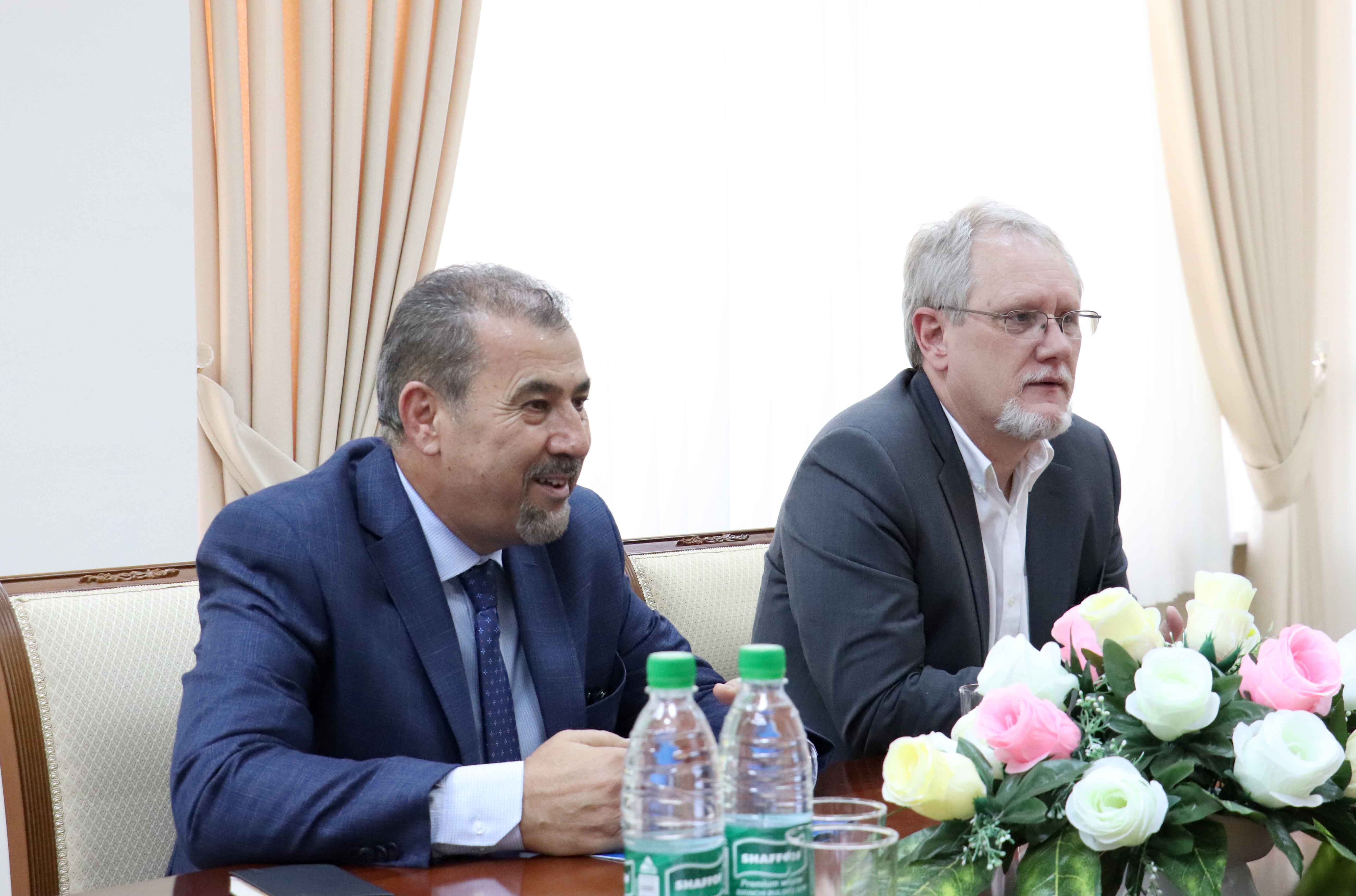 In this context, B.Pajvak, a senior expert at the US Institute of Peace noted that the Imam al-Bukhari International Research Center has become a successful platform for strengthening the research and training capacity in promoting religious pluralism and preventing radicalization.

During the conversation, the sides focused on the issues of peaceful settlement of the conflict in Afghanistan. It was emphasized that along with the implementation of infrastructure projects, Uzbekistan is carrying out significant work to train Afghan youth. Almost 100 Afghans received higher education diplomas and returned home In the Educational Center on training Afghan citizens in the city of Termez. Moreover it is planned to implement educational programs for Afghan youth with the assistance of the EU and China in this training center. 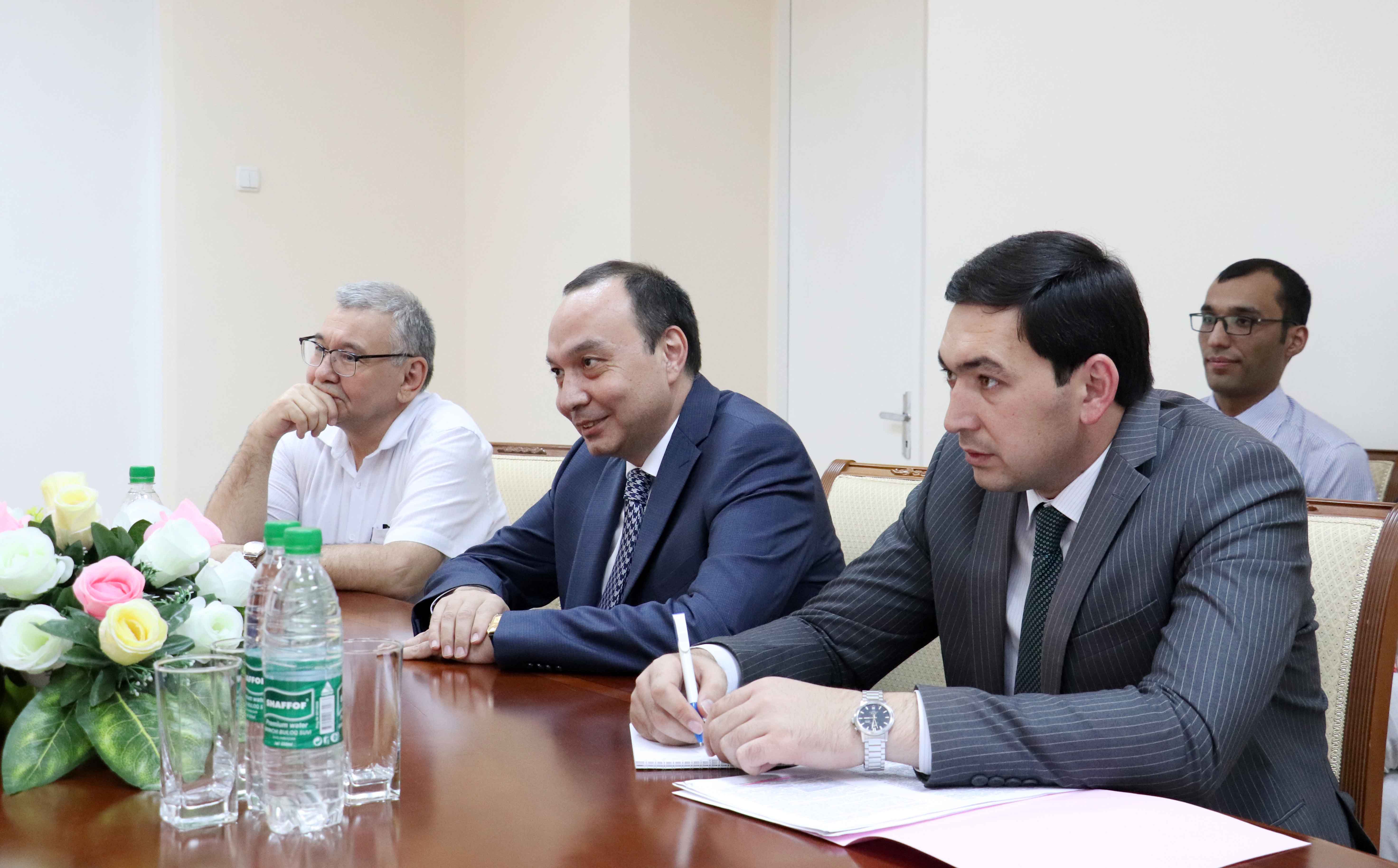 At the end of the meeting, the parties expressed interest in continuing effective cooperation between the ISRS and the United States Institute of Peace.