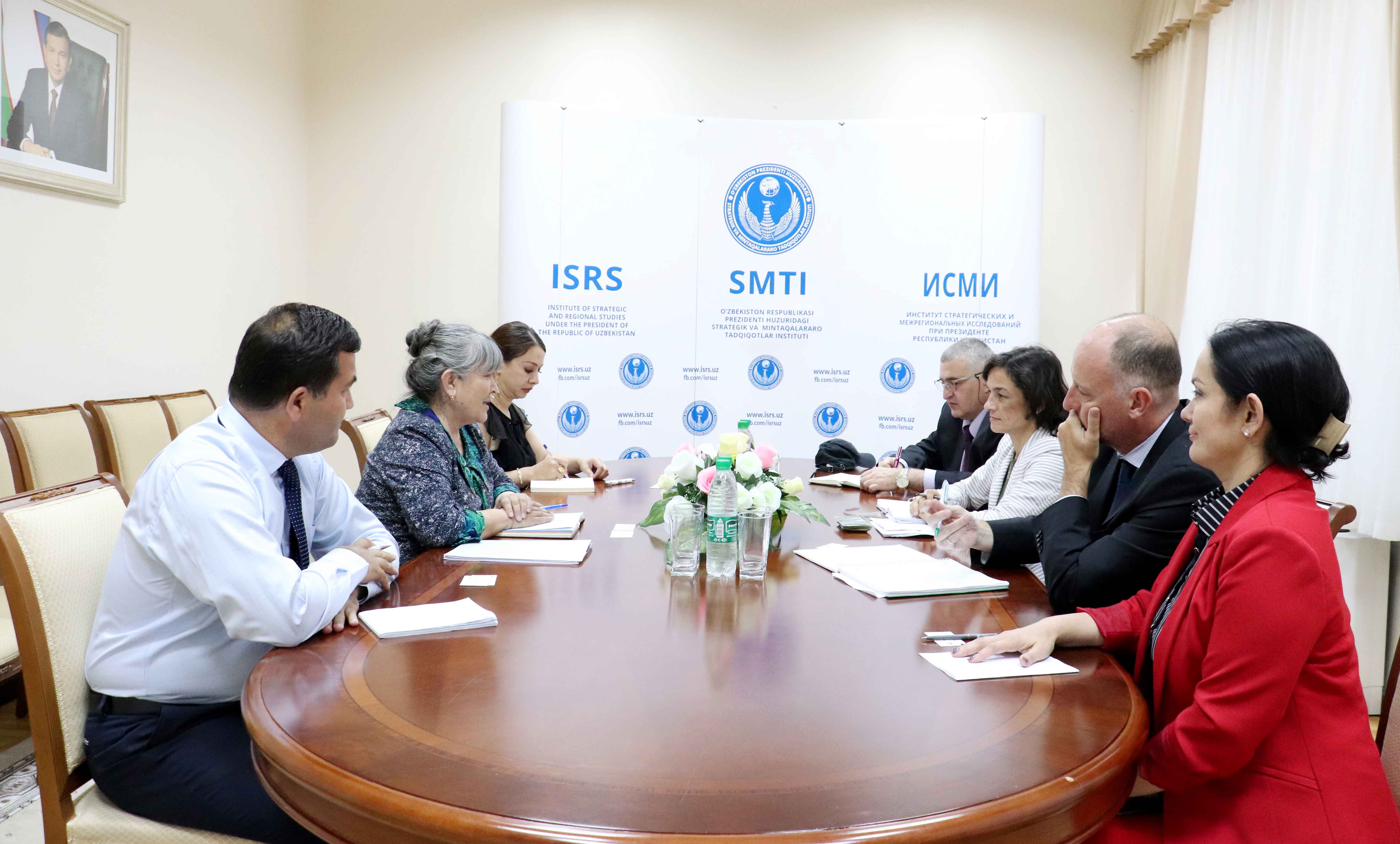 There was held a meeting with the experts of the United Nations Department of Political and Peacebuilding Affairs at ISRS. During the conversation, the sides discussed ongoing reforms in the electoral system of Uzbekistan in the context of the upcoming parliamentary elections. 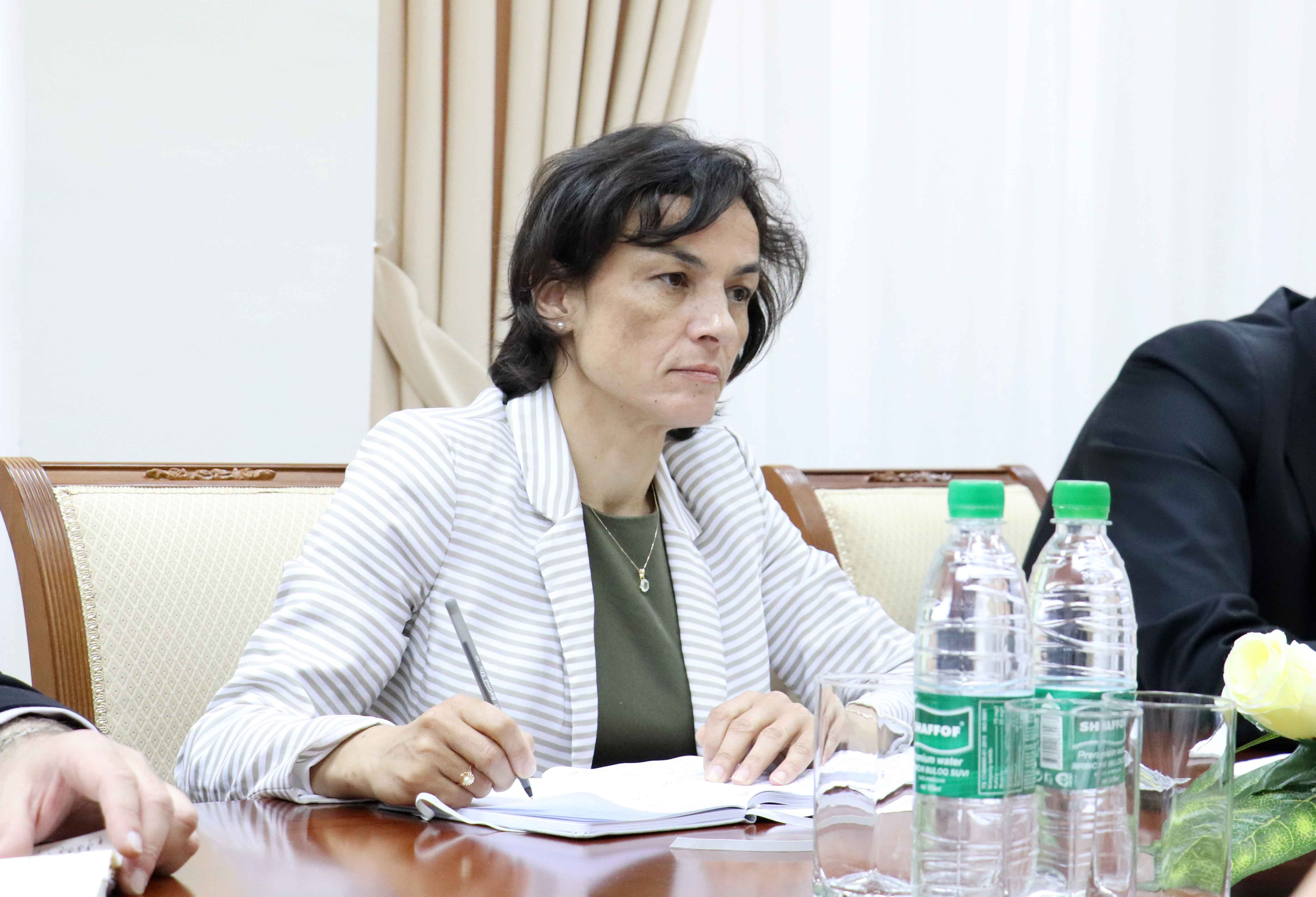 At the meeting, the UN representatives stressed that the improvement of the electoral legislation and the electoral system as a whole is one of the priority areas for the implementation of socio-political reforms. 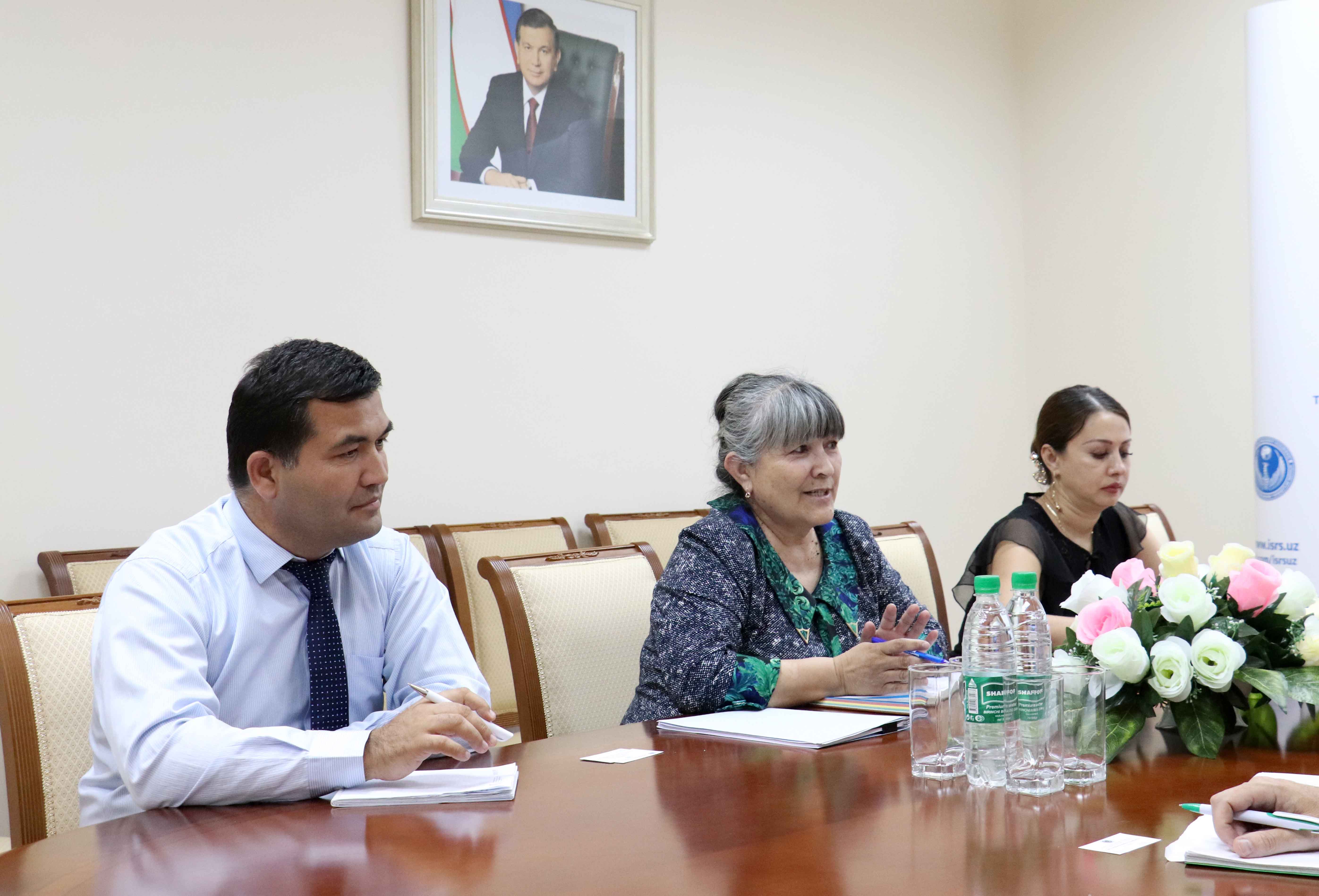 It was pointed out that the adoption of the Election Code of the Republic of Uzbekistan allowed unifying five laws in this area. According to the participants of the meeting, the implementation of the norms of the code will contribute to a better realization of freedom of choice principle, further democratization of the country's electoral system. This will provide a good basis for healthy interparty competition, raising public awareness and political activity of the population. 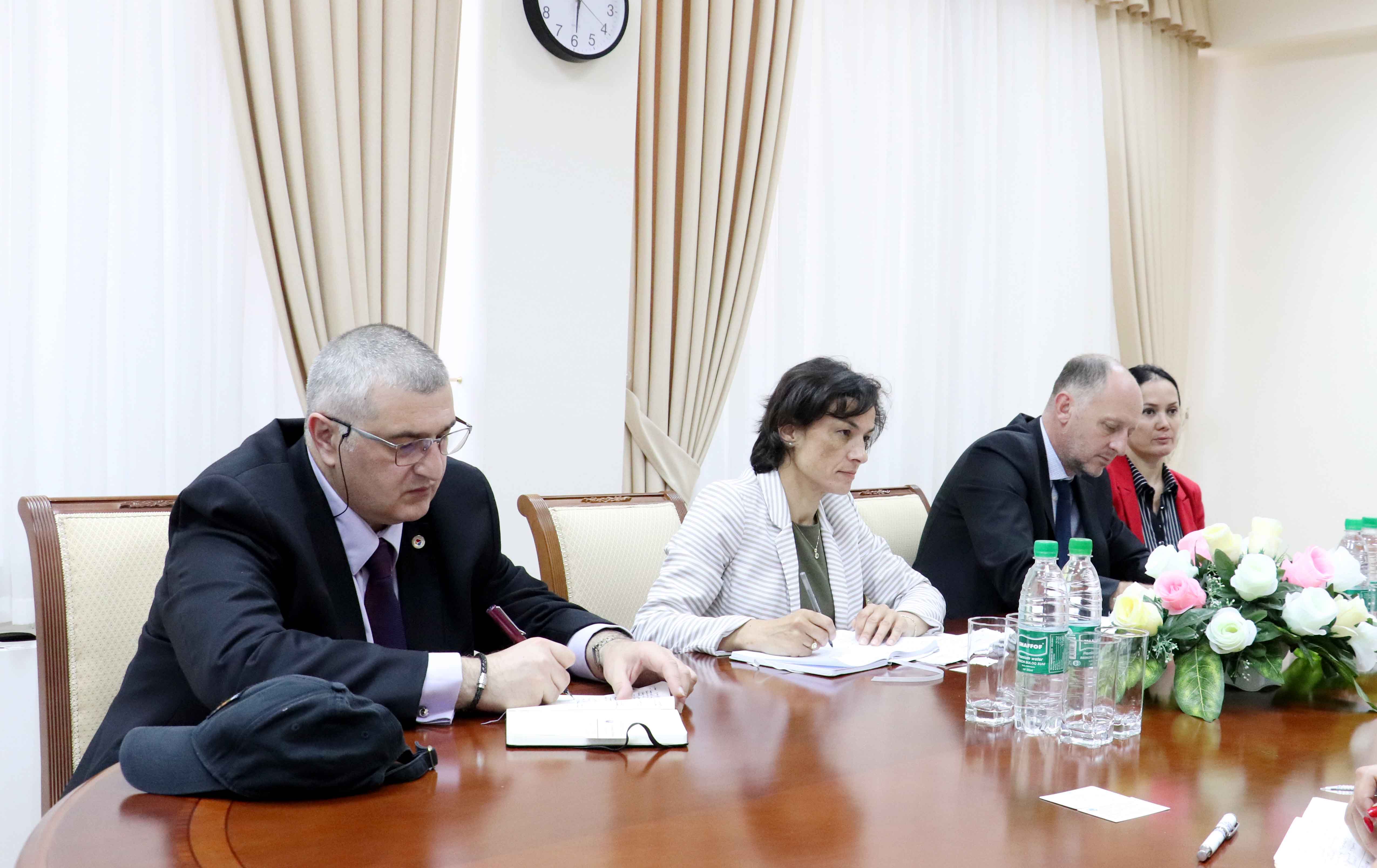 During the conversation, the sides also focused on increasing public involvement in the political processes. In this context, it was noted that there has been observed the considerable interest of people in ongoing events and their civic position has been strengthened. This has been shown through active and free expression of people in social networks, and their appeal to virtual receptions of the heads of state bodies.