On 21-st of February of 2018 the Institute for Strategic and Regional Studies under the President of Uzbekistan held a meeting with the German delegation headed by the Vice President of the Federal Academy for Security Policy. 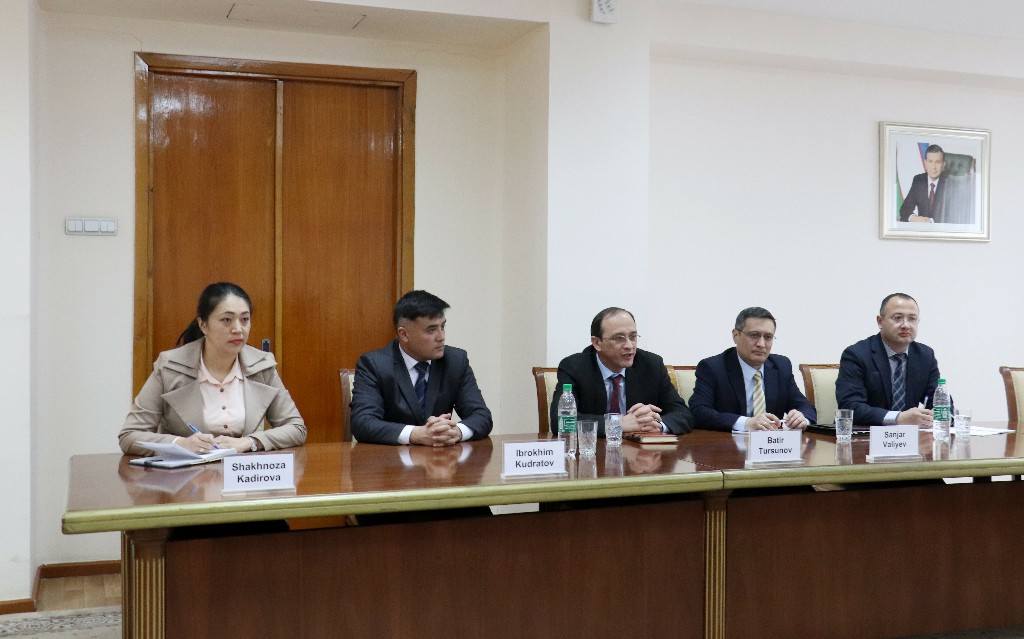 The Federal Academy of Security Policy was established in 1992 and is the leading scientific and educational center of Germany for the development of strategic leadership personnel. The Academy’s training programs are aimed at ensuring unified approaches and a common understanding of the security policy of civil servants, military leaders, top managers, scientists, journalists, key figures from civil society and experts from abroad.

During the talks, the sides discussed the positive trends of strengthening regional cooperation between the Central Asian countries, as well as prospects for the development of Uzbek-German relations. 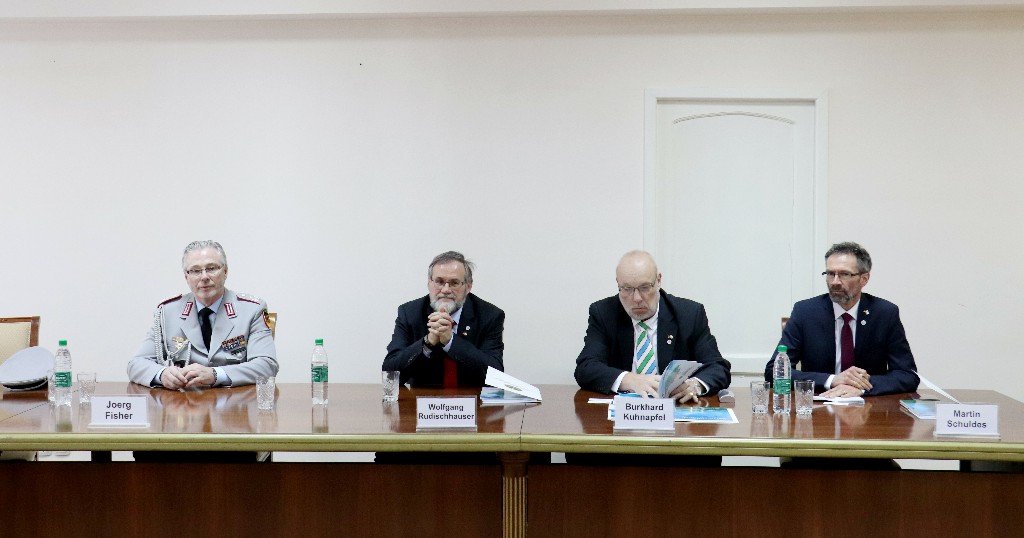 According to the German delegation, Uzbekistan’s foreign policy, the priority of which is to strengthen ties with neighboring countries, creates favorable conditions for the expansion of Tashkent’s multifaceted cooperation with the EU. This process has been an area of great interest and is fully supported in Germany.

In this regard, the sides discussed the possibilities of organizing joint events in all areas of mutual interest: visits and participation of representatives of the parties in international conferences, round tables and seminars. 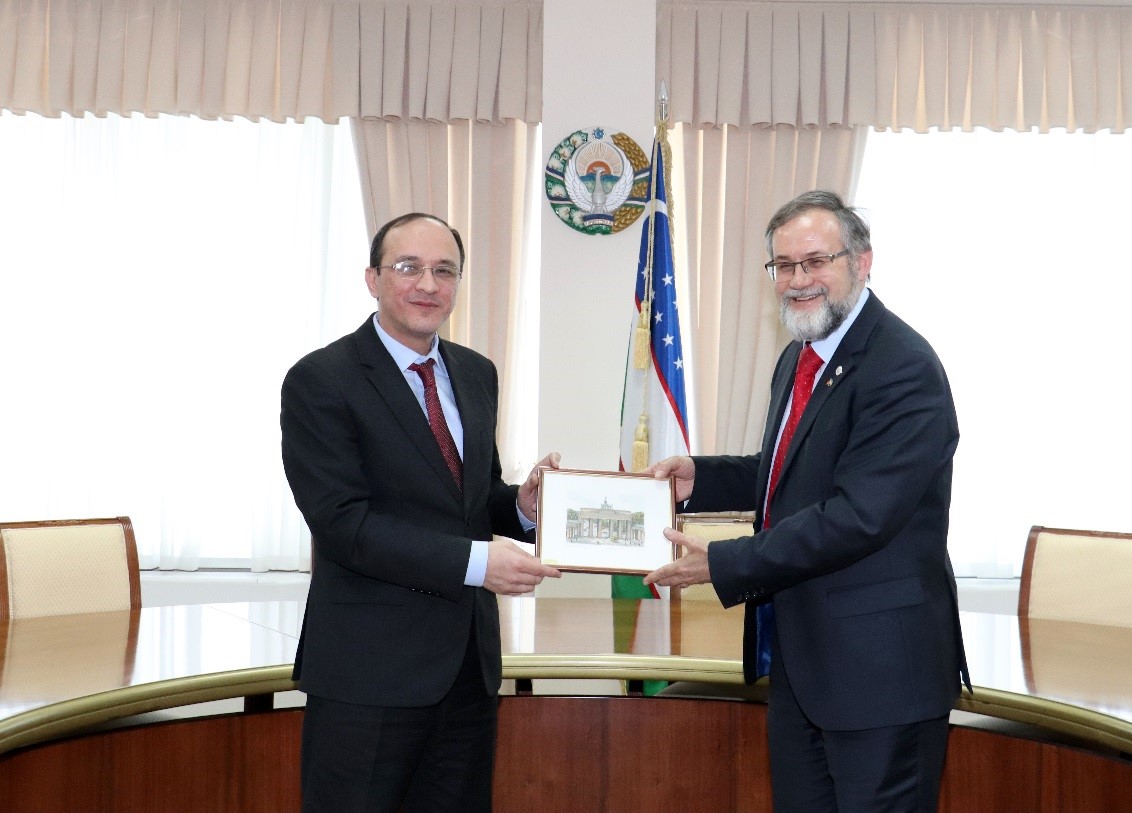 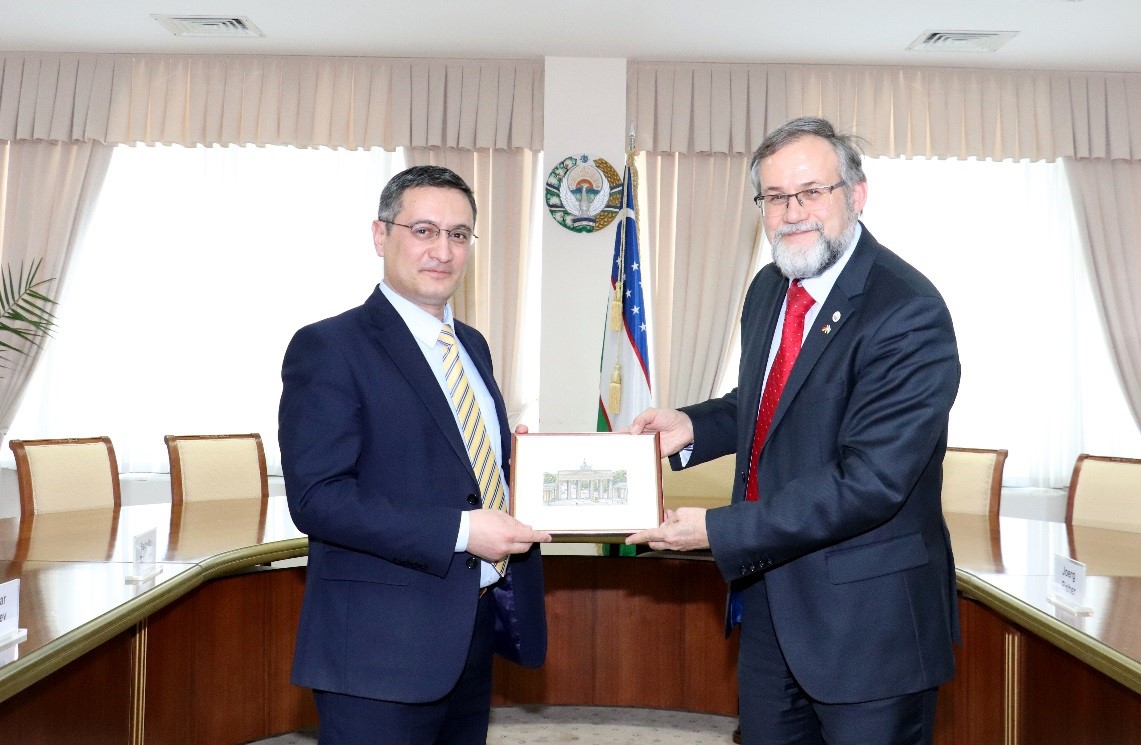 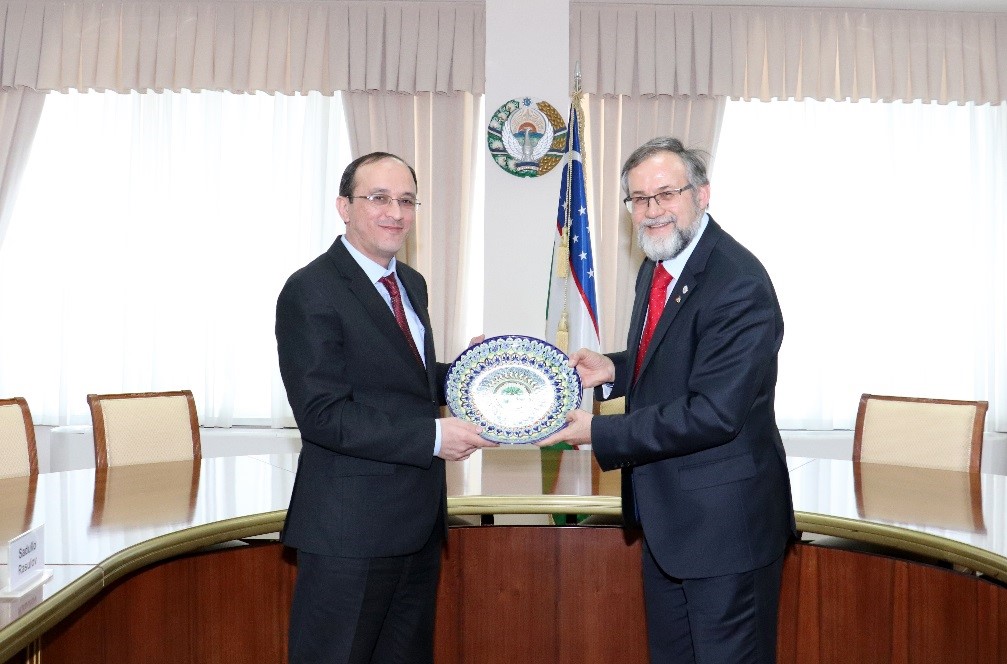 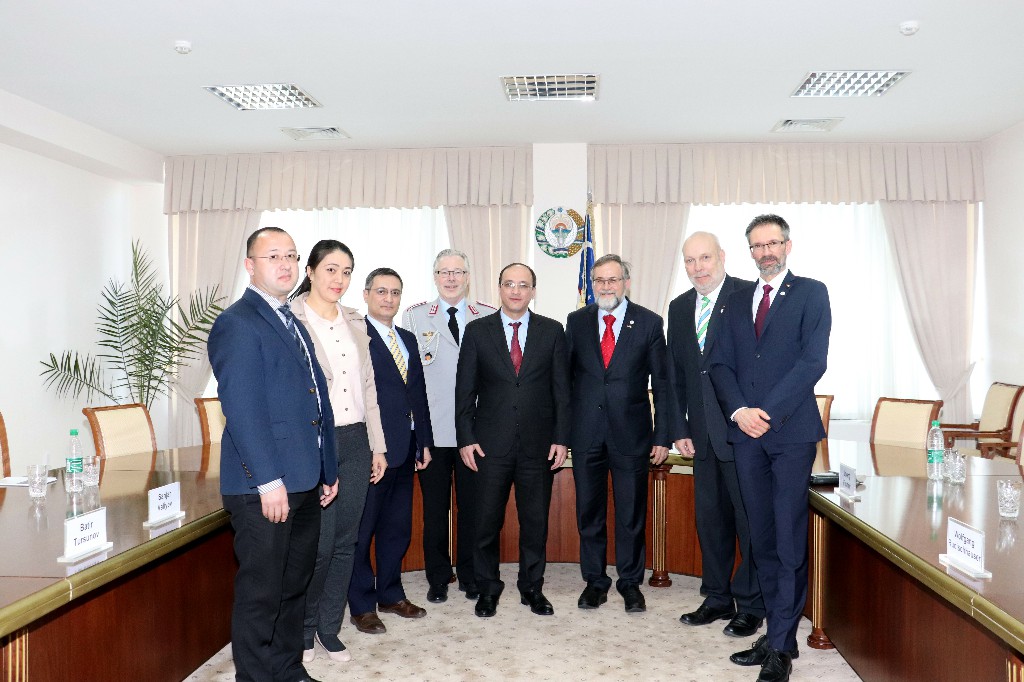 Meeting with the expert from Israel

On 20th February at the Institute for Strategic and Regional Studies under the President of Uzbekistan there was held a meeting with the Wadie Abdunassar, Director of the International Consultative Centre in Haifa (Israel). 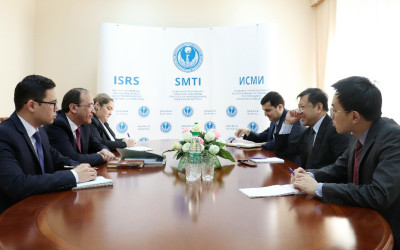 The Institute for Strategic and Regional Studies under the President of Uzbekistan held a meeting with the member of the Chinese People’s Political Consultative Council and with the President advisor of the China Institutes of Contemporary International Relations (CICIR) Ji Zhiye.