ISRS held the round table 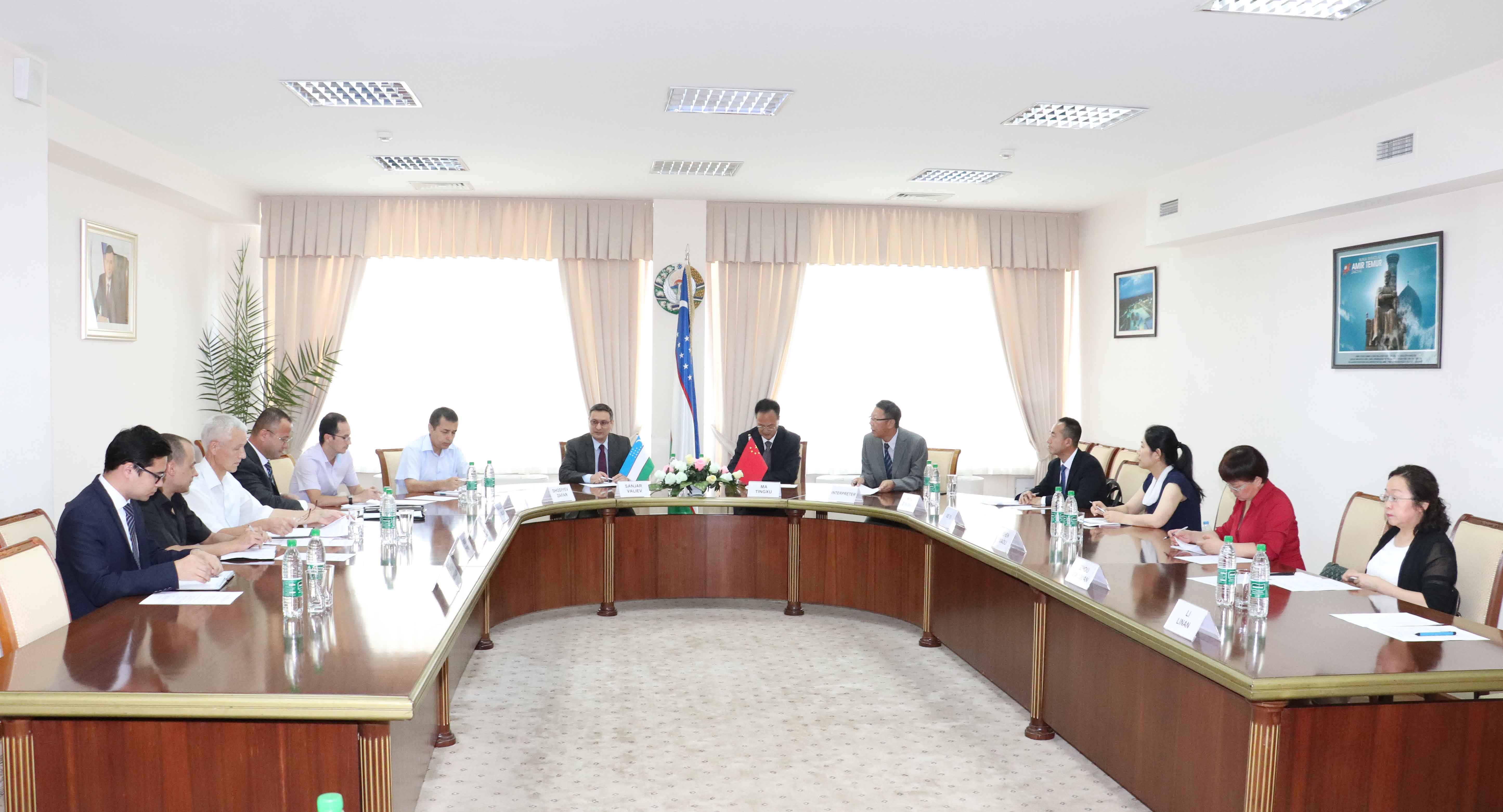 The ISRS held a joint round table on “Uzbekistan and China: prospects for cooperation in the framework of the Belt and Road Initiative”. The event was organized with the Academy of Social Sciences of Gansu province (PRC) of China. Representatives of the Center for Economic Research, the Center for Public Diplomacy of the SCO and the University of World Economy and Diplomacy also attended the event.

During the event participants discussed the current state and prospects for the development of bilateral cooperation between Uzbekistan and China. 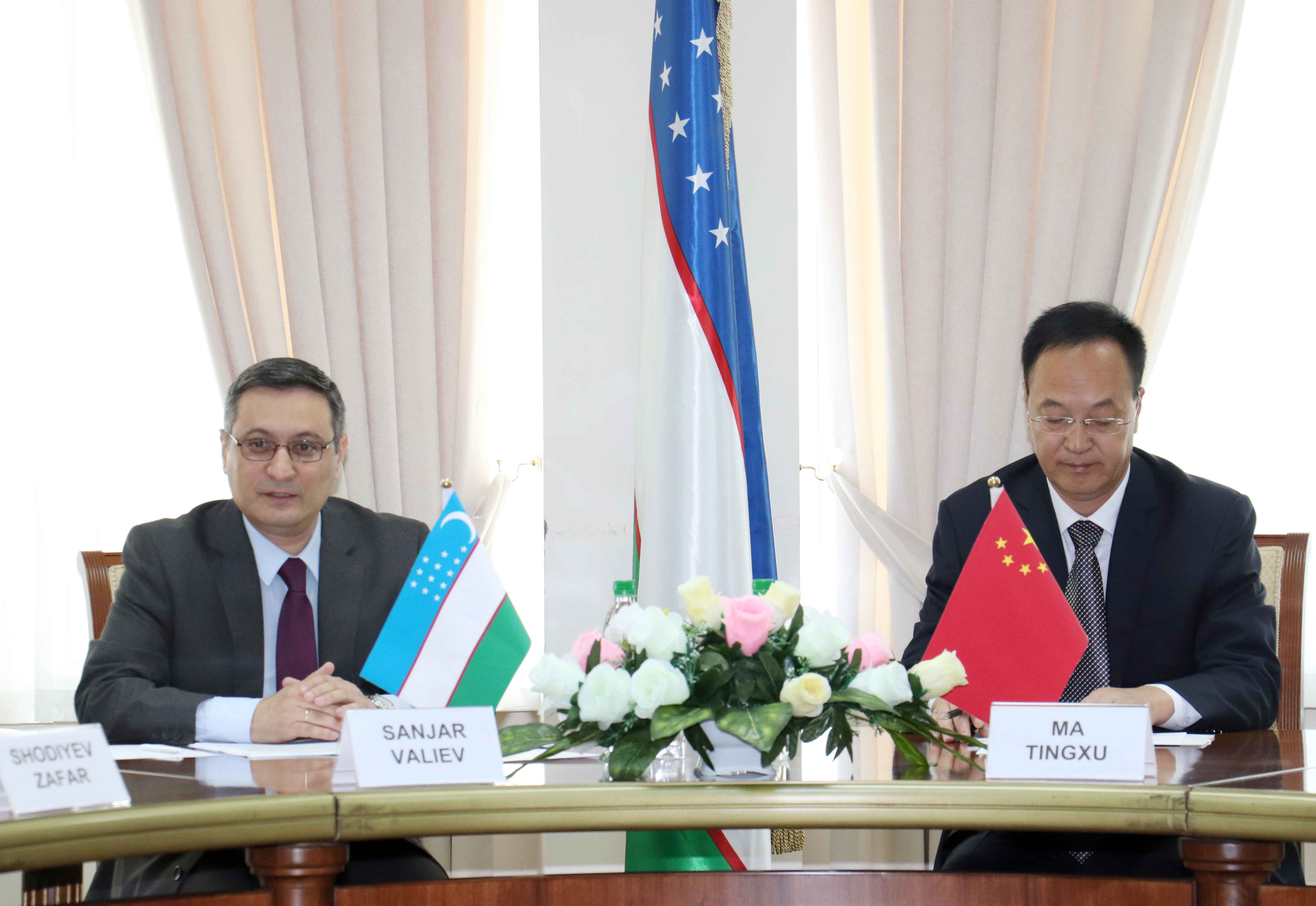 At the event, Chinese experts noted that large-scale reforms and Uzbekistan's economic transformation helped to attract steady interest in China. According to their assessments, reforms in Uzbekistan contributed to lay a reliable foundation for well-being of citizens, improvement of the country’s reputation and its investment attractiveness.

In this context, the head of the delegation, vice president of the Academy of Social Sciences, Ma Tinsu, highly evaluated Tashkent’s open trade and economic policy while stressing that steps in this direction make Uzbekistan a promising area for investment. 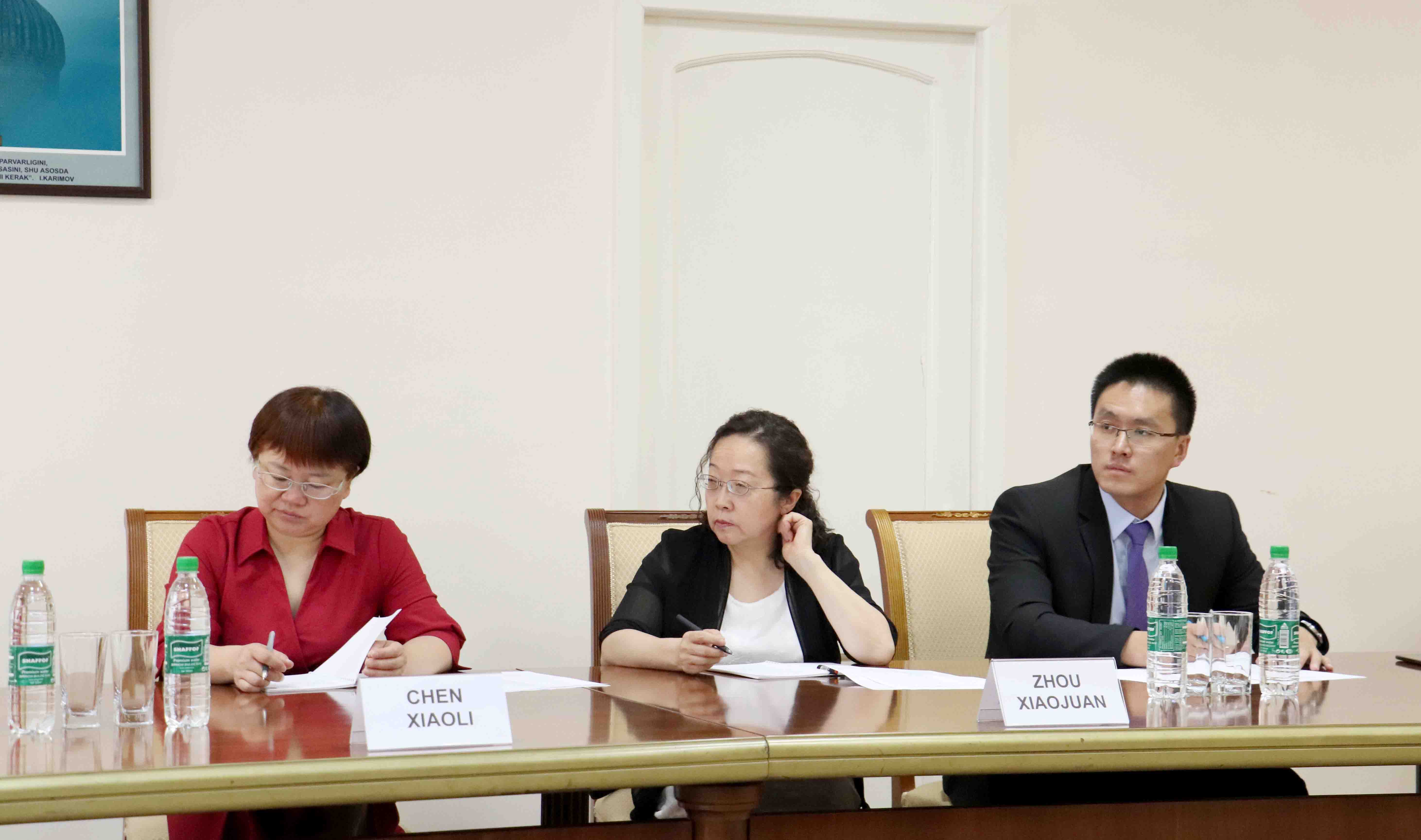 At the same time, according to participants of the event, a high level of strategic Uzbek-Chinese partnership encourages to search new ambitious goals and objectives for further expanding of bilateral cooperation. The active promotion of creative transport and infrastructure projects, the desire to strengthen regional and trans-regional trade, economic, cultural and humanitarian ties is a good illustration of a complete understanding the issues of interstate communications.

During the conversation, the sides also focused on the prospects for cooperation in the framework of the “One belt, one road” initiative (OBOR). It was noted that over the past 6 years since its launch, this initiative’s image in the international arena has grown significantly. In particular, today more than 150 countries are connected with OBOR projects. More than 600 ports in 200 countries are involved in implementation of its projects. At the same time, Chinese partners emphasized that Uzbekistan contributes to the implementation of this project through specific proposals and initiatives that are in the interest of all participants of the OBOR.

At the end of the meeting, the parties agreed to continue bilateral scientific cooperation with the aim of developing new proposals on deepening relations between Uzbekistan and China.