The Institute for Strategic and Regional Studies under the President of Uzbekistan held a meeting with the Marton Krasznai, director of the Center for Central Asia Research at the Corvinus University of Budapest. During the meeting, two sides discussed socio-economic and socio-political reforms in the country and prospects for relations of the Republic of Uzbekistan with Hungary and other countries of the Visegrád Group.
M.Krasznai emphasized that the current internal political and socio-economic reforms in Uzbekistan and the constructive foreign policy of Tashkent are impressive for their scale, dynamism and effectiveness. In his opinion, principle approach of Uzbekistan to building relations with neighboring countries have contributed to significant improvement of the situation in Central Asia.
He noted Visegrád Group’s interest in expanding cooperation with the countries of Central Asia. 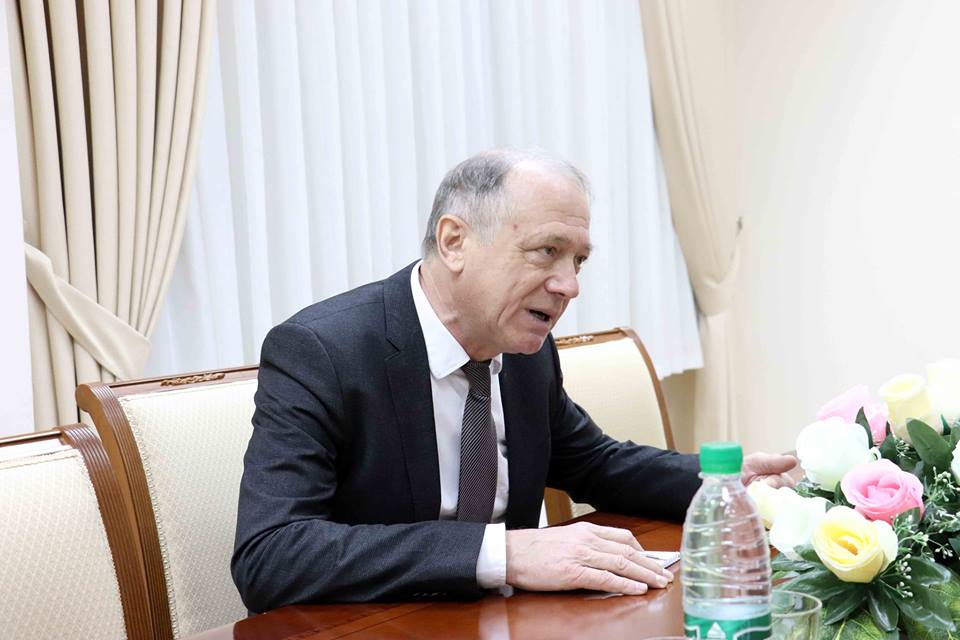 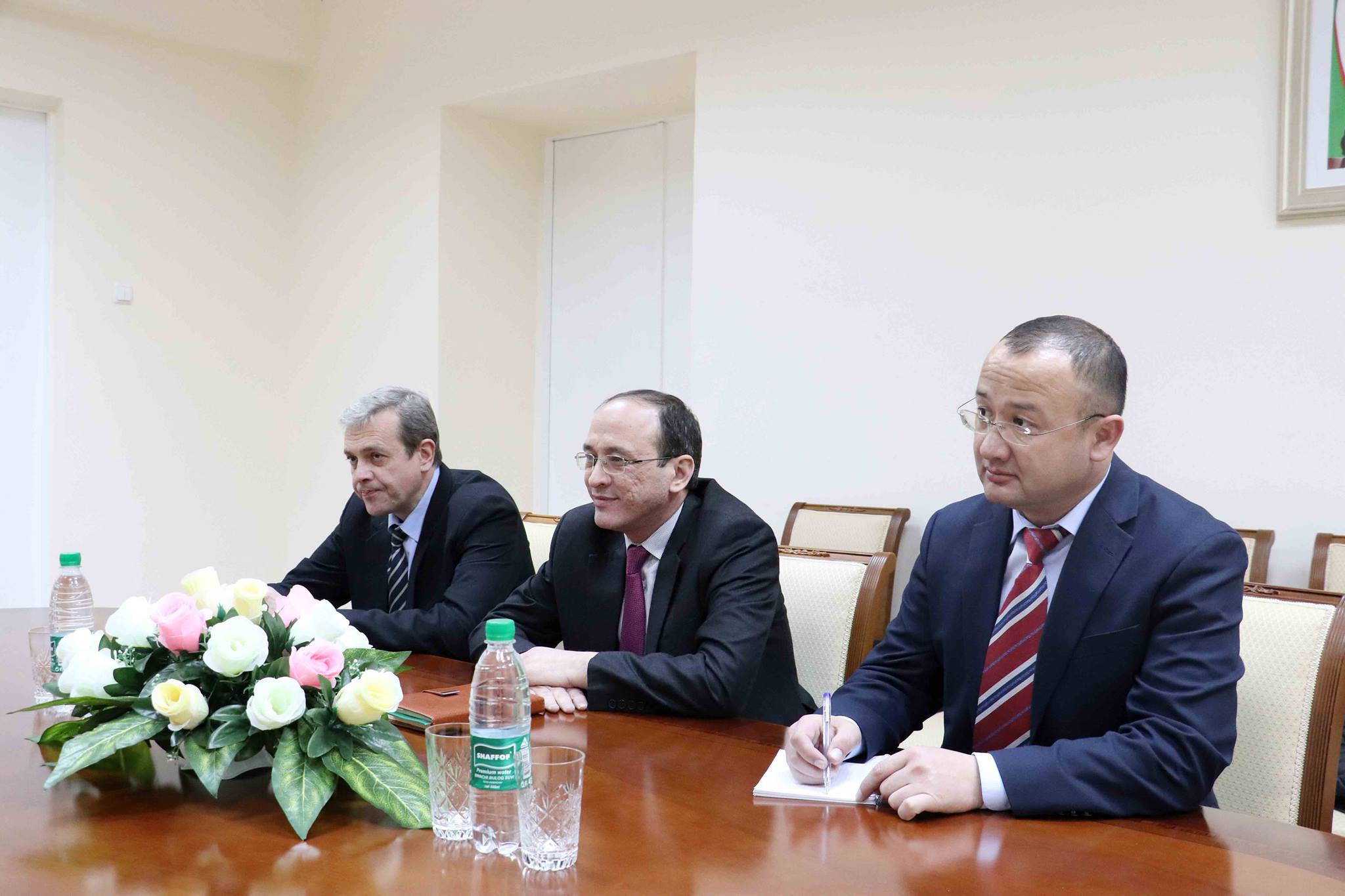 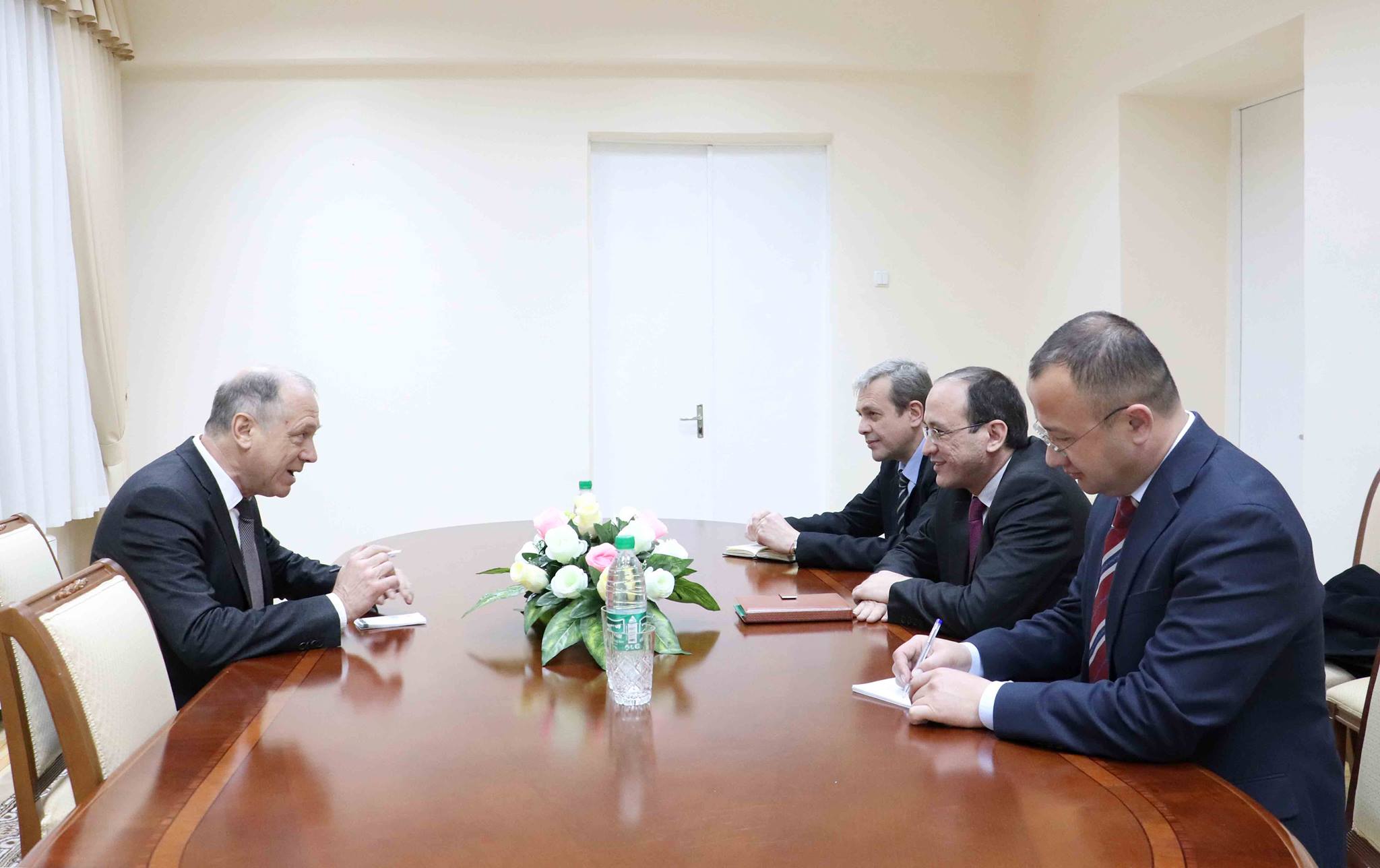 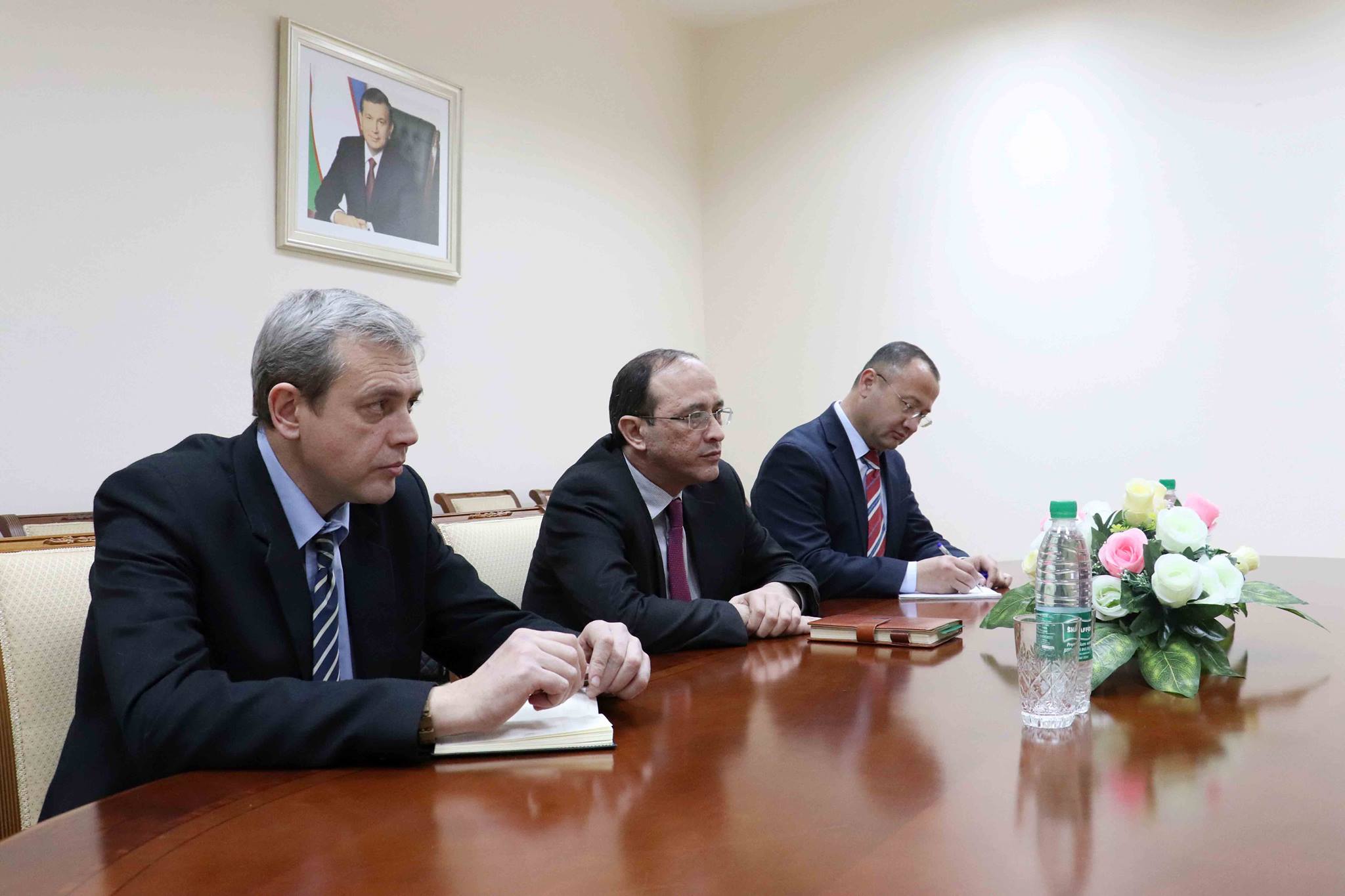 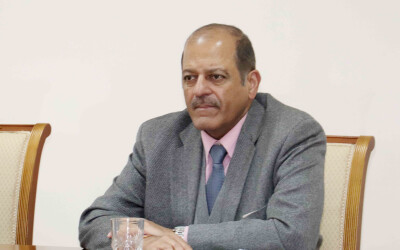 Meeting with the Indian delegation

The Institute for Strategic and Regional Studies under the President of Uzbekistan held a meeting with the delegation headed by Ambassador Sujan R. Chinoy, Director General of the Institute for Defense Studies and Analyses of India. 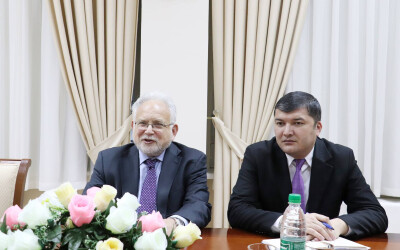 About the meeting with an American expert

The Institute for Strategic and Regional Studies under the President of Uzbekistan held a meeting with Barnett Rubin, the Director of the Center for International Cooperation at the New York University.