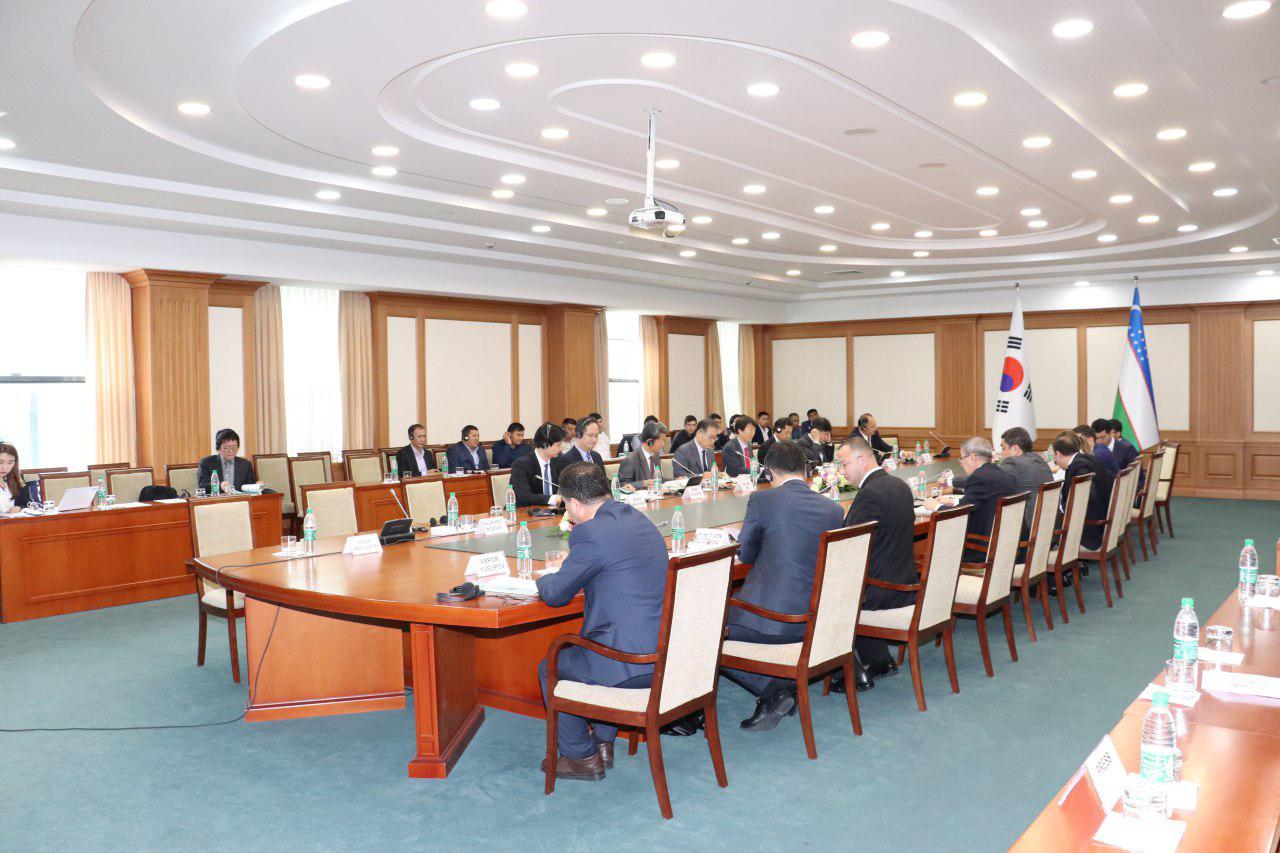 The main purpose of the event was to discuss the current state and prospects for development of Uzbek-Korean relations, as well as to develop new proposals for further strengthening the strategic partnership between the two countries on the eve of the visit of the President of the Republic of Korea Moon Jae-In to Uzbekistan. 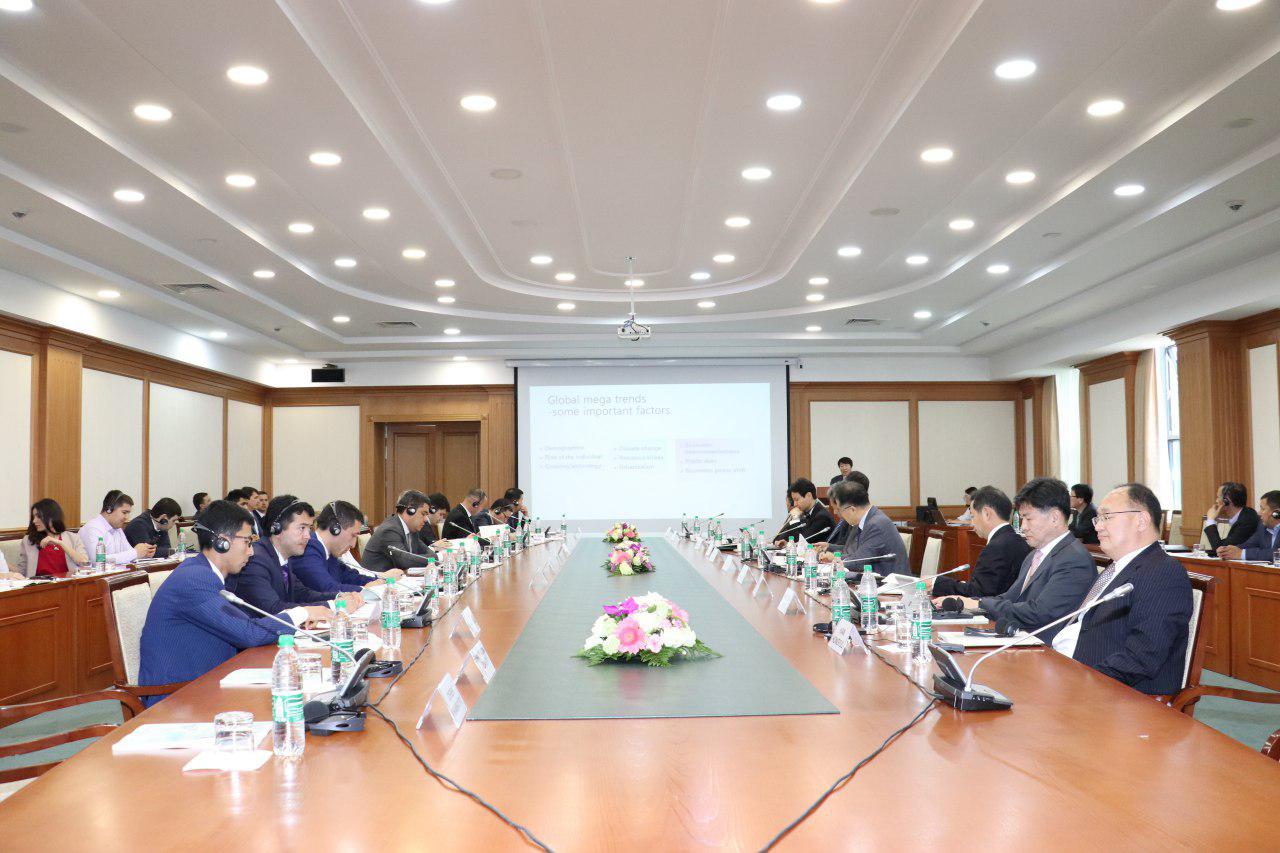 The main points of the speeches of Uzbek and Korean experts published in a special edition. 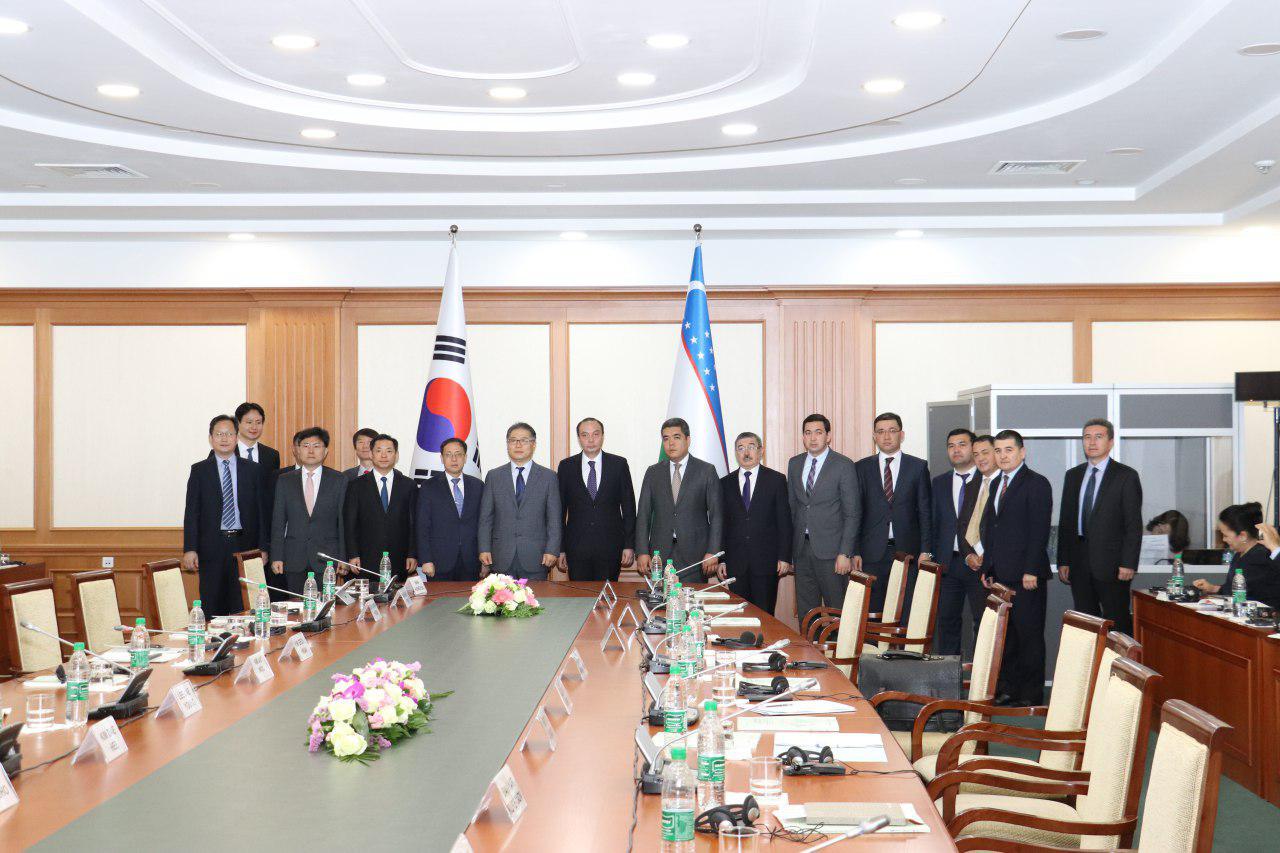