The ISRS hold a meeting with the diplomats of the USA

The Institute for Strategic and Regional Studies under the President of Uzbekistan held a meeting with the Charge d’Affaires of the USA in Uzbekistan Alan  Meltzer. During the meeting, two sides discussed the current state and prospects of cooperation between Uzbekistan and United States, as well as the socio-economic and socio-political reforms in the country.

The sides focused on the positive experience of the government of Uzbekistan in building a mechanism of dialogue with the population. They also emphasized positive changes in the system of government and the rule of law in Uzbekistan, as well as the role of President Shavkat Mirziyoyev in implementing proactive and constructive regional policies in Central Asia.

Regarding the issues of Uzbek-American relations, A. Meltzer pointed out that the US is interested in expanding mutually beneficial cooperation with Uzbekistan and providing it with all-round support in implementing the reforms in the republic.

The American side highly appreciated the contribution of Uzbekistan to the restoration of the infrastructure of Afghanistan, as well as the role of Tashkent in promoting a peaceful Afghan settlement. 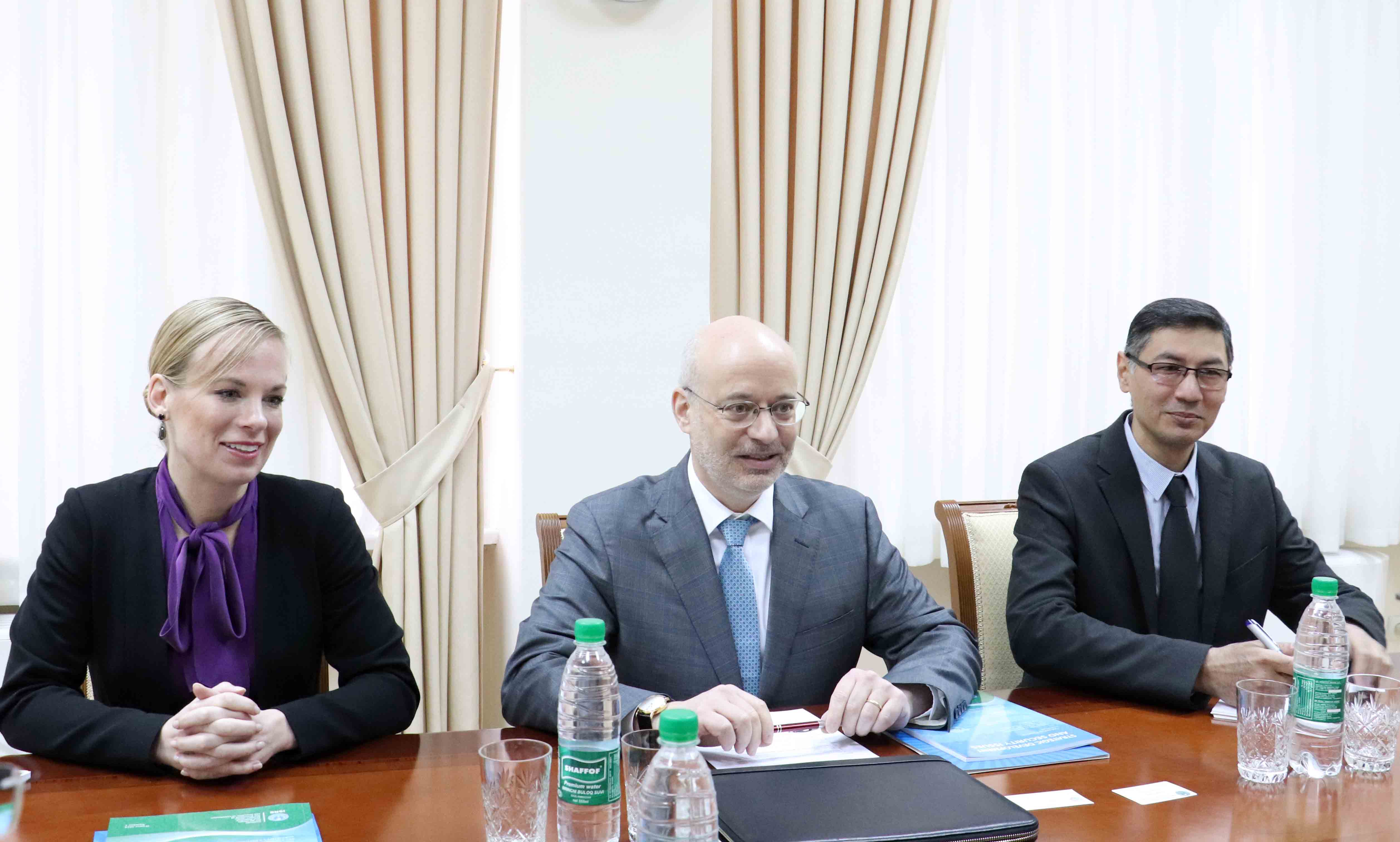 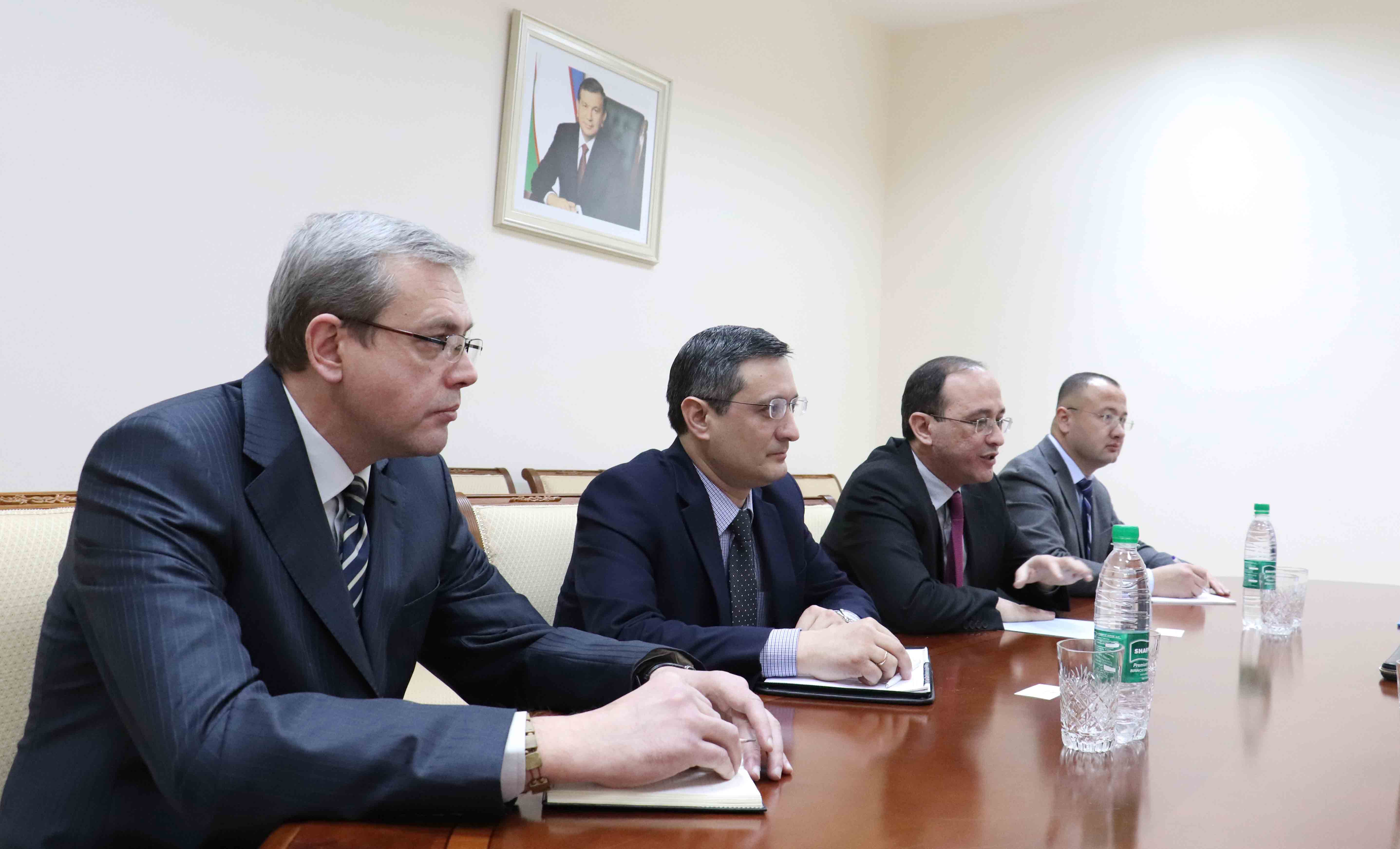 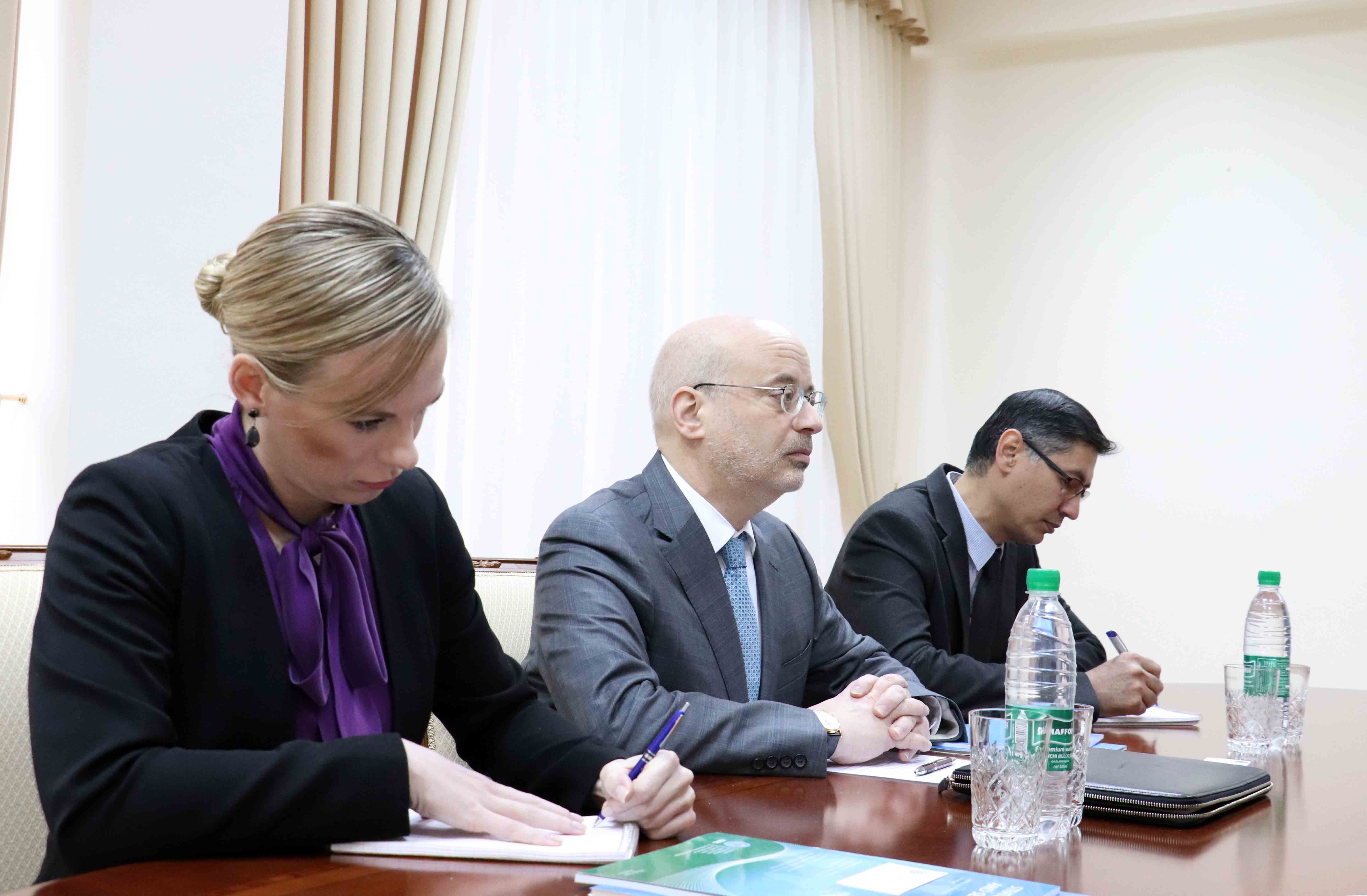 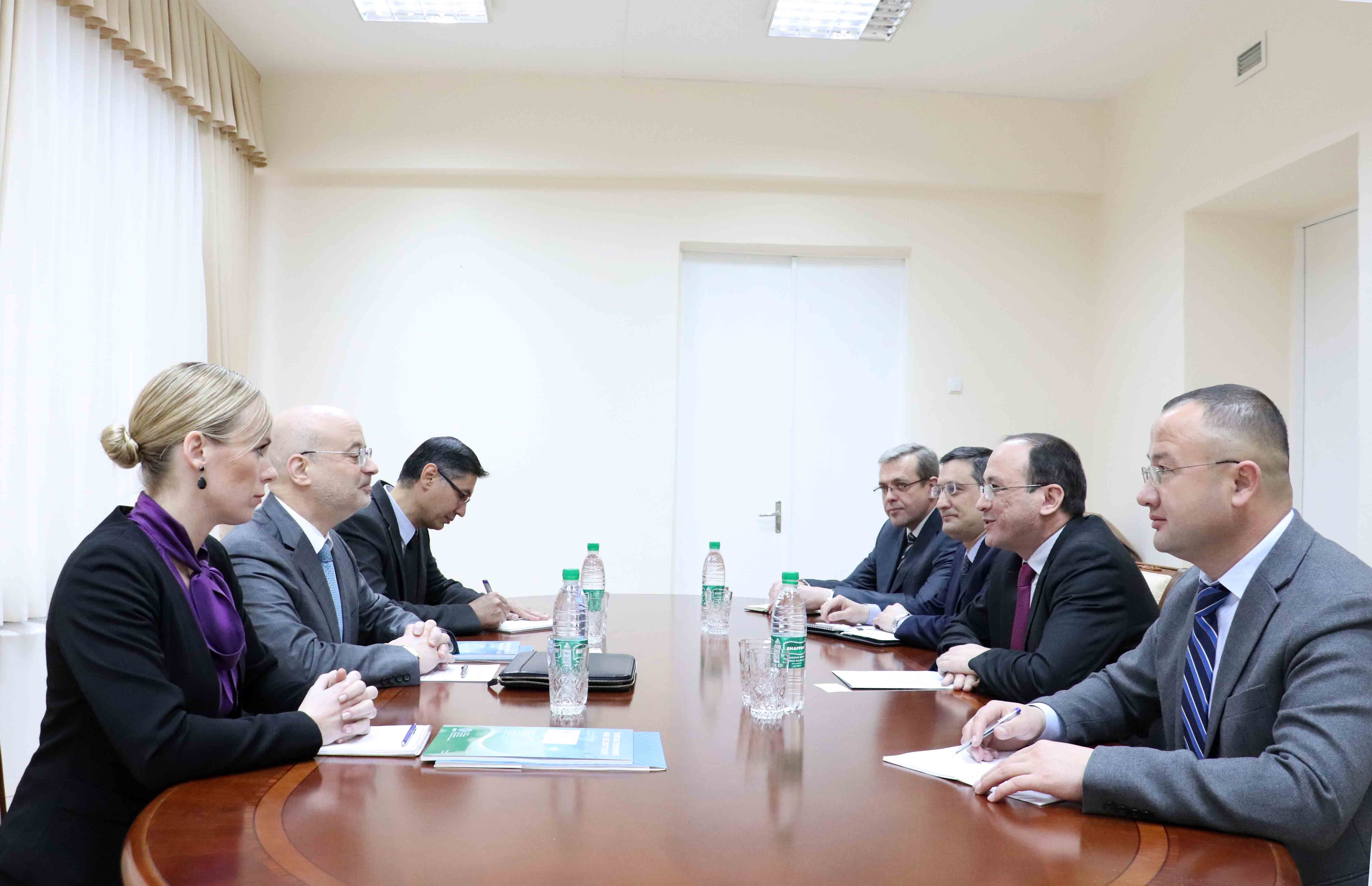 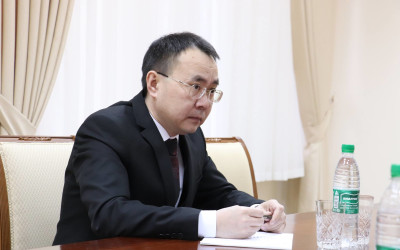 On the meeting at the ISRS