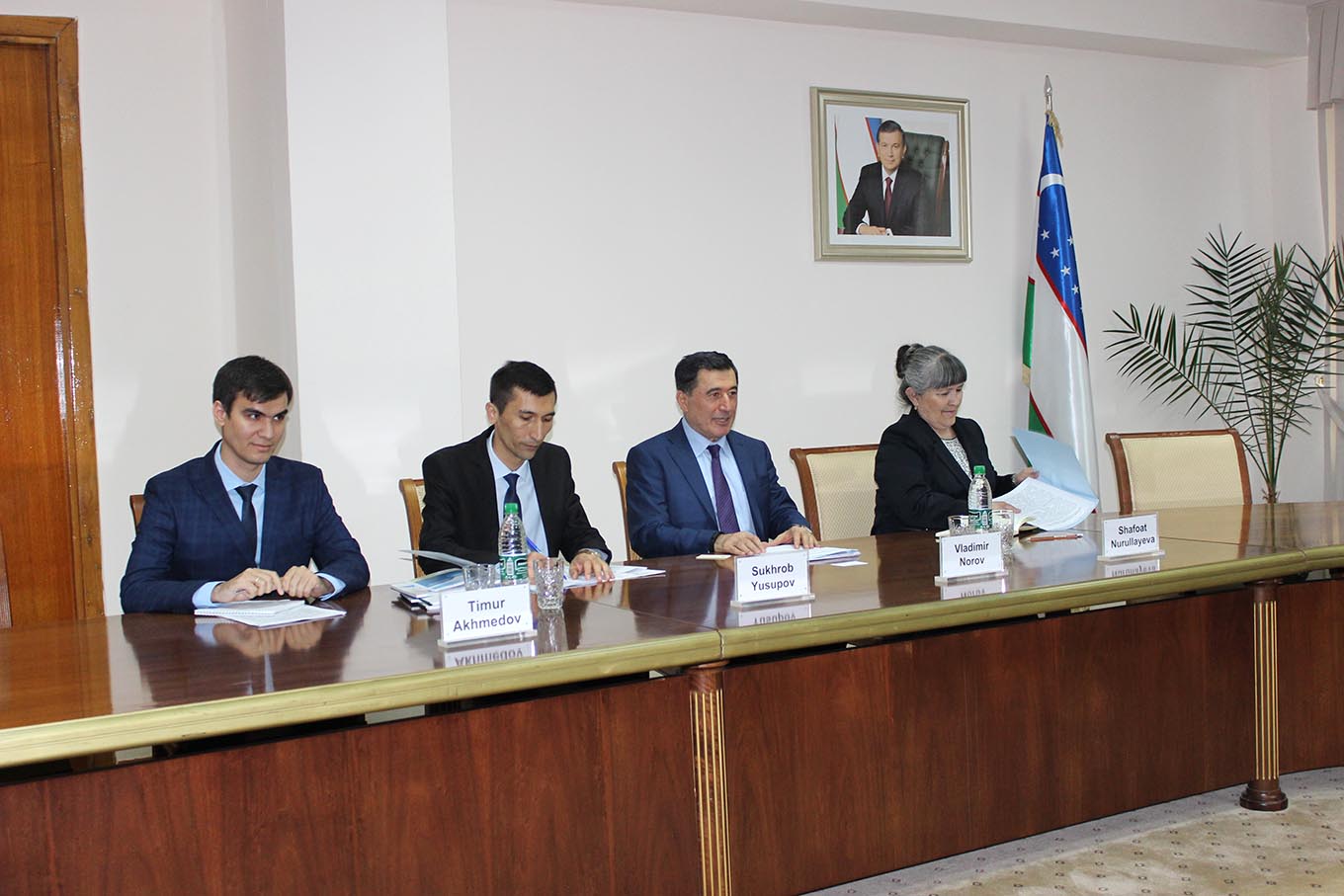 On April 17, 2018 in ISRS was held a meeting with the OSCE High Commissioner on National Minorities (HCNM), Lamberto Zannier. It also took part in experts from the office of the HCNM Bob Deen, Andrei Khanzhin and Michael Angermann.

During the meeting, discussed questions of development and strengthening of cooperation between ISRS and the office of the HCNM, progress in implementing the objectives of the Strategy of Action of the Republic of Uzbekistan, the essence and content of the Address of the President of the Republic of Uzbekistan to the Parliament regarding the strengthening of interethnic harmony and religious tolerance in the country were discussed. 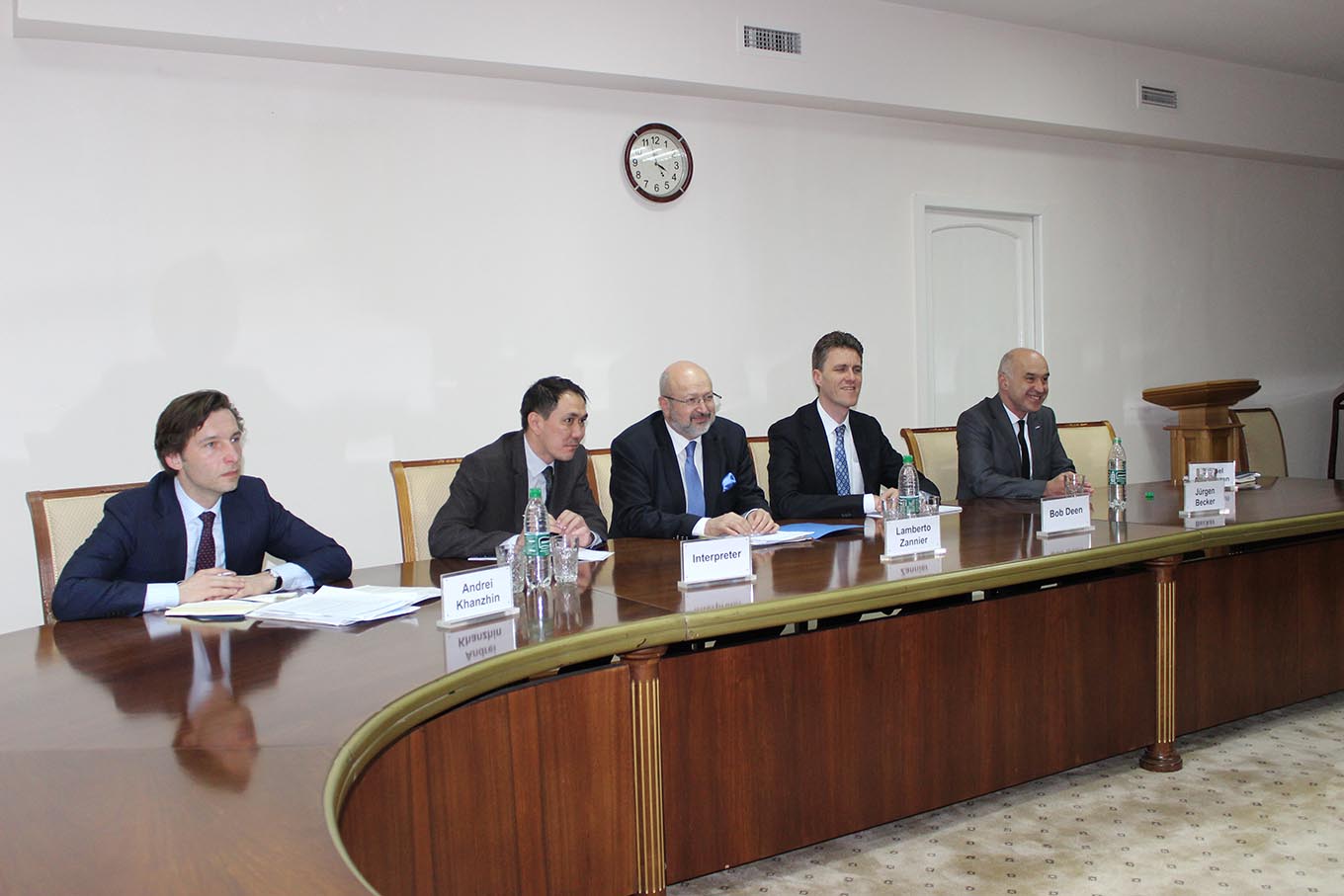 The High Commissioner highly appreciated the policy pursued by Uzbekistan to preserve peace and harmony in the sphere of interethnic and inter-confessional relations.

In the opinion of the High Commissioner, the initiative of the President of Uzbekistan Sh.Mirziyoyev on improving interstate relations in Central Asia gives positive results in matters of strengthening interethnic harmony in the region. 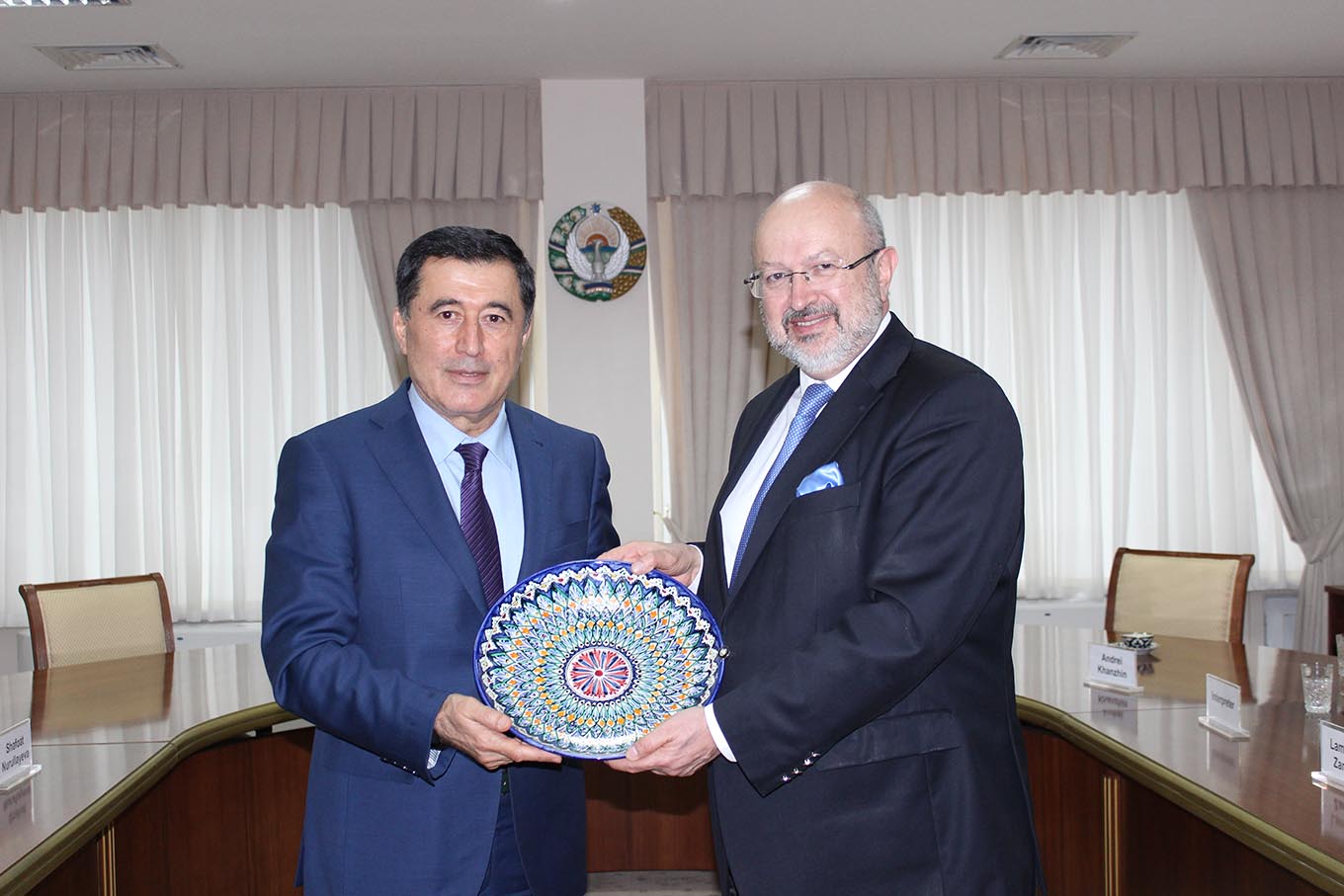 In this context, Lamberto Zannier noted that during a recent trip to Kyrgyzstan, he personally saw how ordinary Kyrgyz citizens were enthusiastic about the reconstruction of “Manas” village in the Jizzakh region of Uzbekistan.

Experts also gave a number of positive examples on the issues of ensuring interethnic harmony and religious tolerance in Uzbekistan. It is reported that the delegation led by the High Commissioner visited the Tajik school in Namangan, the philological faculty (the Tajik language group) of the Ferghana State University. In this regard, they underlined the need to disseminate and promote abroad models for building interethnic relations in Uzbekistan.