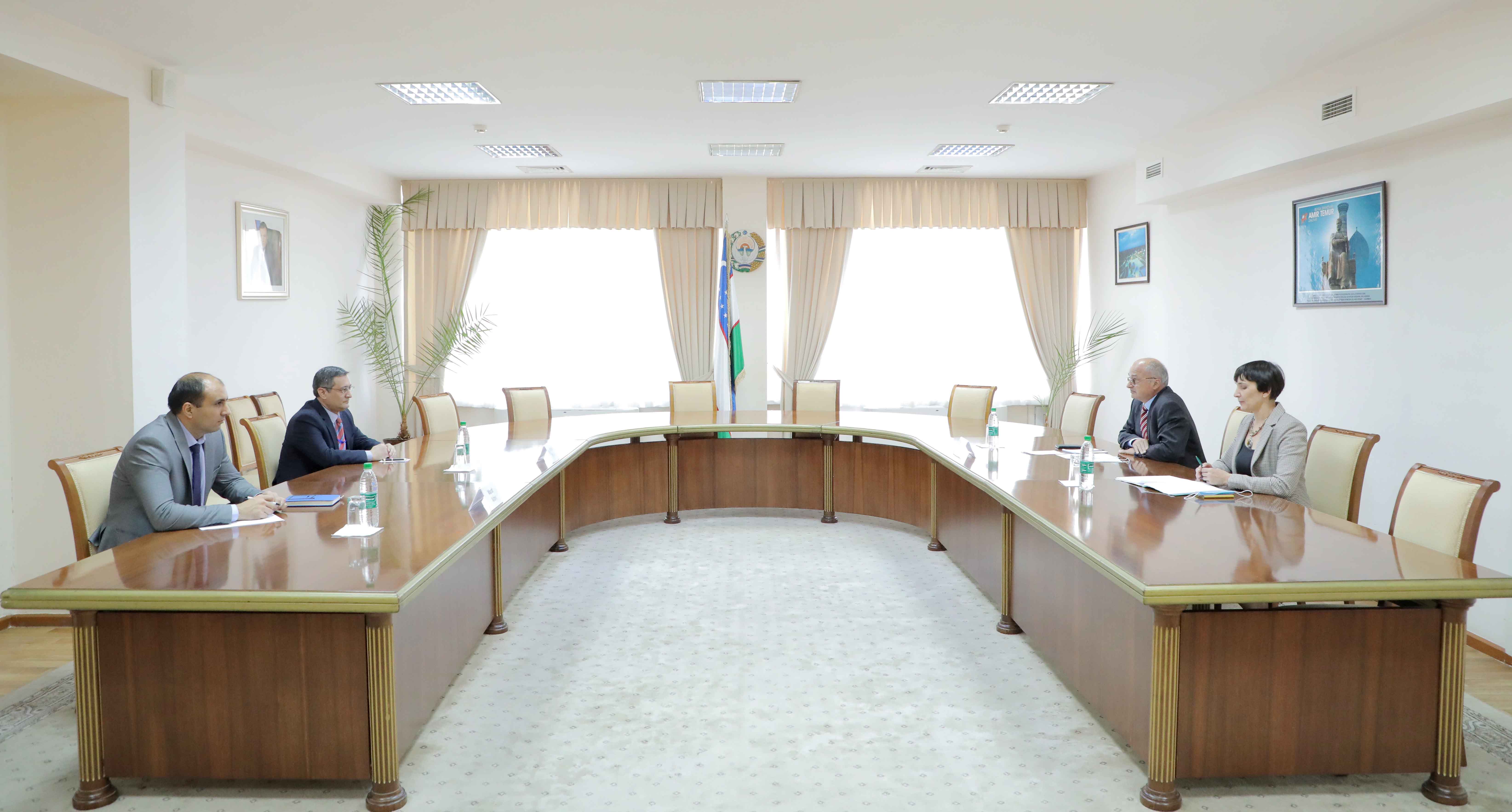 On October 27, 2021, the ISRS held a meeting with Swiss Special Envoy for water in Central Asia Guy Bonvin.

During the conversation, the parties discussed topical issues of the development of Uzbek-Swiss relations with a focus on the progress of Bern's «Blue Peace Central Asia» initiative in the Central Asian region.

In 2014, Switzerland launched «Blue Peace Central Asia» initiative, designed to facilitate dialogue between the countries of Central Asia and the search for joint solutions on water management.

Guy Bonvin highly appreciated Uzbekistan’s active policy towards promoting regional cooperation on joint use of water resources. According to the Swiss diplomat, recently Tashkent has taken a number of important steps to intensify mutually beneficial cooperation in Central Asia on the use of transboundary waters.

Emphasizing the exceptional importance of water issues for the countries of Central Asia, Guy Bonvin noted that water problems should be considered in an inextricable connection with the issues of agriculture, energy, tourism, health and many other spheres of life.

In this regard, the Swiss diplomat informed about the start of the second phase of the project «Water as a driver of sustainable recovery», the implementation of which is scheduled for 2022-2025.

«Water as a Driver for Sustainable Recovery» project is being implemented by the Corvinus University in Budapest with the support of the «Blue Peace Central Asia» initiative, the Stockholm International Water Institute, and the Regional Environmental Center for Central Asia. It is intended to develop practical recommendations in the field of efficient and rational use of transboundary water resources in Central Asia. The first phase of this project was held in 2020-2021 as part of a series of webinars with the participation of experts from strategic research institutes, foreign policy departments and institutions responsible for water resources, energy and the economy of the countries of the region. 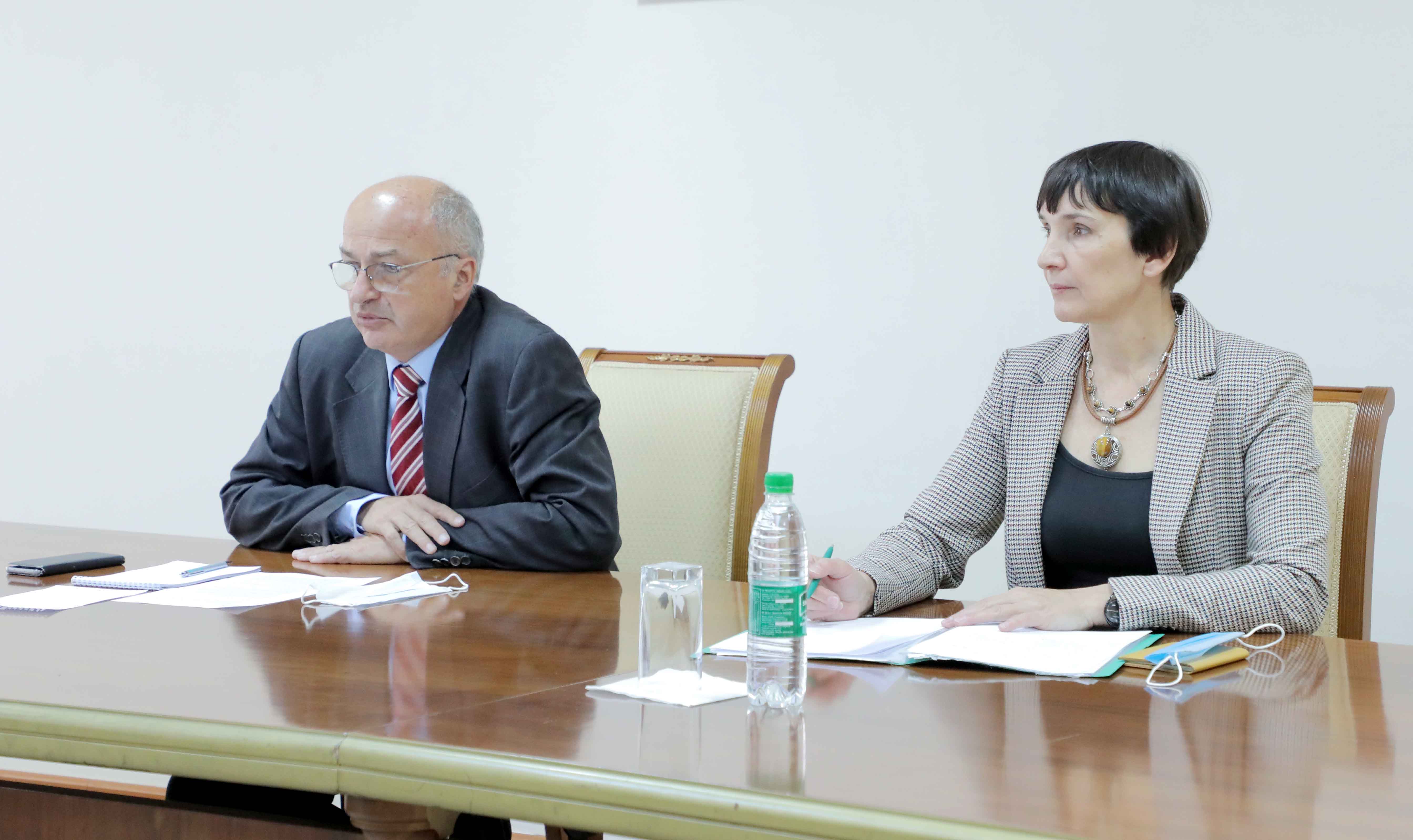 Furthermore, Guy Bonvin informed about the upcoming summit «Planet Budapest», which will take place on November 29 - December 5, 2021 in the capital of Hungary. The purpose of this large-scale event is to raise awareness of the general public, especially young people, about unfavorable environmental, social and economic processes.

Guy Bonvin expressed satisfaction with Uzbekistan's intention to take an active part in the work of this representative forum. It is worth noting that the agreement on the participation of Uzbekistan in this summit was reached during the visit of Hungarian Prime Minister Viktor Orban to our country in March 2021.

Following the meeting, the parties agreed to continue multifaceted cooperation, an open and fruitful dialogue on water issues in the region. The Swiss diplomat also expressed hope for the joint implementation of the planned projects that will contribute to the sustainable development of the Central Asian region.