The Institute for Strategic and Regional Studies under the President of the Republic of Uzbekistan held a meeting with the delegation of the Working Party on Eastern Europe and Central Asia (COEST). During the meeting, two sides discussed the regional policy of Uzbekistan, Tashkent's approaches to the settlement of the Afghan conflict, as well as current state and prospects for cooperation between the EU and Uzbekistan Representatives of the EU highly appraised the large-scale transformations in Uzbekistan. 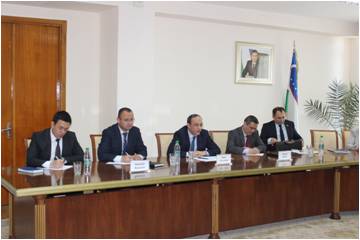 European side mentioned that Uzbekistan's new policy contributes to the improvement of the situation in the country. From their point of view, there are already obvious results in such key areas as "social security", "protection of human rights" and "interests of all strata of the population", "improving the business climate" and "investment attractiveness" of the country. Successful implementation of the reforms will guarantee Uzbekistan sustainable development for the long-term period. 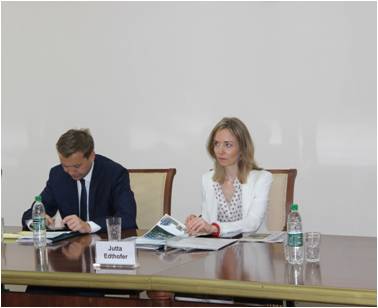 The experts of the COEST thanked for the fruitful exchange of views and stressed the interest in further expanding cooperation. 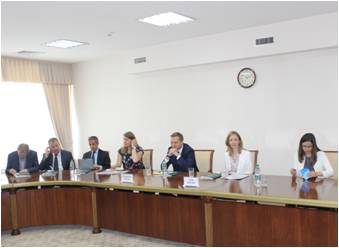 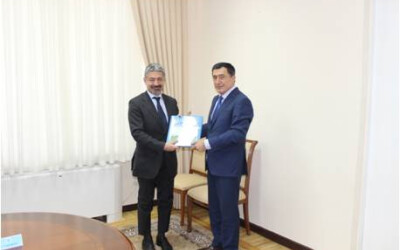 Meeting with the OSCE delegation

The Institute for Strategic and Regional Studies under the President of the Republic of Uzbekistan held a meeting with the delegation of the Organization for Security and Cooperation in Europe (OSCE), headed by the Deputy Permanent Representative of Italy to this organization L.Fratini. During the meeting...