Meeting with the British diplomats

The Institute for Strategic and Regional Studies under the President of Uzbekistan held a meeting with the diplomats of the British Embassy in Moscow   and Tashkent K. Strassers and Ch. Lever. During the meeting, two sides discussed the current state and prospects of cooperation between Uzbekistan and Great Britain, positive trends in strengthening regional cooperation between the countries of Central Asia, issues of Afghan settlement, as well as the socio-economic and socio-political reforms in the country.

According to the views of British diplomats, Uzbekistan’s foreign policy, which gives the priority to strengthen relations with neighboring countries, creates favorable conditions multifaceted cooperation with foreign countries.

The guests highly appreciated the role of Uzbekistan in promoting a peaceful Afghan settlement, as well as Tashkent’s contribution to the reconstruction of Afghanistan through implementation of joint projects in the trade, economic, transport and communication, cultural and humanitarian spheres. The guests emphasized that these processes are fully supported by the international community.

During the meeting, sides discussed prospects for further development of cooperation of the ISRS with research and analytical centers in the UK, as well as plans for a number of joint activities, round tables and seminars at leading British academic and university research centers. 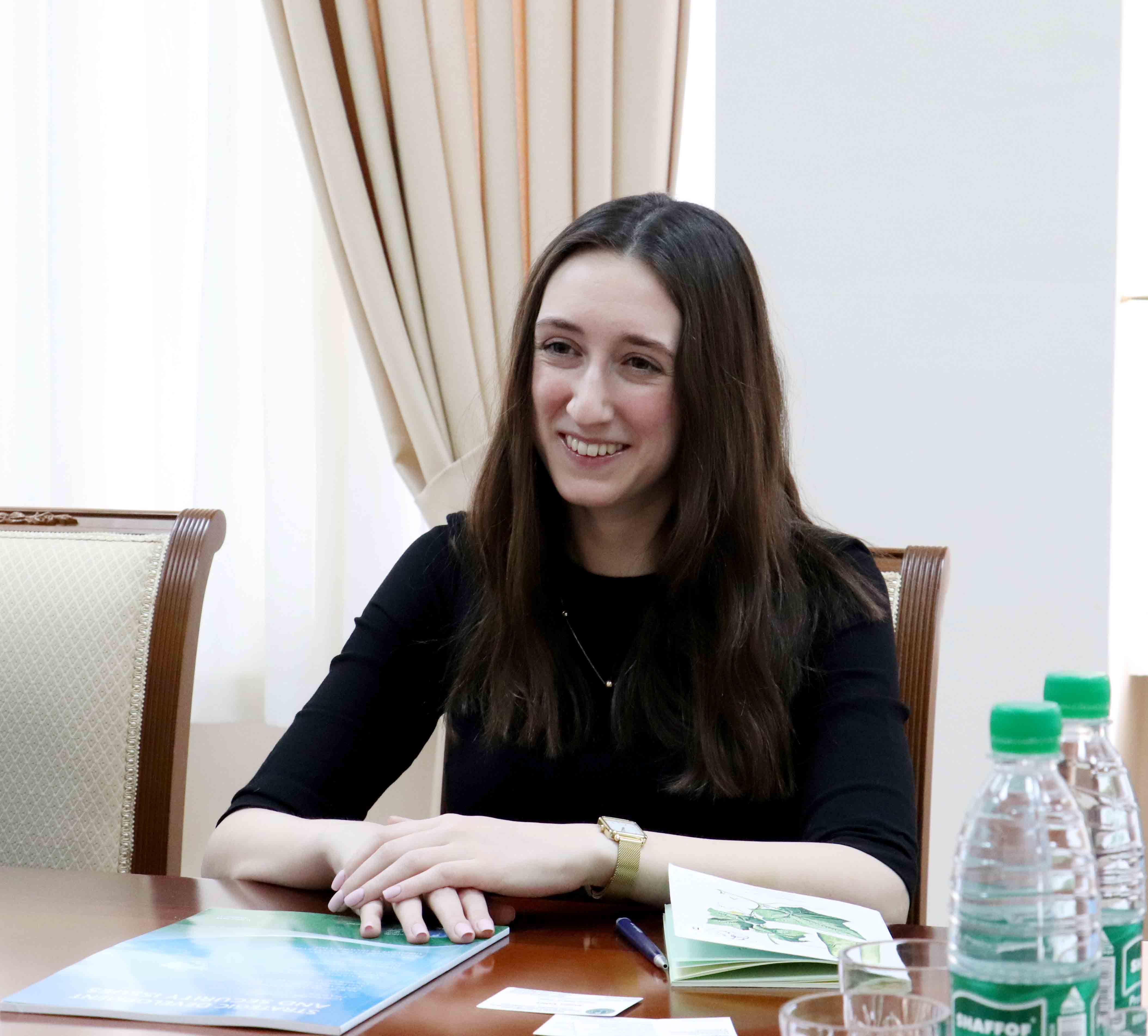 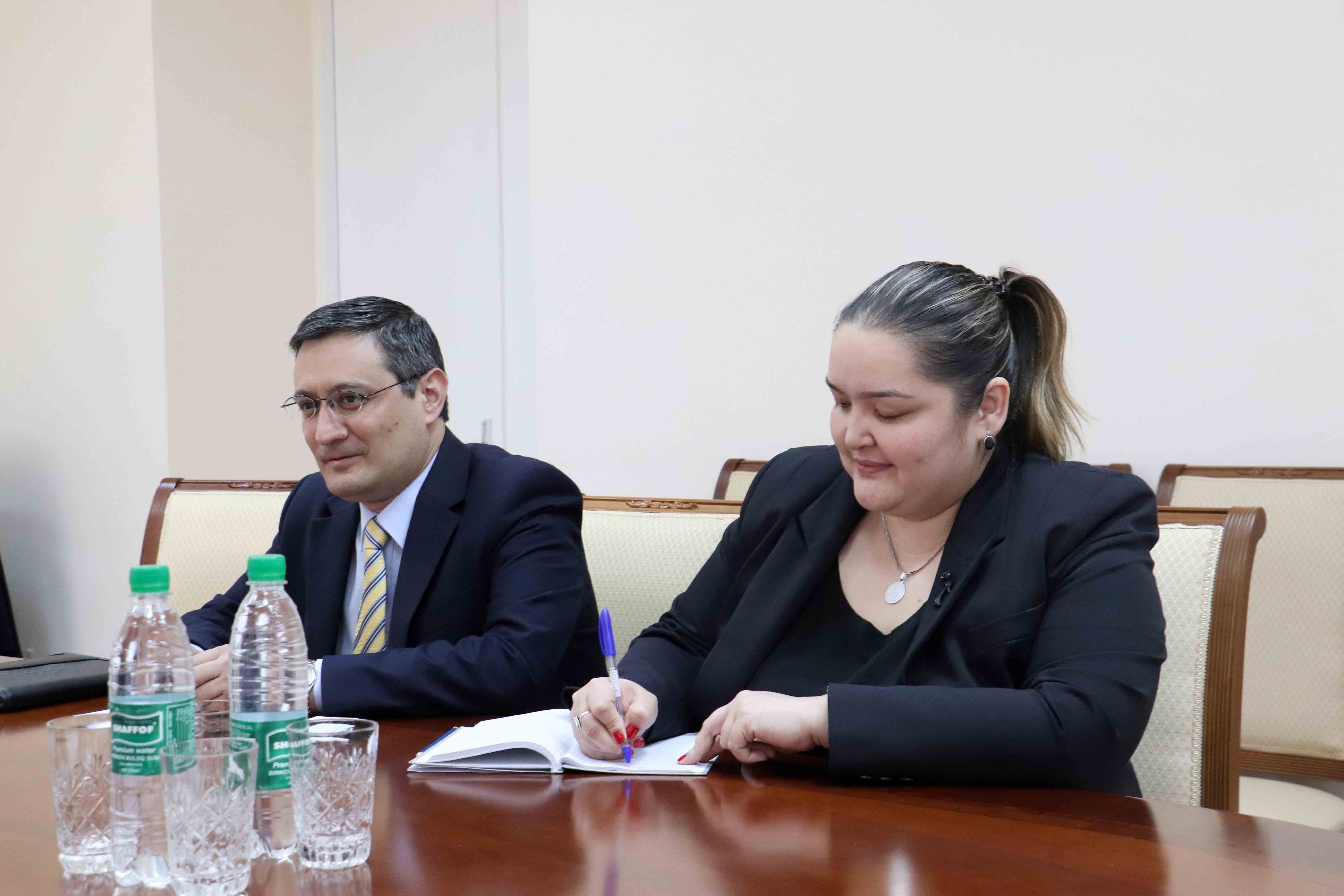 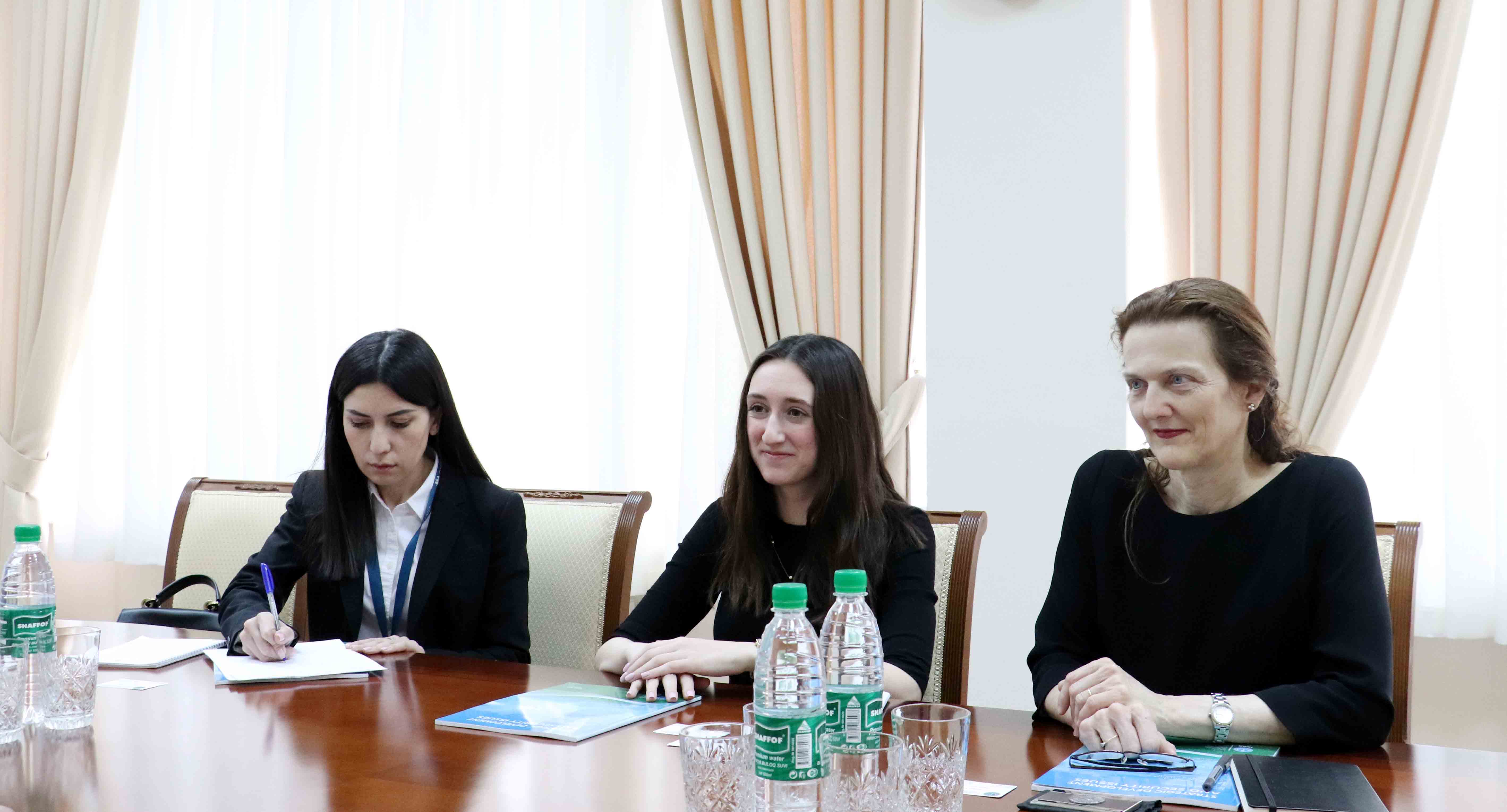 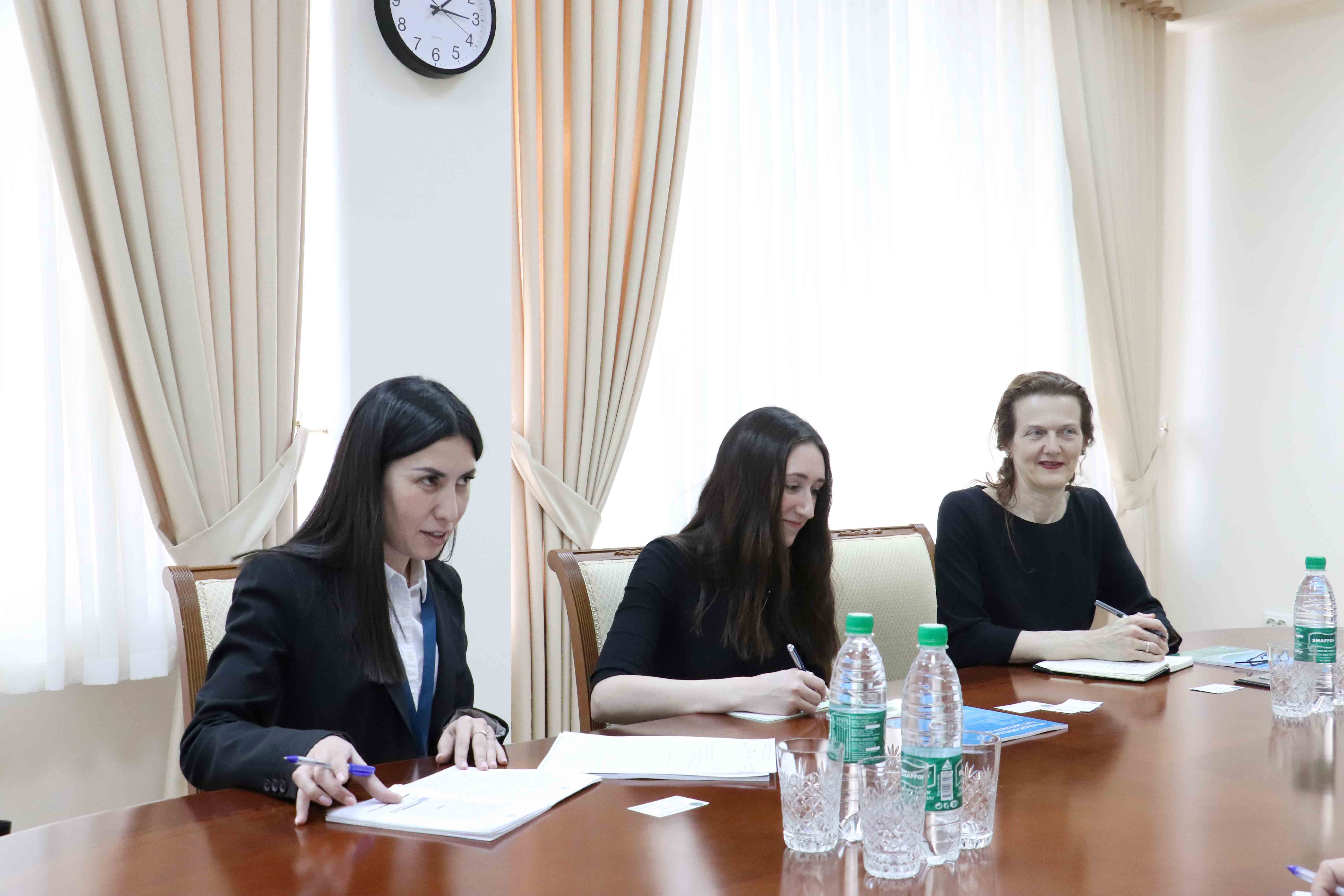 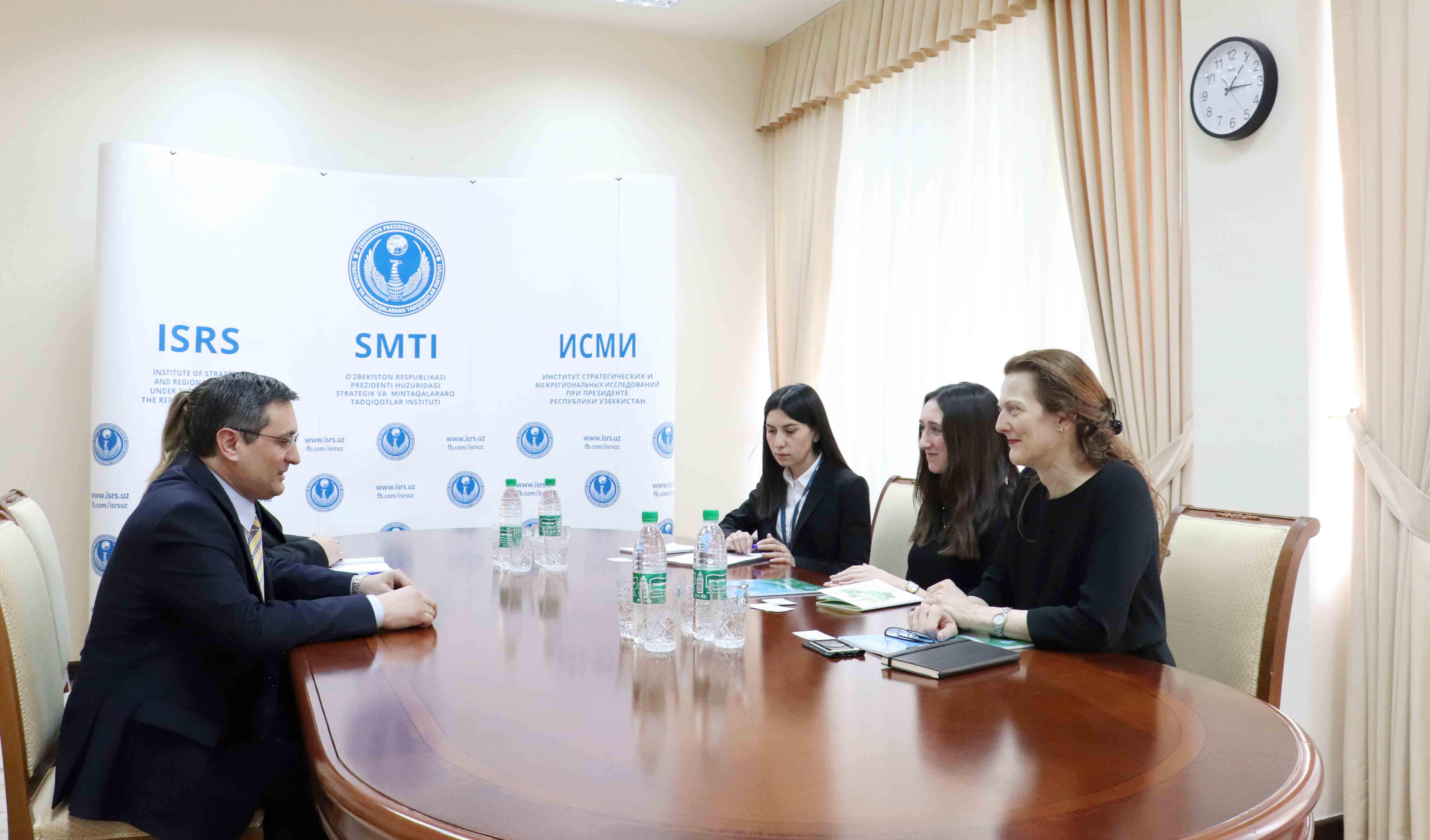 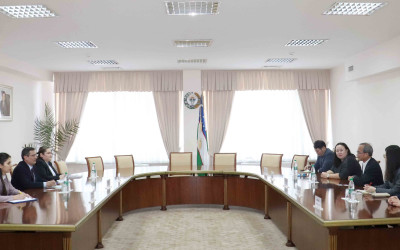 On 5 March of 2019 the Institute for Strategic and Regional Studies under the President of Uzbekistan (ISRS) held a meeting with representatives of the Hong Kong Trade Development Council delegation led by Kwan Ka Ming, director of Research. 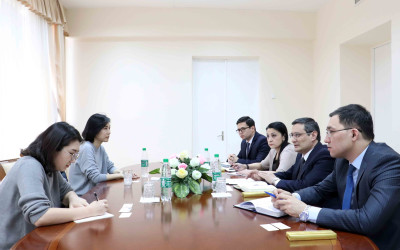 Meeting with the Korean experts

The Institute for Strategic and Regional Studies under the President of Uzbekistan held a meeting with the researchers of the Korean Institute for International Economic Policy (KIEP).