The Institute for Strategic and Interregional Studies under the President of Uzbekistan held a meeting with the delegation headed by Chairman of the Presidential Committee on Northern Economic Cooperation Song Yong-gil. During the meeting, two sides discussed the current state and prospects of cooperation between Uzbekistan and South Korea, as well as the important issues of regional and international engagements. 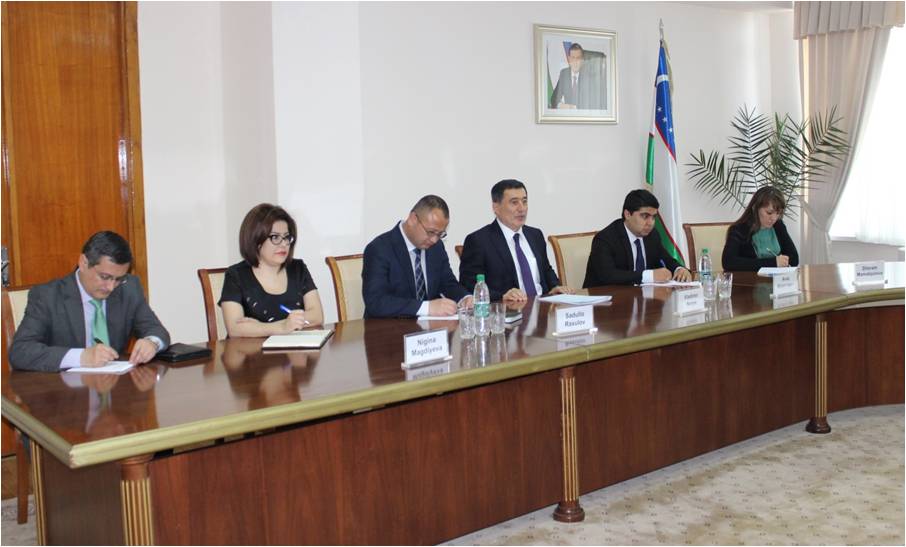 The head of the Korean delegation highly appraised the high level of trust and personal relations between the leaders of Uzbekistan and South Korea, which contributes to strengthening of friendship, consistent development of constructive and multifaceted relations between the two countries. 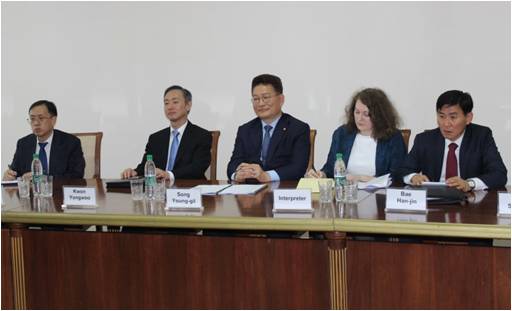 Son Yong-gil positively appraised the initiatives of the President of the Republic of Uzbekistan Sh. M. Mirziyoyev to strengthen security and stability in the region, including Afghanistan. 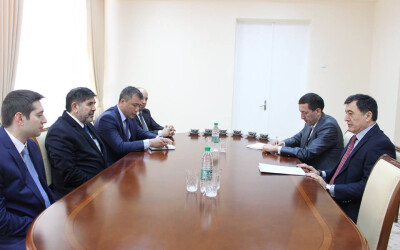 About the meeting with the vice-president of "Marmara Group"

In ISRS, a meeting was held with the Turkish delegation headed by Ali Riza Arslan, vice-president of the Marmara Group's Strategic and Social Research Foundation. The meeting discussed the opportunities and problems of expanding investment ties in terms of development of the tourism industry and hotel infrastructure.